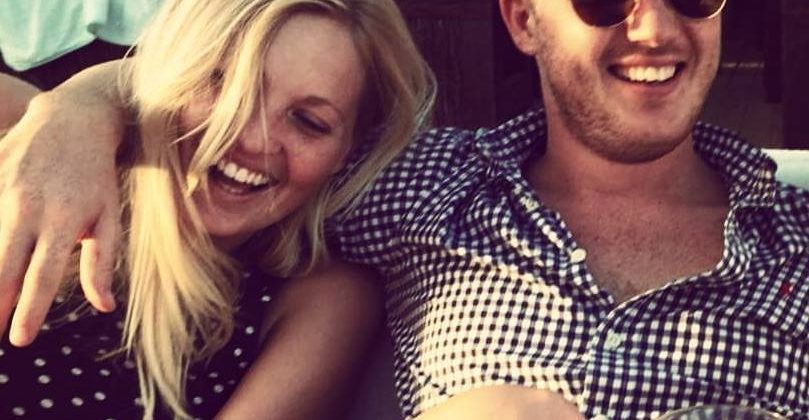 The 64-year-old – known only as Ann – was on the flight to Malaga from the London airport despite having a "severe chest infection" when she boarded. 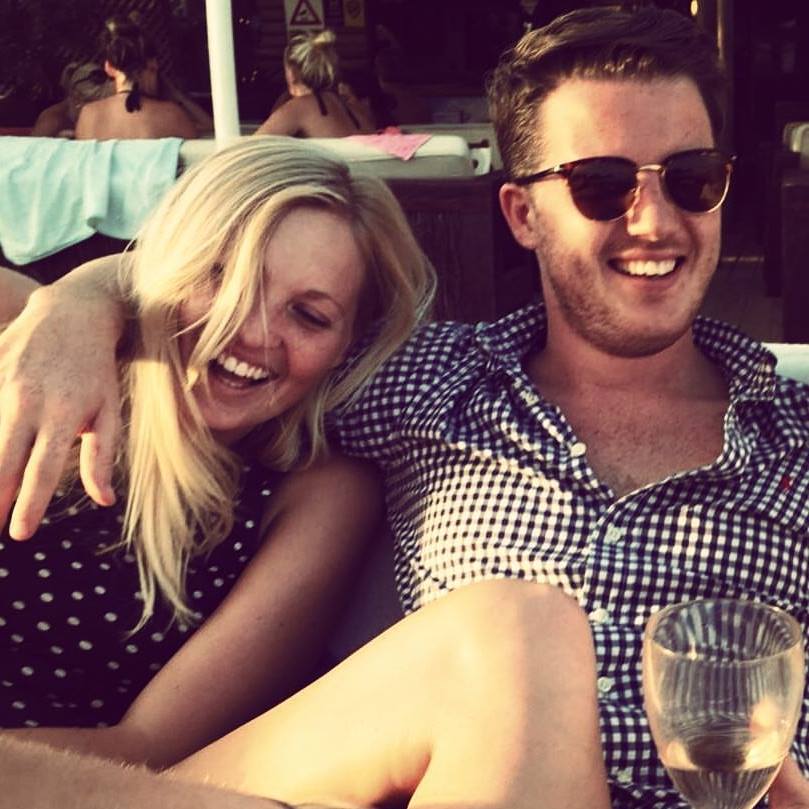 She was discovered dead after her head jerked forward and became lodged between the seat and window as the plane came in to land, Mail Online claims.

EasyJet passenger Jacob Rodgers, 28, told the website he was concerned about the victim as he'd met her in the airport when she complained about picking up an illness from a Caribbean cruise.

He said: "When we boarded the plane we asked her if she wanted window or aisle she said window in case she wanted to sleep.

Mr Rogers, from Manchester, said Ann had been wheezing as though she had "fluid in her lungs".

'I TRIED TO SHAKE HER AWAKE'

But him and girlfriend Jessica were left horrified when they later discovered Ann had passed away during the flight.

Jessica said: "She moved forwards and rested her head on the seat in front of her as we prepared to land.

"As we came to land Jacob and I tried to shake her awake, when there was no response we put on the cabin help light, Jacob said, 'We need your help we can not wake up this lady, this is serious she isn’t waking up'."

After raising the alarm, cabin crew felt her neck for a pulse and battled to resuscitate her but sadly she couldn't be saved.

Jessica says easyJet may have been able to save the woman if they had at some point realised she had a chest infection or checked her seatbelt as they plane came in to land.

She added: "'Had her seat belt been checked (when not visible) had her head been moved from the seat in front we feel may have been the difference between life and death, and this is not said lightly."

But easyJet claim they did carry out a seatbelt check and confirmed the woman presented no symptoms which would "warrant concern or any action prior to prevent them from travelling at that time".

A spokesperson added: "easyJet can confirm a passenger was taken ill onboard flight EZY8609 from London Gatwick to Malaga on 4 March 2019 after landing in Malaga.

"The cabin crew assisted by doctors onboard provided first aid and on arrival emergency services attended to provide medical care however the passenger sadly passed away.

"The safety and wellbeing of our passengers and crew is easyJet’s highest priority.

"Our ground staff and crew will not allow any passenger to travel should they believe they are unwell and unfit to travel."

It comes after a Virgin Atlantic flight was grounded at Gatwick Airport this morning when passengers fell sick with a mystery illness on board.

The flight had returned from Barbados at 5.20am when the plane was surrounded by police and medical crews.

All 448 passengers and crew were put into quarantine after the plane touched down and 30 were assessed and treated by medical staff, with two of them taken to hospital.

It is not clear if the two incidents are linked. 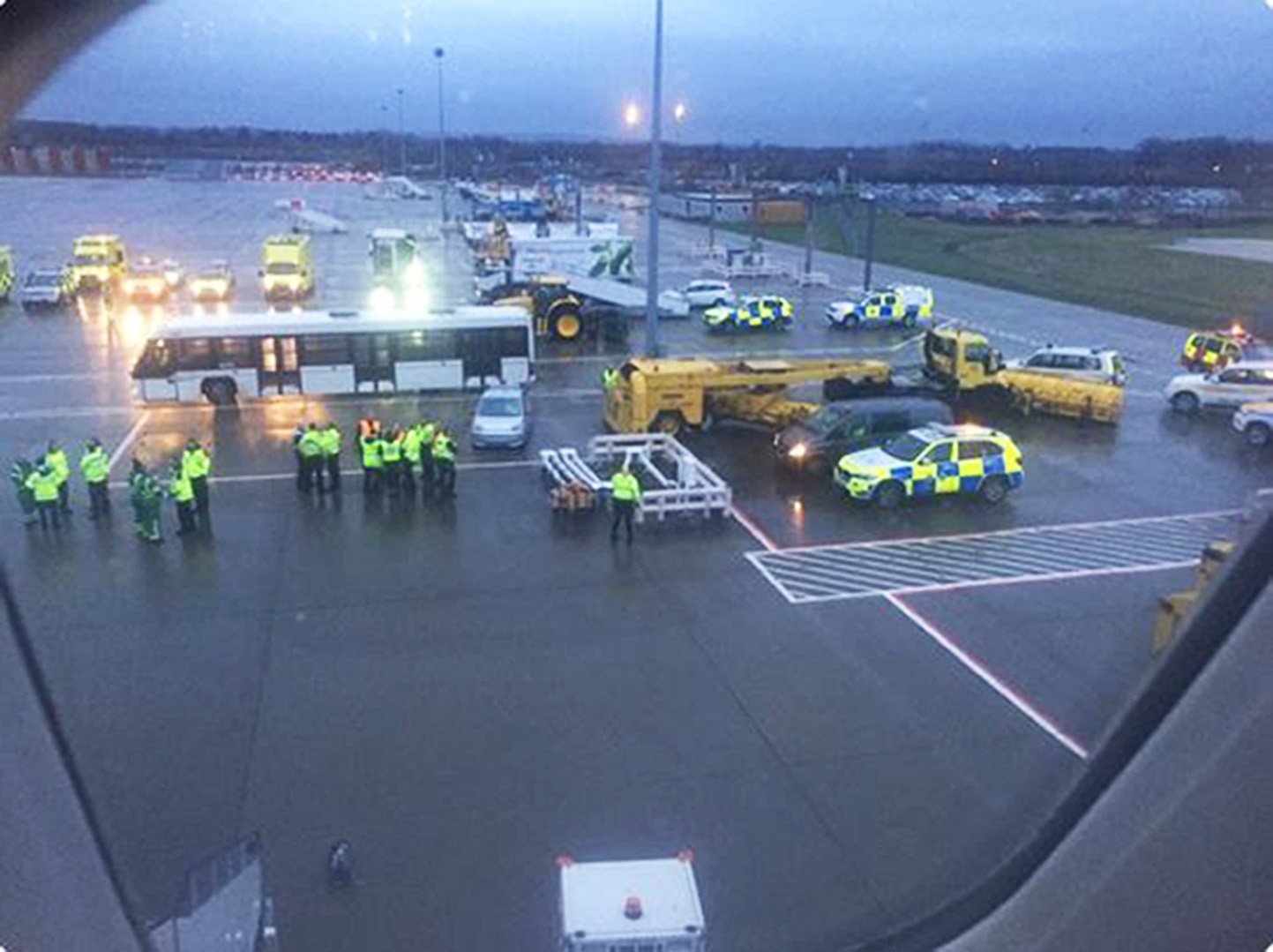 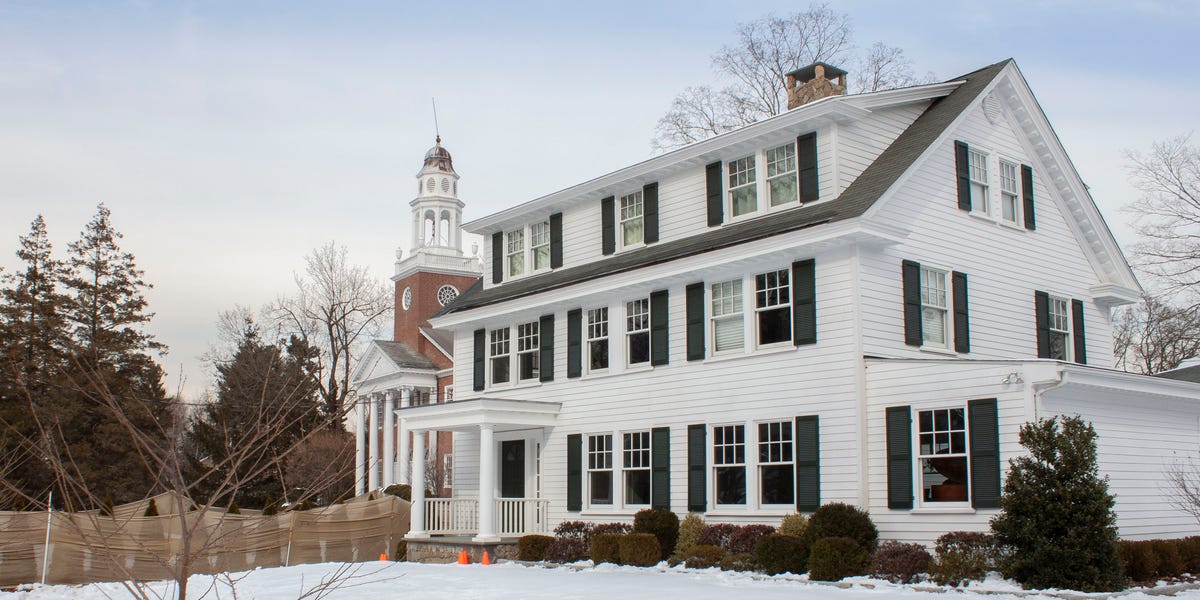