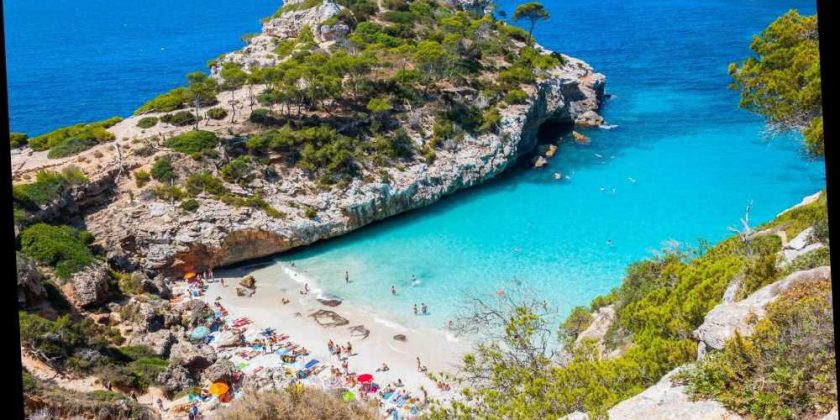 BRITS should avoid travelling abroad this year despite government plans to form quarantine-free 'air bridges' with other countries, Dr Hilary Jones has warned.

He explained on Good Morning Britain that it is "not sensible" to consider going abroad just yet – as it is how the pandemic started. 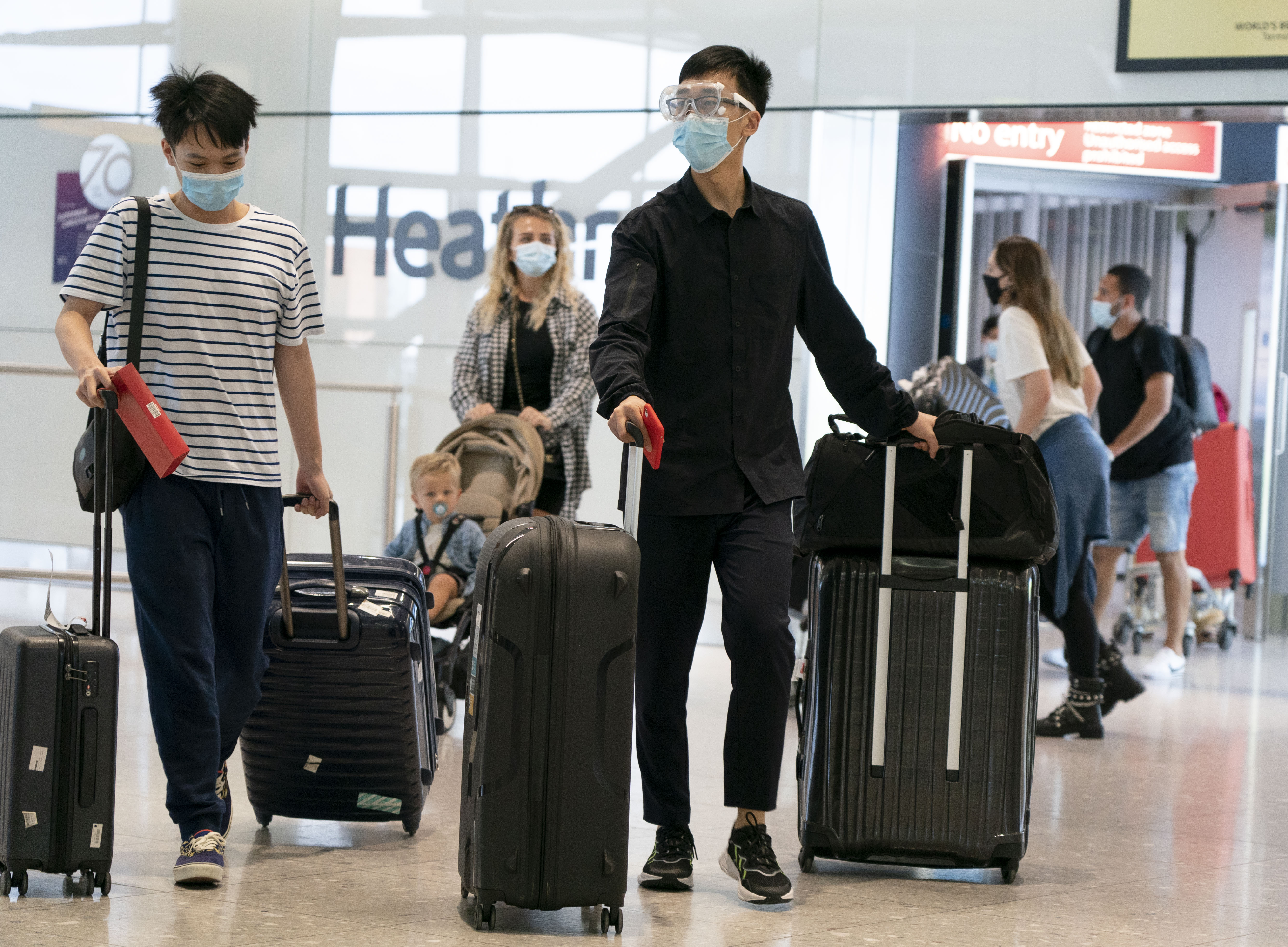 Dr Hilary told Piers Morgan and Susanna Reid: "Air travel is how this pandemic began in the first place.

"It's how it spread from China to Italy, to Germany, to Iran, through air travel particularly, and we're thinking of opening up all these air bridges."

The UK has some of the highest number of cases in the world, with more than 311,000 confirmed and deaths exceeding 43,000.

He continued: "A lot of people are saying 'we're not gonna do that, we wouldn't fly just now' because you can't socially distance on an aeroplane."

When asked if he would fly abroad right now, he replied: "No I wouldn't, absolutely not."

His advice follows similar warnings from the Irish government, who claim luxury holidays abroad should still be avoided.

Air travel is how this pandemic began in the first place 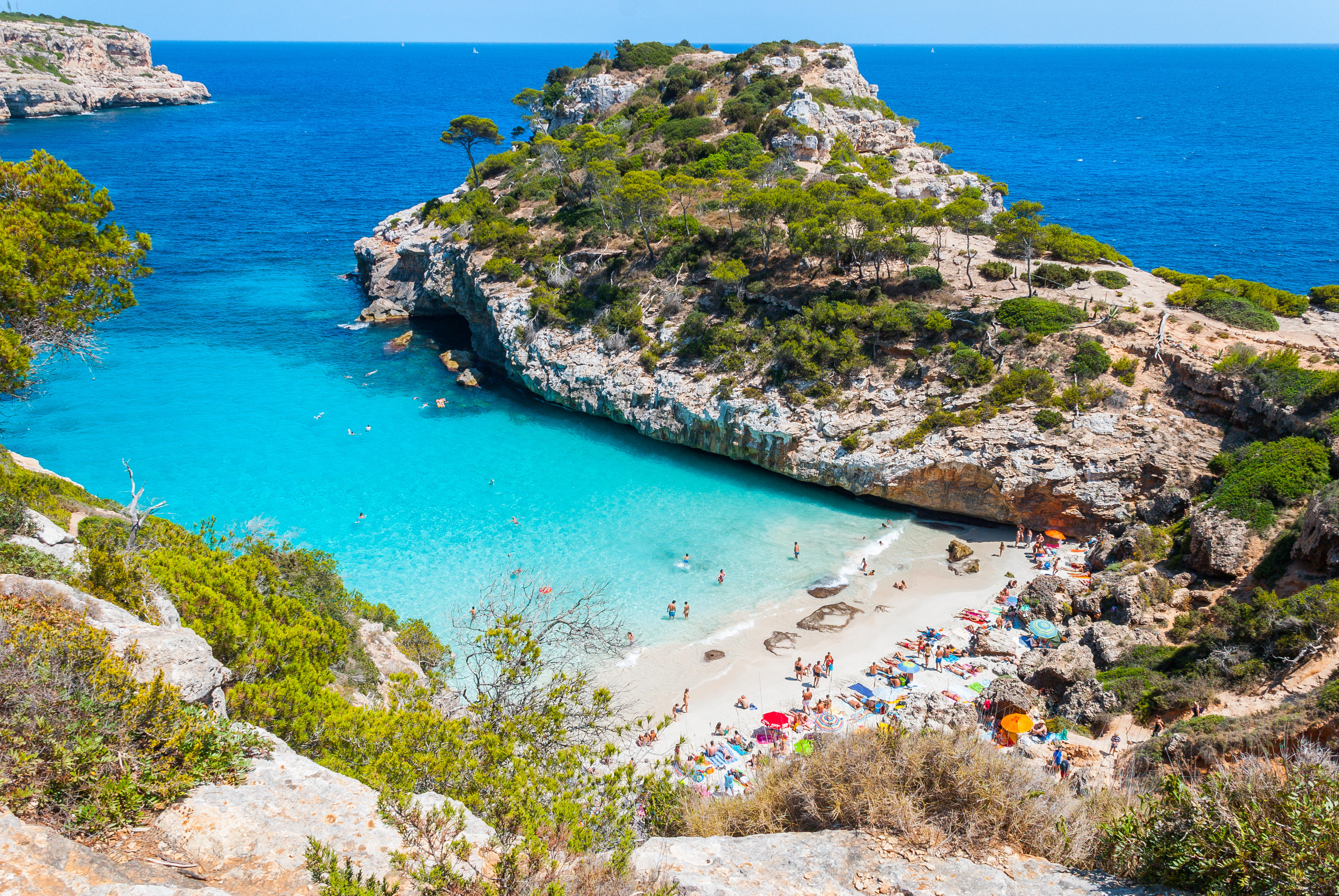 Professor Philip Nolan, part of the National Public Health Emergency Team (NPHET) who advises the government on the virus, said there were "grave concerns" regarding "travel-related Covid-19 infections".

He tweeted: "A useful question for any activity: luxury or necessity?"

The UK government's current air bridge plan would open up travel between the UK and other countries by removing the need to quarantine for two weeks at either destination.

A traffic light system is being proposed, with red deeming the country high risk while green deems them low risk – France, Spain and Greece are considered to be the most likely to be part of the air bridge agreement.

However, Home Secretary Priti Patel has warned it will take time for these to come into place, despite suggestions they would be introduced this week.

Despite lower coronavirus cases than the UK, Portugal may not be included on the air bridge list.

The country has reported a spike in cases, particularly across Lisbon, in recent weeks.

Despite this, MPs are thought to be looking into negotiating air bridges with separate US states in a bid to get around Donald Trump’s travel ban.

Tory grandee Iain Duncan Smith suggested routes should be set up to boost trade and tourism to safe states like New Hampshire, Maine and Massachusetts who have similar Covid levels to Britain.