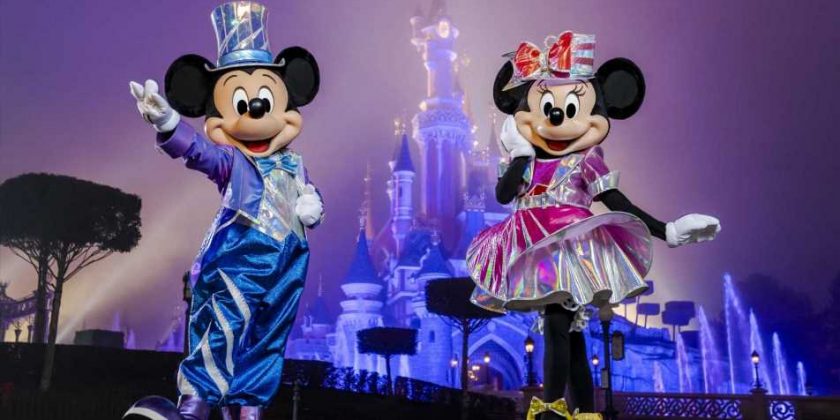 DISNEYLAND Paris is celebrating its 30th birthday and big changes are coming to the theme park – including a huge new makeover for Minnie.

Guests will be able to enjoy new attractions, shows and food, as well as see all their favourite characters in new, special outfits to mark the occasion. 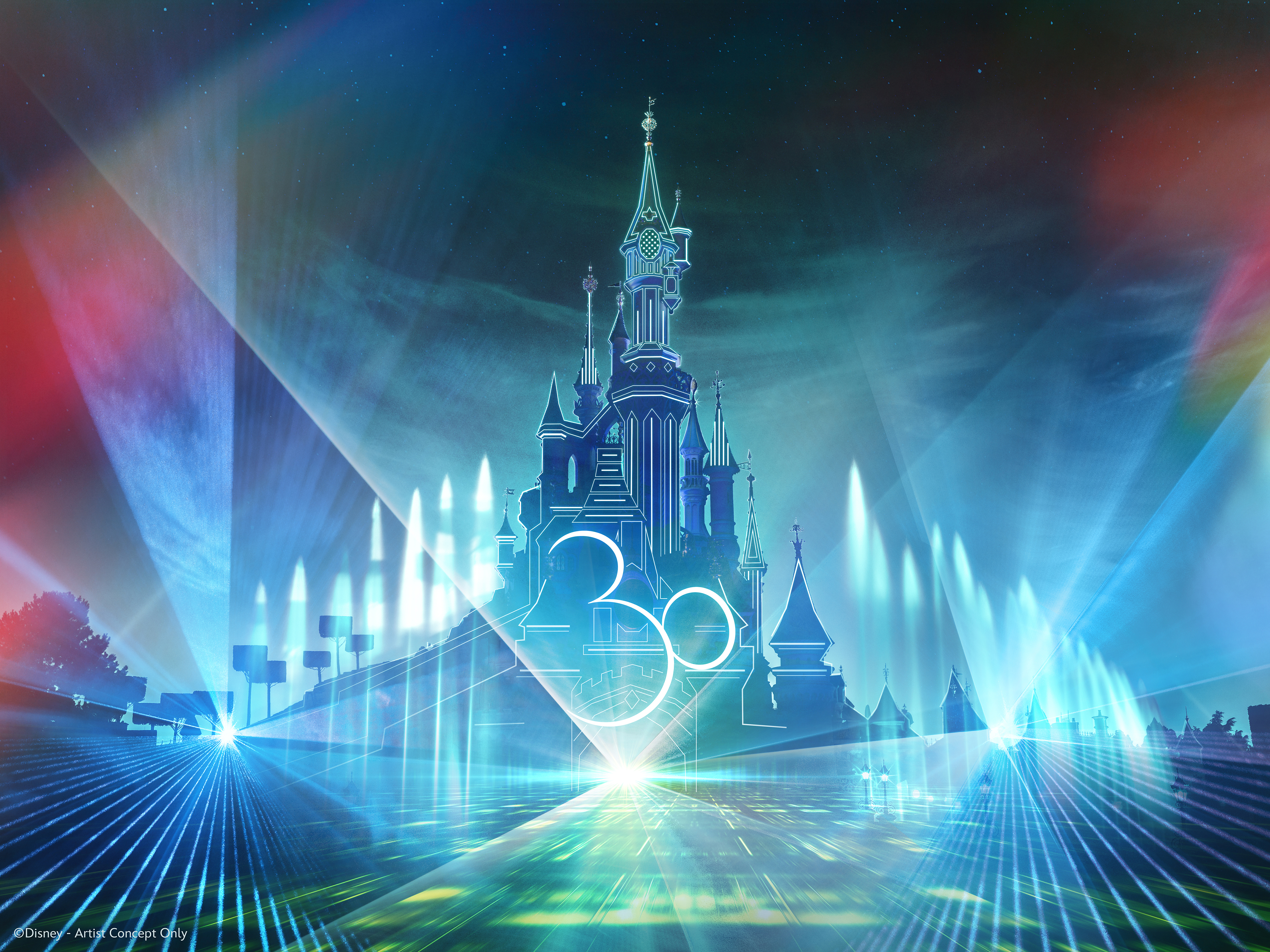 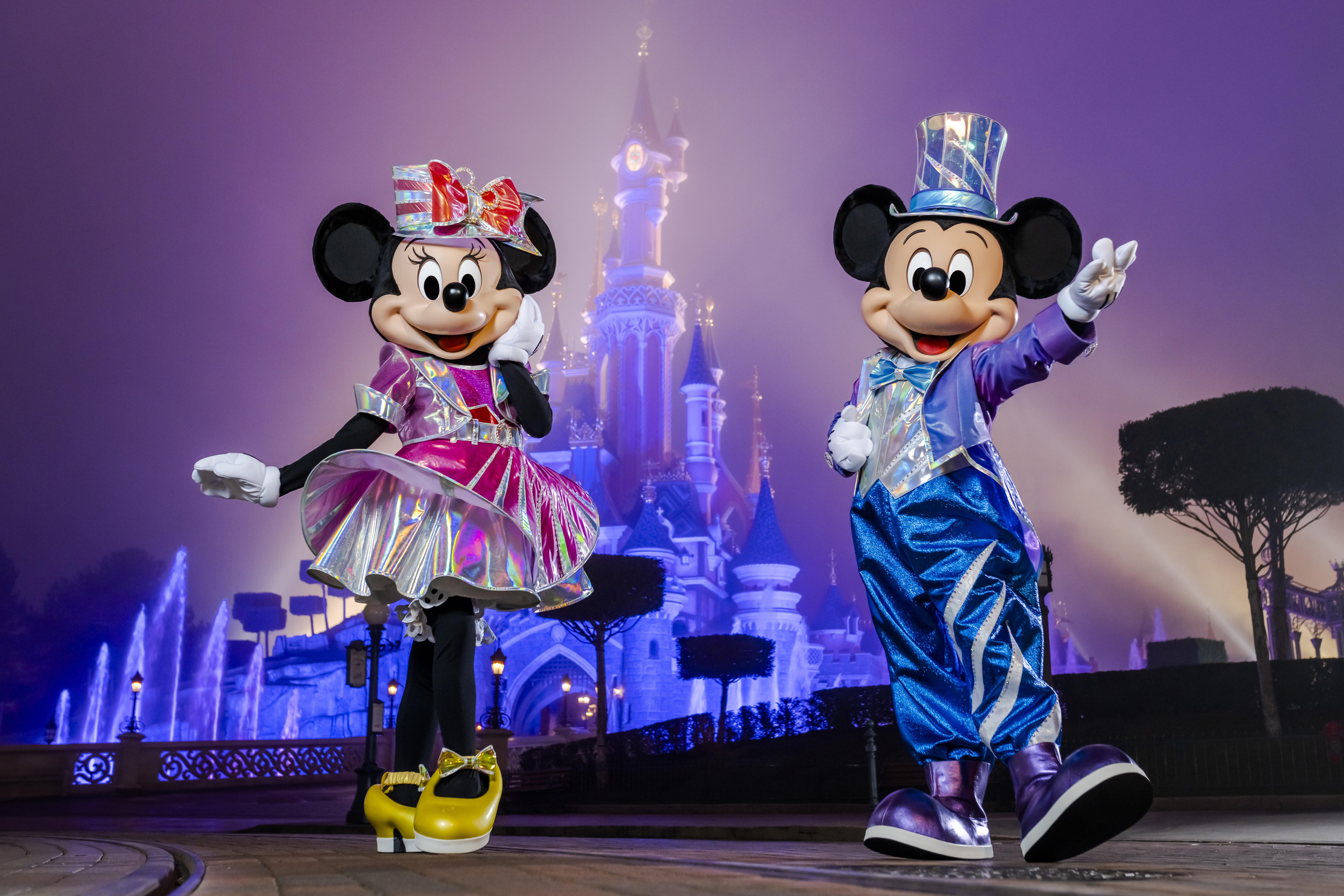 On March 6, the theme park will kick off its 30th birthday celebrations in style with a new daytime show, which will take place several times a day in front of the newly refurbished Sleeping Beauty Castle.

The show will feature more than 30 Disney characters and dancers on colourful floats, and a soundtrack with a new song written for the birthday.

It will feature more than 200 drones right above the castle, and is the first time the a Disney park will use drone technology in this way.

Micky, Minnie, Donald and all their friends will be decked out in new shimmery costumes which were created specially for the milestone.

But that's not the only outfit Minnie will be showcasing this year – and she's got a new look in store.