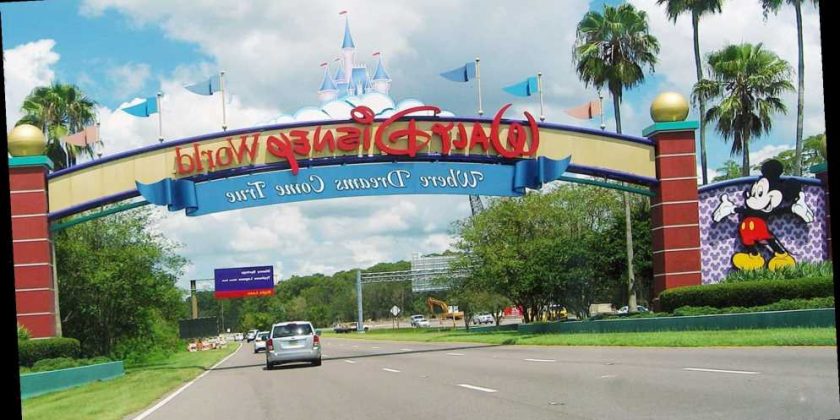 Not everyone likes making a scene.

It’s not uncommon for people to choose Disney World as the place to propose to their significant other at. While it can provide amazing backdrops for the big moment, the park is also usually full of large crowds, which may be a turn-off for some.

Of course, for others, that makes it the perfect place to pull a prank on their significant other.

we were already engaged so he knew he could get away with this. We go back in June, wish me luck. ##fyp ##foryoupage ##husbandwifecomedy

A woman shared footage to her TikTok page that shows her fiance pretending to propose to her multiple times during a recent trip to Disney World in Florida. Each time, as the man gets down on one knee, his embarrassed fiancé walks away, leaving the crowds completely confused.

Kelly Lavery wrote in the video’s description, “We were already engaged so he knew he could get away with this. We go back in June, wish me luck.”

Since posting the video, it has been viewed over 5.9 million times.

In a follow-up video, Lavery explained that her fiancé had previously proposed (for real) at the couple’s house. According to her, the only witness to the event was their dog, which was fine since Lavery apparently doesn’t like making a scene.

TikTok users appeared to be very amused by the video. One commenter wrote, “Jokes on him. Looks like he’s being rejected all over Disney World.”

Another user wrote, “The fact that he is so comfortable humiliating himself so many times is both adorable and dangerous.”

One user, however, pointed out, “I feel like her walking away is making a bigger scene.”