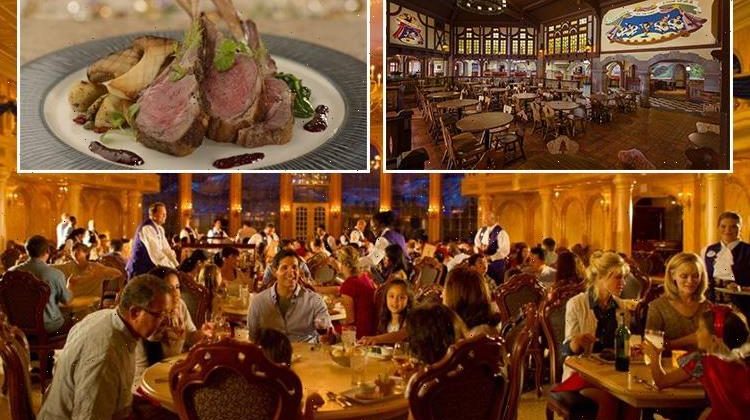 DISNEY fans are used to saving up spending money before they head off to one of its parks on holiday.

But now it looks like they’ll have to save quite a bit of extra cash – as food prices are going up. 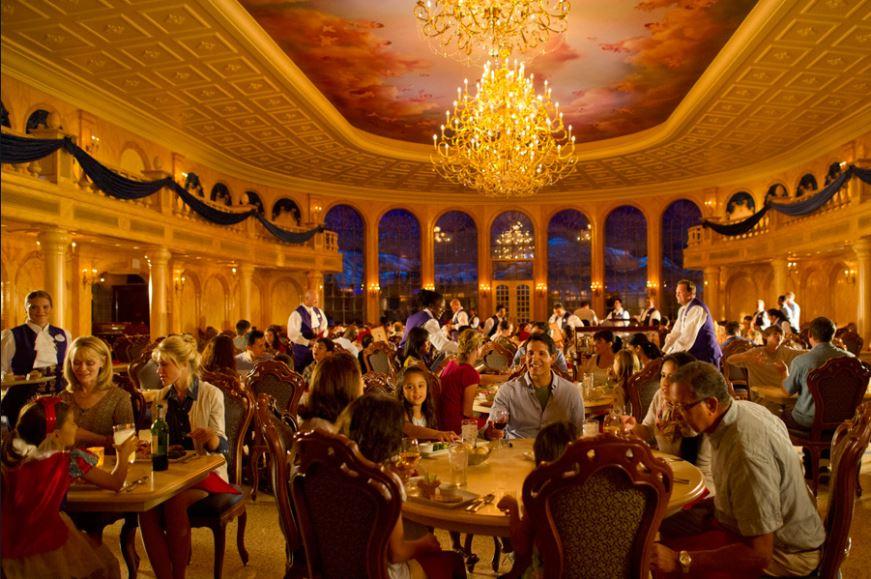 Disney announced on its blog that guests having dinner at the Beauty and the Beast-themed Be Our Guest restaurant in the Magic Kingdom will now be served three courses – with a fixed price.

The blog states: “Starting this summer, Be Our Guest Restaurant will offer an enhanced prix fixe dinner menu that boasts a variety of delectable French-inspired dishes and new offerings.”

Travel and Leisure reports that the fixed price for the new menu will be $55 (£39.43) before tip and taxes.

Disney promises guests that they will make guests feel “like royalty”. 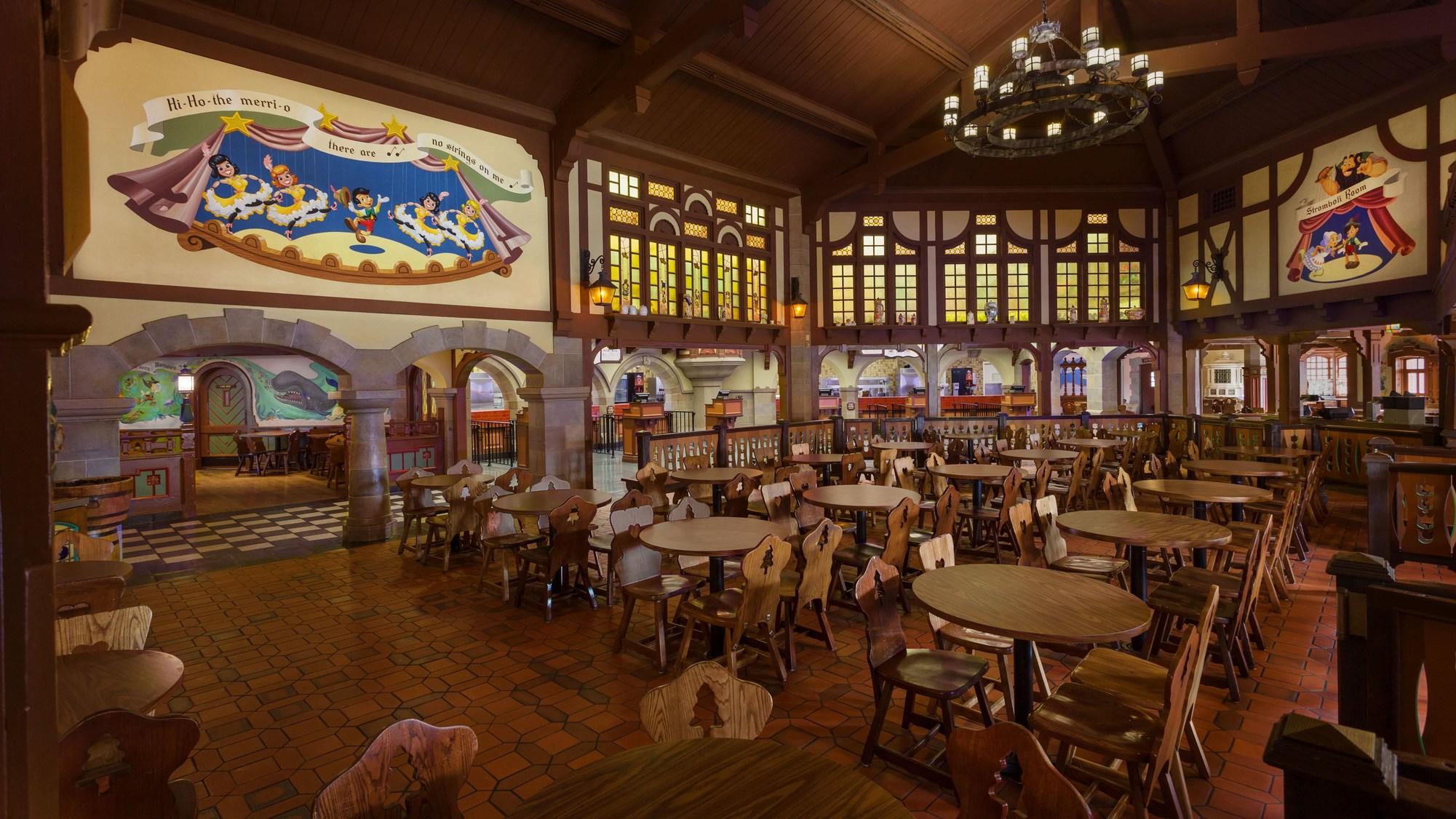 Disney says: “Our chefs are hard at work putting the final touches on… the kids’ menu.”

But guests will also be stumping up a lot more when it comes to money.

The kids’ menu bears the brunt of the price increase, rising to $35 for three courses.

This is a huge 133 per cent price increase on childrens’ food.

And it’s not just kids' food that adults are going to be paying more for. 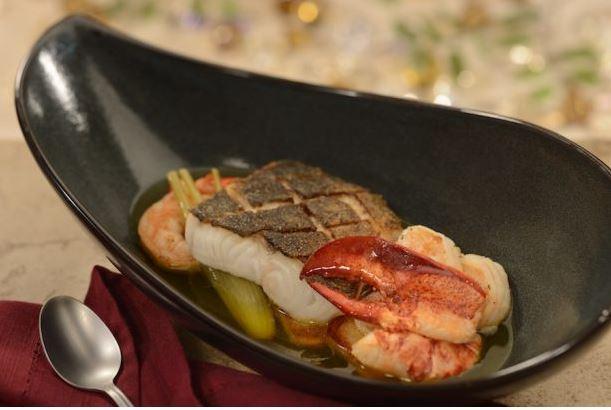 This is a whopping 44 per cent increase for an adult in the restaurant with the new price of $55 for three courses.

Customers could have paid even less up until now if they’d not ordered the full three courses – but this now won’t be an option at the restaurant.

And this isn’t the only restaurant at Disney that’s changing its menu to a fixed-price one. 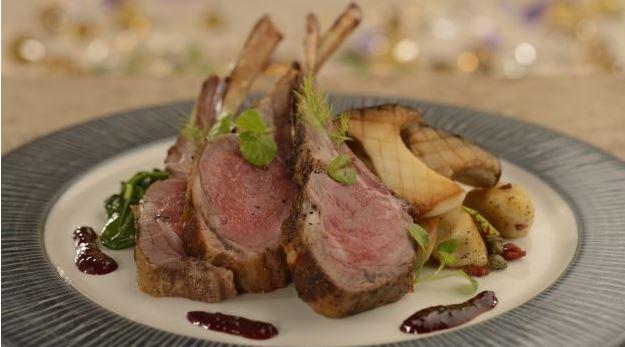 WDW News Today reports that the Pinocchio Village Haus in Fantasyland, also in the Magic Kingdom, is also going to have a fixed-price menu.

And it’s not just the price of food that’s going up at Disney parks – the entry fee is getting dearer too.

Costumers lashed out at the move on social media branding the company "pathetic".