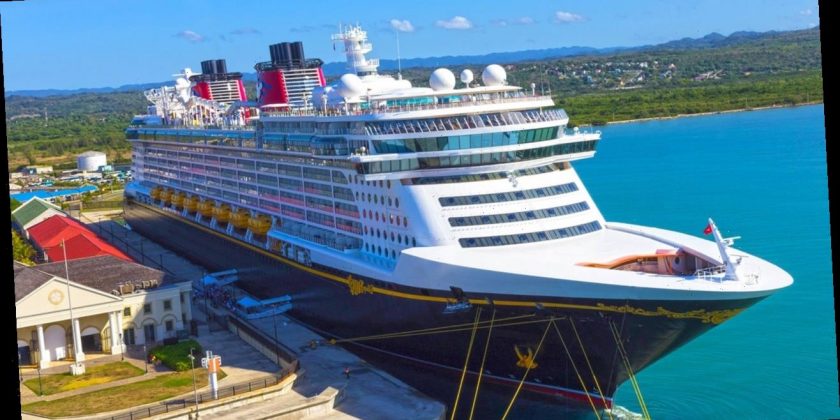 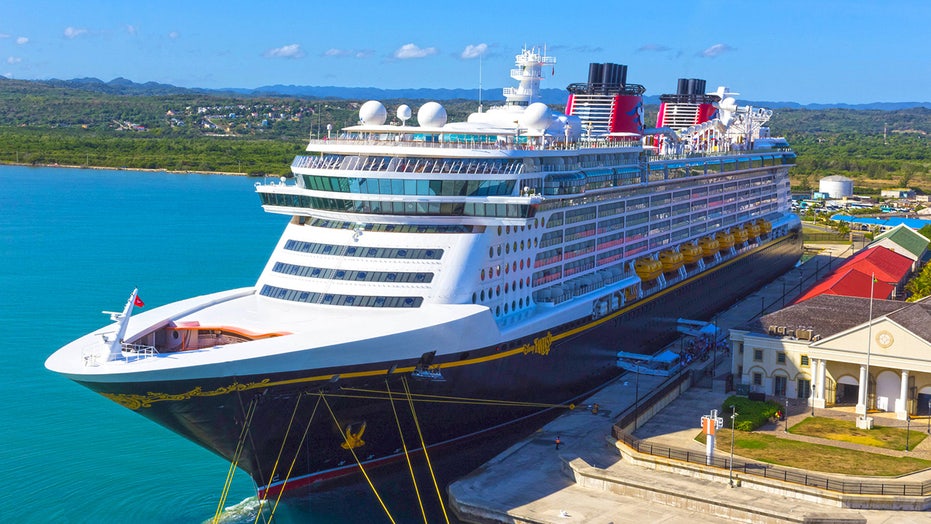 The Disney Cruise Line is disputing allegations from passengers who are claiming that they, or their family members, had contracted COVID-19 during a March 2020 cruise.

The passengers, from Arizona and Utah, have filed four federal lawsuits accusing Disney of refusing to allow guests to reschedule their itineraries prior to the March 7 sailing of the Disney Fantasy. The plaintiffs further claim that Disney “allowed passengers to fully participate in the subject cruise as if there was no COVID-19 outbreak or threat thereof aboard the vessel,” according to court documents obtained by the Orlando Sentinel.

As a result, one of the plaintiffs from Arizona claims that her children came down with COVID-like symptoms on the cruise and later tested positive for coronavirus, as did she. The pair of plaintiffs from Utah, meanwhile, claim their son needed to be hospitalized after returning from the cruise. 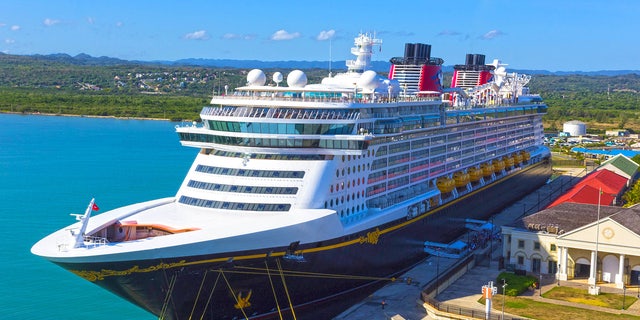 In a statement obtained by Fox News, Disney Cruise Line spokesperson Cynthia Martinez responded to the group’s allegations, claiming not a single passenger reported any symptoms of illness during the actual cruise.

“Our thoughts continue to be with those around the world who have been affected by COVID-19,” began Martinez’s statement. “We disagree with the allegations and will respond to them in court. No guests or Crew reported symptoms of Covid-19 while aboard the Disney Fantasy during the March 7, 2020, sailing. Disney Cruise Line communicated health and safety information with guests in advance of and during their sailing and had numerous protocols in place at the time.”

Guests aboard the Disney Cruise Line’s vessel had also been required to complete a health screening and undergo temperature checks before boarding, per policies implemented prior to the sailing.

In an email sent to travelers ahead of the cruise, Disney also allowed passengers to change their reservations in exchange for a full cruise credit toward a future voyage within the following 12 months. This offer was allowed up until the day before the date of sailing.

On March 8, one day after the Disney Fantasy disembarked, the State Department warned Americans not to travel by cruise ship, noting the CDC’s latest guidance on increased risk of contracting the coronavirus aboard ships. Disney Cruise Line soon suspended all operations on March 13.