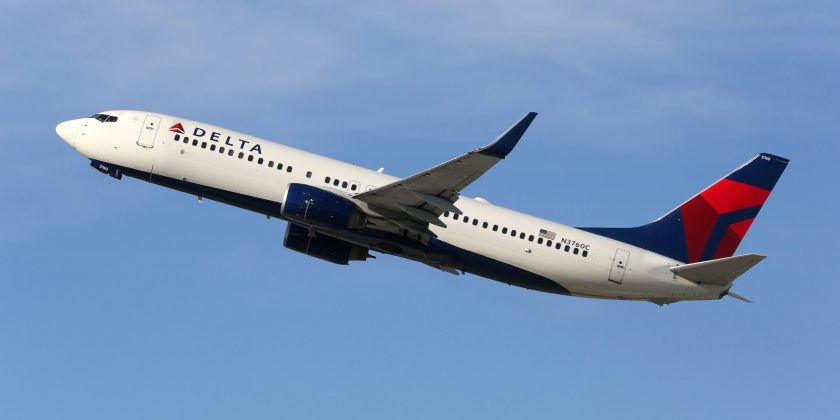 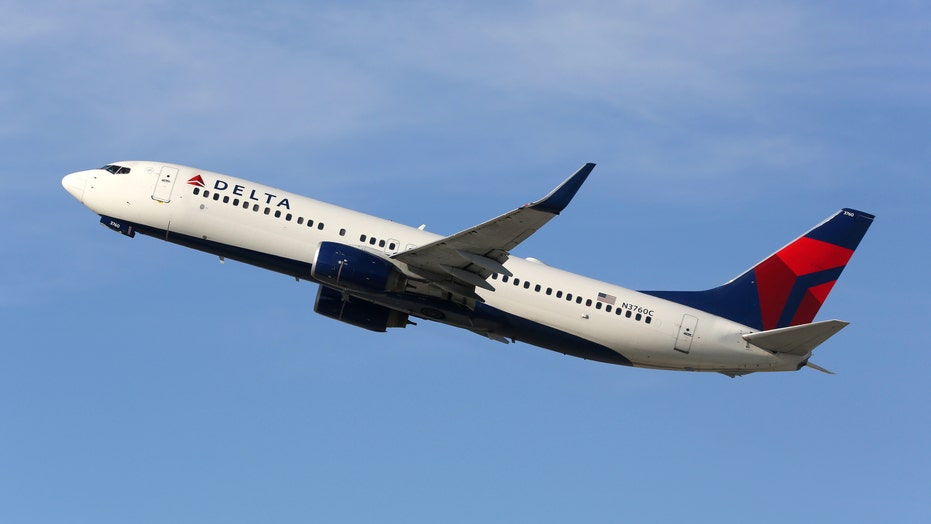 A group of fifth graders from Oklahoma arrived at their Washington, D.C., field trip in style, touching down in the nation’s capital on a private Delta Air Lines flight after their American Airlines trip was canceled at the last minute.

On June 2, 41 fifth-grade students from Tulsa and their chaperones received the disappointing news that their American flight departing Will Rogers World Airport to Richmond, Va., for their highly anticipated school trip – which has been in the works for almost a year – was canceled, Dallas News reports

Though the carrier issued the group a refund, there were no alternative flights to D.C. available at the time, KOCO reports. Waiting it out at the airport for six and a half hours, the youngsters were soon back on their merry way — thanks to the generosity of two Delta gate agents who witnessed the exchange.

Contacting the airline’s headquarters in Atlanta, the staffers were able to coordinate for a spare aircraft to be flown to the Oklahoma City airport to ultimately transport the students to Richmond, the News reports.

"It was absolutely amazing when Delta corporate came in and just said, 'We’ll just give you the whole plane,’” one of the trip’s chaperones told local media.

“THANK YOU for getting this group of 5th graders out of OKC and onto Richmond Virginia on a private flight when @AmericanAir wanted to leave us stranded! Most amazing corporation to work with at 3:00am,” another trip chaperone echoed in agreement on Twitter, sharing a photo of some of the students and a Delta employee at the airport.

“It was an absolute pleasure to assist you in your time of need. We are glad that we were able to help with such an amazing group of kids!” reps for the carrier warmly wrote in reply.

A spokesperson for Delta returned Fox News’ request for comment on the story with the following statement:

“This heartwarming story is a testament to our culture and heart of Delta people that if you see an opportunity to do right thing, you take it every time," Delta rep Drake Castañeda said. "Seeing people for who they are, and not just customers of one carrier or another is what really made this story possible." 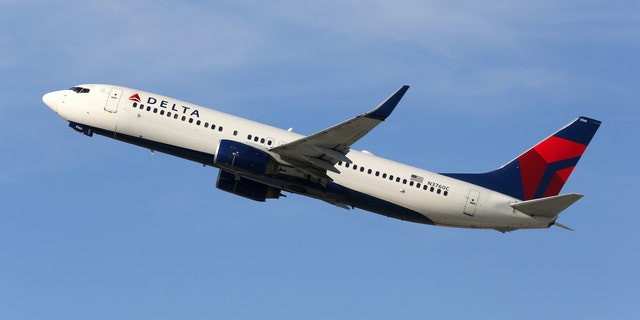 A group of fifth graders from Oklahoma arrived at their Washington, D.C. field trip in style, touching down in the nation’s capital on a private Delta Air Lines flight after their American Airlines trip was canceled at the last minute.
(iStock)

“While we are in the travel business, we see ourselves as in the people business first and we couldn’t be happier that these students were able to make their trip,” Castañeda added.