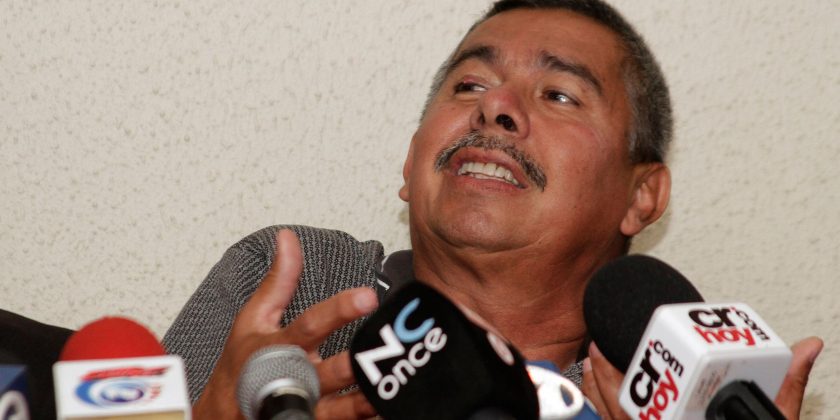 Since debuting in 2008, vacation rental website Airbnb has grown to five million listings in 191 countries. It is in more than 81,000 cities.

Over the years, Airbnb has provided travelers with alternatives to hotel rooms, for the most part without incident.

But in recent weeks, a couple of deaths have raised questions about the safety of Airbnb rentals.

Last week, a security guard at a villa in Costa Rica was arrested for the murder of a Florida woman who traveled there to celebrate her 36th birthday. Carla Stefaniak’s body was found in the woods near her Airbnb rental with a blunt force wound to her head. Bismarck Espinosa Martinez, 32, has been arrested for the attack.

Last month, a New Orleans couple died from carbon monoxide poisoning in an Airbnb rental in San Miguel de Allende in Mexico. Authorities have said that Edward Winders and Barbara Moller apparently inhaled gas emitted by a faulty heater in their rental.

A family of four from Iowa died from suspected carbon monoxide poisoning while vacationing in Tulum, Mexico in March, though their rental was not through Airbnb.

Could Airbnb have done anything to prevent these deaths?

In the case of the carbon monoxide poisoning, Airbnb says that it requires its hosts to follow the laws of the city, state, and country in which it is located. It won’t list properties unless hosts agree to do this. .

Mexico does not require smoke or carbon monoxide detectors in every household.

Airbnb distributes free smoke and carbon monoxide detectors to hosts who request them. The company also runs safety workshops with local fire and emergency services to advise hosts on keeping their homes safe.

All listings in the Airbnb Plus program, which gives those rentals higher visibility, are required to have smoke and carbon monoxide detectors in any location. Employees check to make sure they have complied.

“We are deeply saddened by this tragedy, and our thoughts are with Ed and Barbara’s families, loved ones and friends,” Airbnb said in a written statement regarding the Mexico carbon monoxide deaths. “We have reached out to their children to extend our full support to help them through this difficult time.”

Airbnb says that it advises guests when booking to carefully read the listing description, amenities, and reviews to find out about the home’s safety features. Rentals that have smoke and carbon monoxide detectors are noted. Potential guests can also ask questions of their hosts on Airbnb’s messaging system.

Jordan Arnold, a former prosecutor in Manhattan and an executive managing director at security company K2 Intelligence, says that Airbnb is not breaking any laws but could consider changing some of its rules.

“It seems to me that requiring a smoke detector and carbon monoxide detector is not unreasonable,” he says. “These are not expensive investments.”

In the case of the Costa Rica murder, the rental was in Villa le Mas, a compound with seven apartments.

Traditional hotel companies have also had criminal acts happen, including Marriott International, with a serial rapist of hotel housekeepers being identified this year.