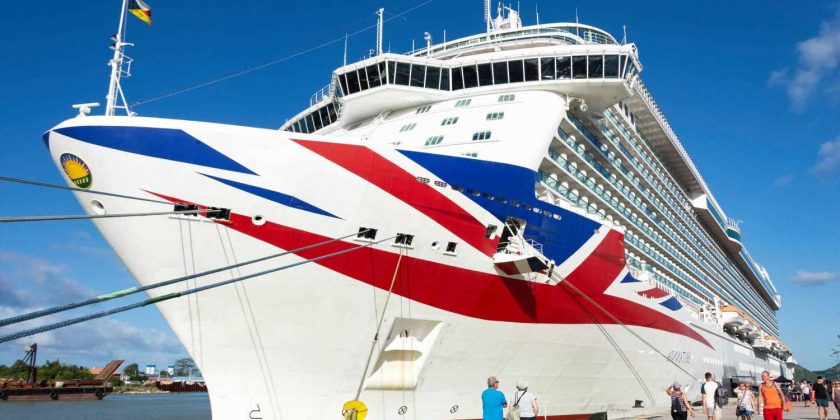 CRUISES are enforcing a number of new regulations as they remain docked due to the pandemic – and may be issuing strict new guidelines for passengers.

Flu vaccinations could become compulsory, along with other measures such as reduced capacity and less food options. 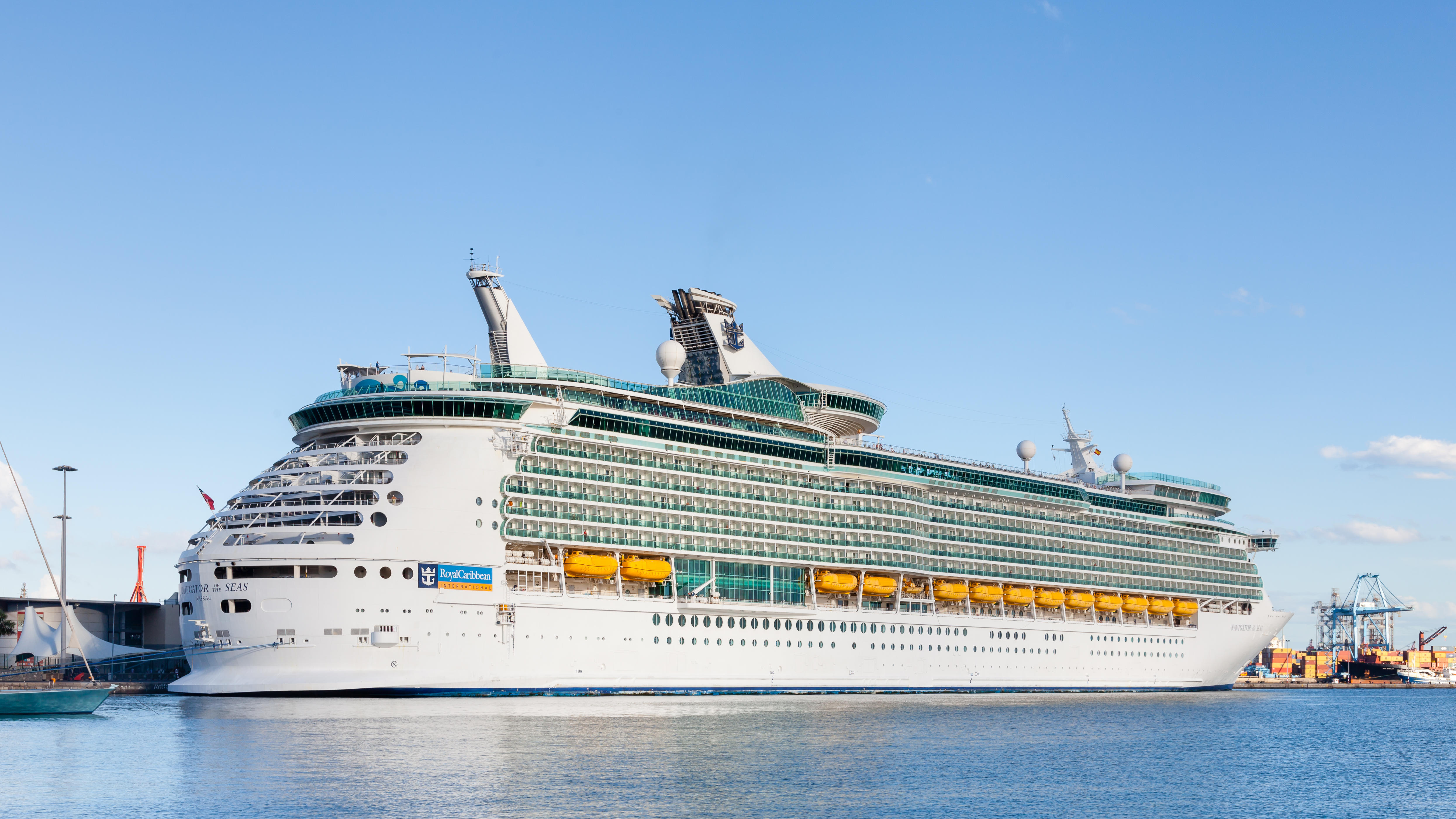 Dr Charlie Easmon, a travel medicine specialist, has been working with cruise liners to get them to restart the industry safely.

Cruises are currently banned by the UK Foreign Office, even though countries have opened their borders to Brits.

Dr Easmon told Sun Online Travel: "Similar to other parts of the tourist industry who are putting new procedures in place, cruises will be doing the same.

"They will upscale their medical services and add more pre-boarding screening, to try and ensure no one infected is coming on board.

"People will wear masks to limit social interaction but on cruises, you don't have to mix with people." 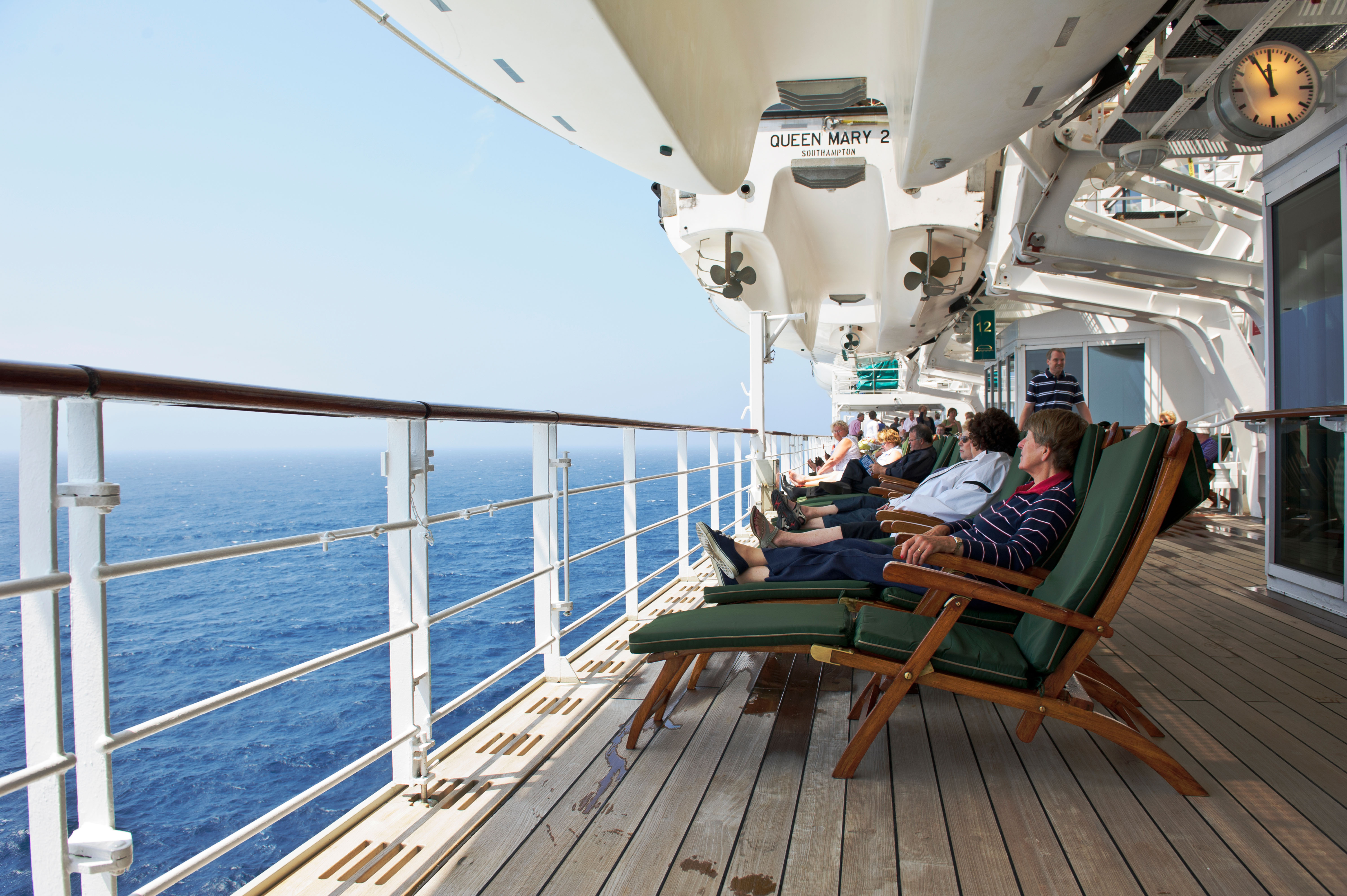 "Even excursions will be distanced. I think all cruises are taking this incredibly seriously as they have already lost a lot of money."

He also warned that passengers may need to have flu vaccinations to be allowed to sail as there are fears of a second coronavirus wave during the winter flu season.

He continued: "Another concern is flu season – I'm sure cruises will be keen for their own staff to have flu vaccinations.

"They will also be keen to at least think about making flu vaccinations a requirement for passengers."

While he says that cruise liners are "oversubscribed" with eager travellers ready to go on holiday again when they are allowed, he doesn't think the industry is ready for holidays to restart just yet. 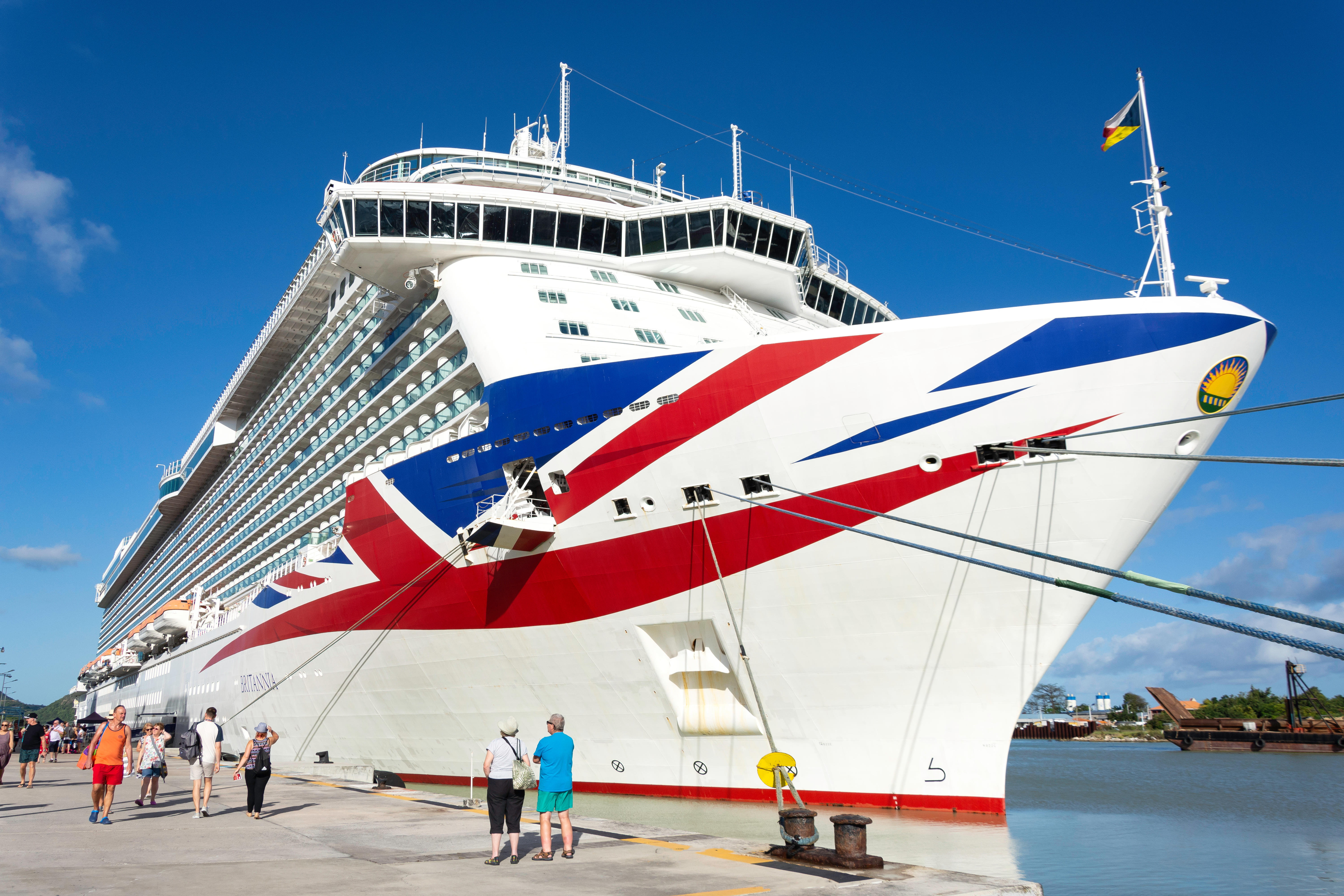 He warned: "It's too early to start cruises now. The head of WHO is saying it will get worse.

"Places which have reopened too early like Florida clearly show that without control, you get bigger problems.

"I personally would return to cruises around September or October."

Dr Easmon added: "This is a very challenging time. There is no magic wand, saying the virus is gone. We all are in a new world of hyper-vigilance.

"Cruises always have risks of outbreaks – however the new measures could reduce norovirus too. I think cruises are going to be safer than ever."

Dr Scott Gottlieb, co-chair of the Healthy Sail Panel set up to create new safety guidelines for cruises, said they could even be safer than a city break in London.

He told Travel Weekly: "In some ways, you have exquisite control over the environment… who gets into the protective bubble, and what you are doing in the bubble."

“Could taking a cruise potentially be a safer way to vacation in a Covid environment than going to London? I think it might."

Cruise holidays have taken a hit after a number of high-profile coronavirus outbreaks, leading to many suspending sailings for months on end.

In response, the EU has issued a number of new regulations, advising additional cleaning procedures, reduced capacity and limited food and entertainment options.

Here is everything you need to know about cruise holidays, from when they will restart to their refund policies.