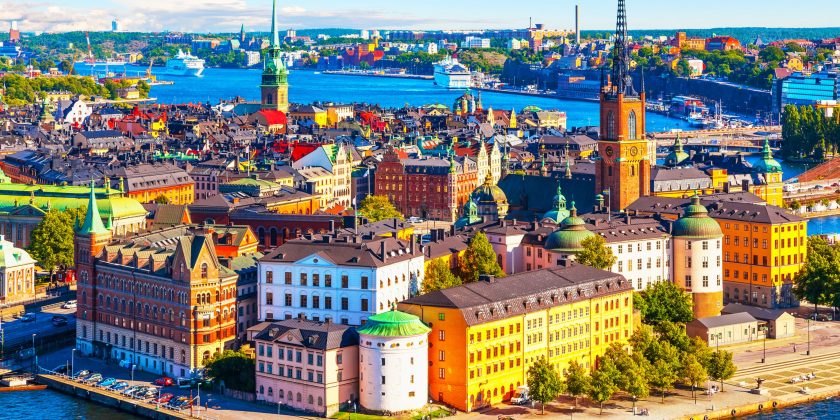 Americans are sometimes criticized for speaking fewer foreign languages than citizens of many other nations. Some of this is attributable to our geography – if you live in, say, Kansas City, you can go 500 miles in any direction and end up in places that may be vastly different in terms of landscape and culture, but are all united by English.

But if you’re in Belgium, the same distance puts you in contact with a dozen countries and languages, so it’s only natural Belgians would have the language skills to navigate them.

The good news for travelers is that English is a widely chosen second language around the world, helped largely by the size of the American economy and the buying power of English-speaking travelers.

Each year, the EF English Proficiency Index ranks the foreign-speaking countries where English is best understood. For the 2018 index, Sweden claims the No. 1 spot from the Netherlands (which held first place each of the last two years), and the index welcomes its first Asian country (Singapore) to the top three.

EFF also scored major cities around the world for the first time this year. See which cities are the most – and least – accommodating to English speakers in the slideshow above, and review this year’s country rankings below.