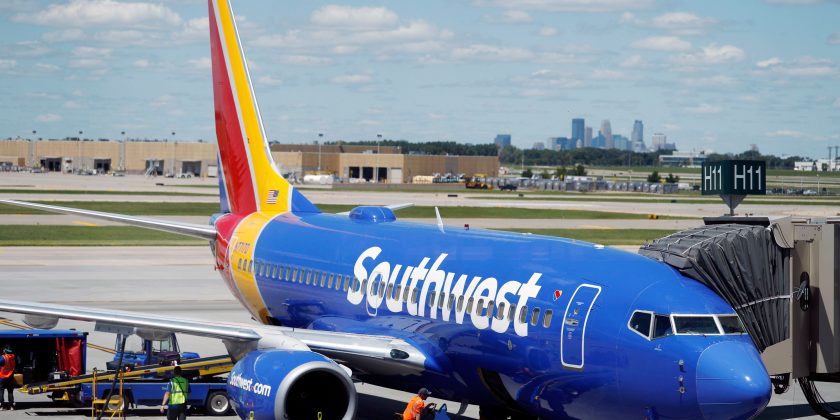 A California woman claims she was forced to give her beloved pet fish to a stranger at the airport after Southwest Airlines wouldn’t let it on the plane and refused to temporarily hold onto it either.

Lanice Powless, a student at the University of Colorado, was trying to bring her pink beta fish, Cassie, onto a flight from California to Denver when a Southwest Airlines employee stopped her, according to San Diego news station KGTV.

She told the TV station Southwest staff refused to let her leave Cassie at the counter for a friend to pick up in 30 minutes, so she had to frantically find a passenger on another airline to take the fish. But, she reportedly never even had the chance to get the person’s name. It’s unclear where the fish is now.