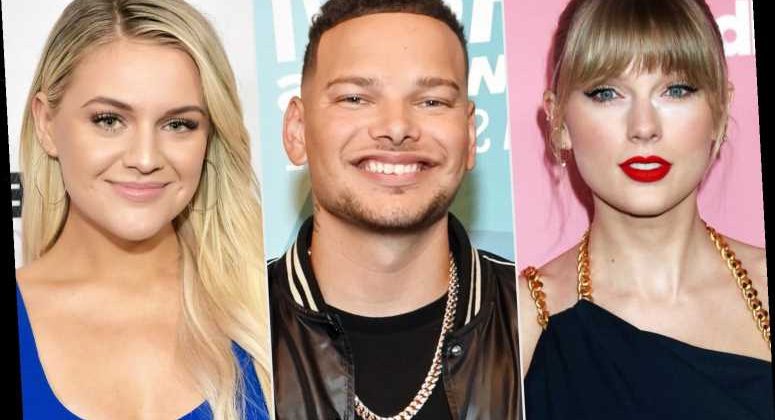 The annual fan-voted awards show that celebrates the best of country music is set to air live from Nashville on Wednesday, Oct. 21 at 8 p.m. EST on numerous networks.

Here's what you need to know about country music's biggest night.

Modern Family alumna Sarah Hyland will be hosting the show alongside country stars Kane Brown and Ashley McBryde, both of whom are nominated and set to perform. Little Big Town hosted the show in 2018 and 2019.

"I am beyond excited, and maybe a little nervous, to host an awards show for the very first time," McBryde, 37, said in a statement. "Luckily, it's not all about me. It's about celebrating badass music videos and the brilliant men and women that help us create them." Brown, who makes history as the first Black person to host the awards show, said in a press release, "I'm excited to join this year as a first-time host and can’t wait for everyone to see the amazing performances that are lined up this year."

"I can’t wait to see what happens at this year's show and who the fans vote for," said Hyland, who is also hosting the awards show for the first time. The six finalists for the coveted video of the year award, narrowed down from 14 original nominees by fan voting, are Underwood, Ballerini, Combs, Lambert, Tucker and Keith Urban.

Artists outside of the country genre receiving their first-ever CMT nominations include Halsey, Marshmello and Gwen Stefani.

More than 20 artists are performing Taylor Swift and Demi Lovato are among the presenters

The 2020 CMT Awards will air on several networks

To witness all the excitement at the 2020 CMT Music Awards on Wednesday, tune into CMT, MTV, MTV2, Logo, Paramount Network, Pop or TV Land at 8 p.m. EST.