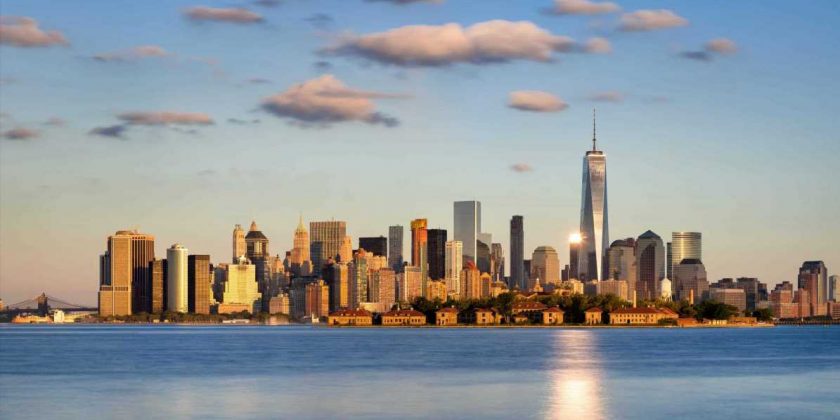 A NEW direct flight route from the UK to New York has been launched, with fares from £179 each way.

Aer Lingus launched its first direct flight from the UK to the US yesterday, with flights from Manchester Airport to New York, JFK. 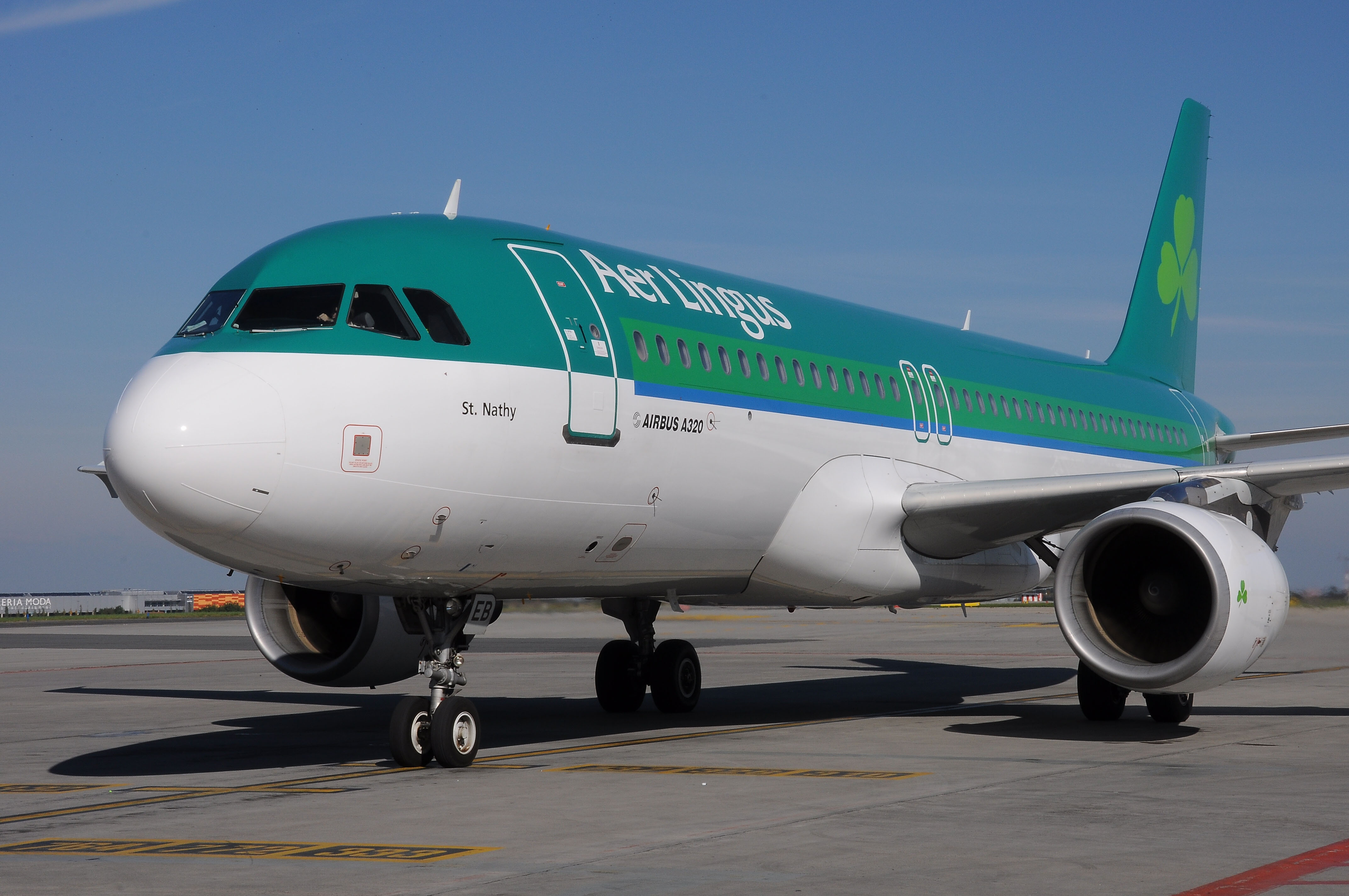 Beginning on December 11, the airline will also launch a direct flight from Manchester to Orlando, with fares from £209 each way.

Flights to New York depart from Manchester daily at 12.25pm and arrive into JFK at 4.15pm local time.

Holidaymakers heading to the Sunshine State can choose from four weekly flights.

They depart at 11am every Monday, Tuesday, Thursday and Saturday.

The bargain fares also include luggage – passengers on both routes can take a 10kg carry-on bag onboard and check a 23kg bag in the hold.

Flyers will also have the opportunity to select seats in advance.

Those flying economy will receive a meal, snack and soft drink during the flight, as well as entertainment.

For those splashing out on business class, with fares from £1,550, there are 16 seats that lie flat, Wi-Fi and fine dining.

There are still flights for the bargain price in January if flying in economy, so you could book in a cheap last-minute trip to the Big Apple.

The US reopened to foreign travel last month, prompting a surge of bookings from Brits planning trips.

As more people visited airline sites to book their trip abroad, prices soared by as much as 300 per cent.

If you're looking for a cheaper city break, two-night holidays including flights from £22pp are available to destinations like Krakow and Prague. 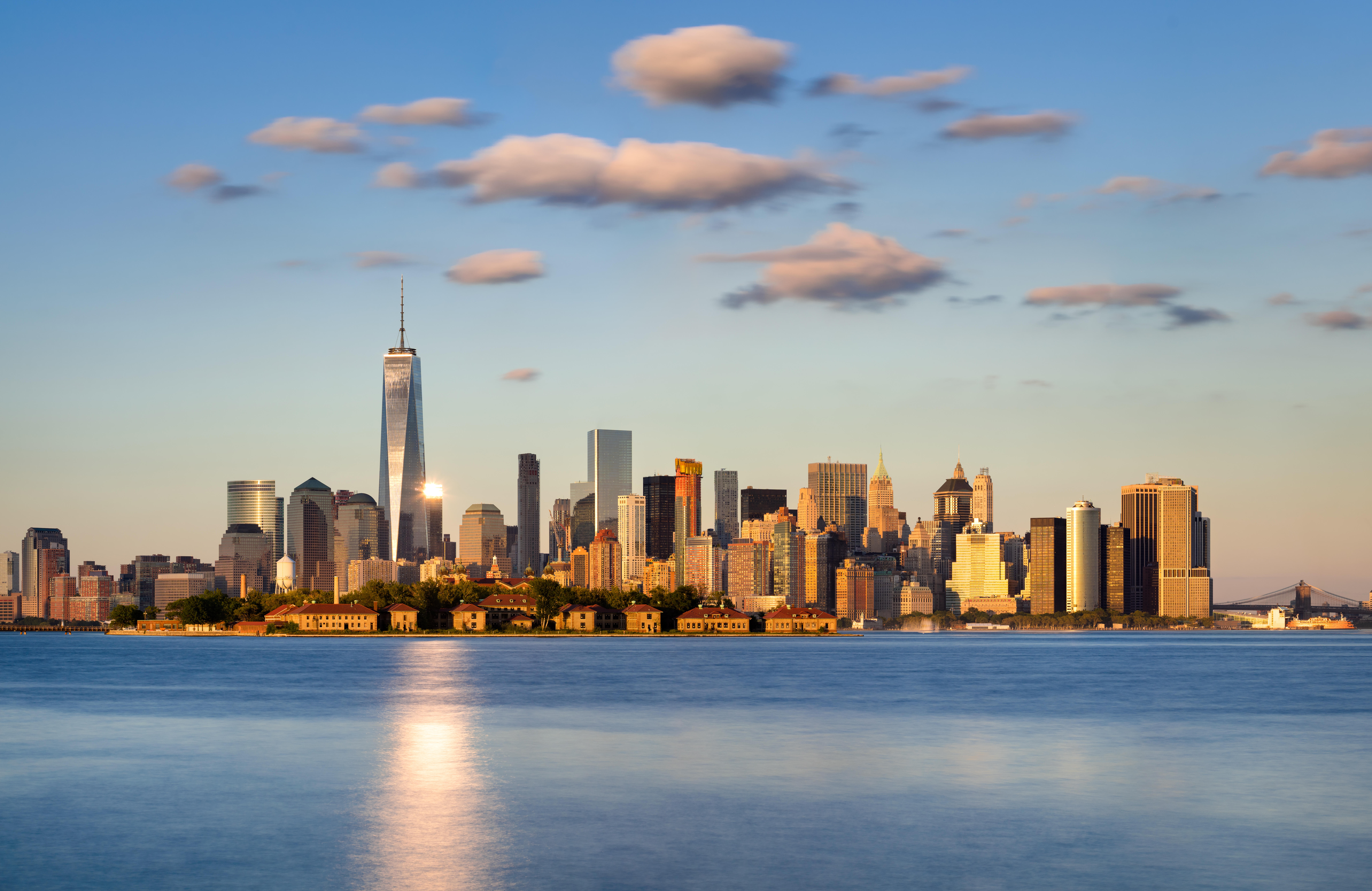