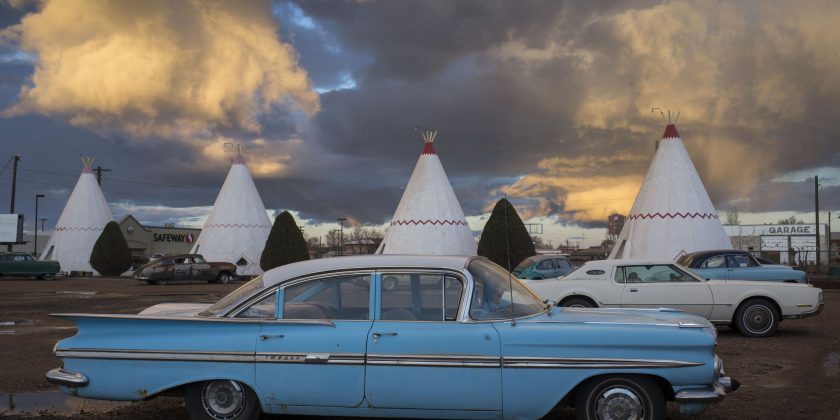 But for those seeking something out of the ordinary – perhaps a place once familiar to inmates, or a suite carved over eons by nature – Arizona has the l-odd-ging you’ve been looking for.

Here are some of the quirkiest accommodations in the state:

About the hotel: This former iron-bar hotel in Bisbee has been converted into an actual inn. Conveniently located near the foot of Brewery Gulch (and explaining the popularity of its drunk tank back in the day), this narrow, two-story stone structure is perfect for those looking to lock down a little romance.

Coolest feature: Some of the original jail bars remain in place, including the heavy iron door at the top of the stairs. They remind of earlier times when there was no well-appointed kitchen, comfy bed or cable TV, just grumpy armed men. Then again, it was a lot less expensive to spend the night at the turn of the 20th century when it was a hoosegow.

Don’t miss: A drink at the Room 4, Arizona’s smallest bar. Belly up to one of the four stools at the tiny watering hole inside the Silver King Hotel. If it’s full (it only takes six people), take a seat in the lobby and wait a bit. Patrons are pretty good at giving up their spot to let someone else experience the bar.

Nearby activities: The OK Street Jail is in the heart of Bisbee and within walking distance of numerous restaurants, bars and boutiques.