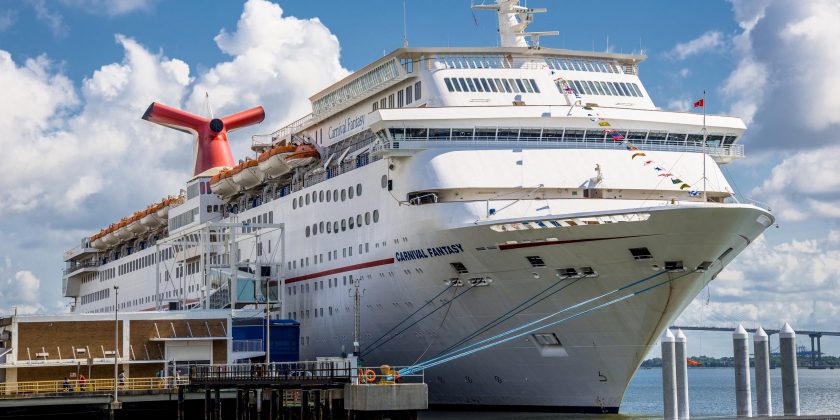 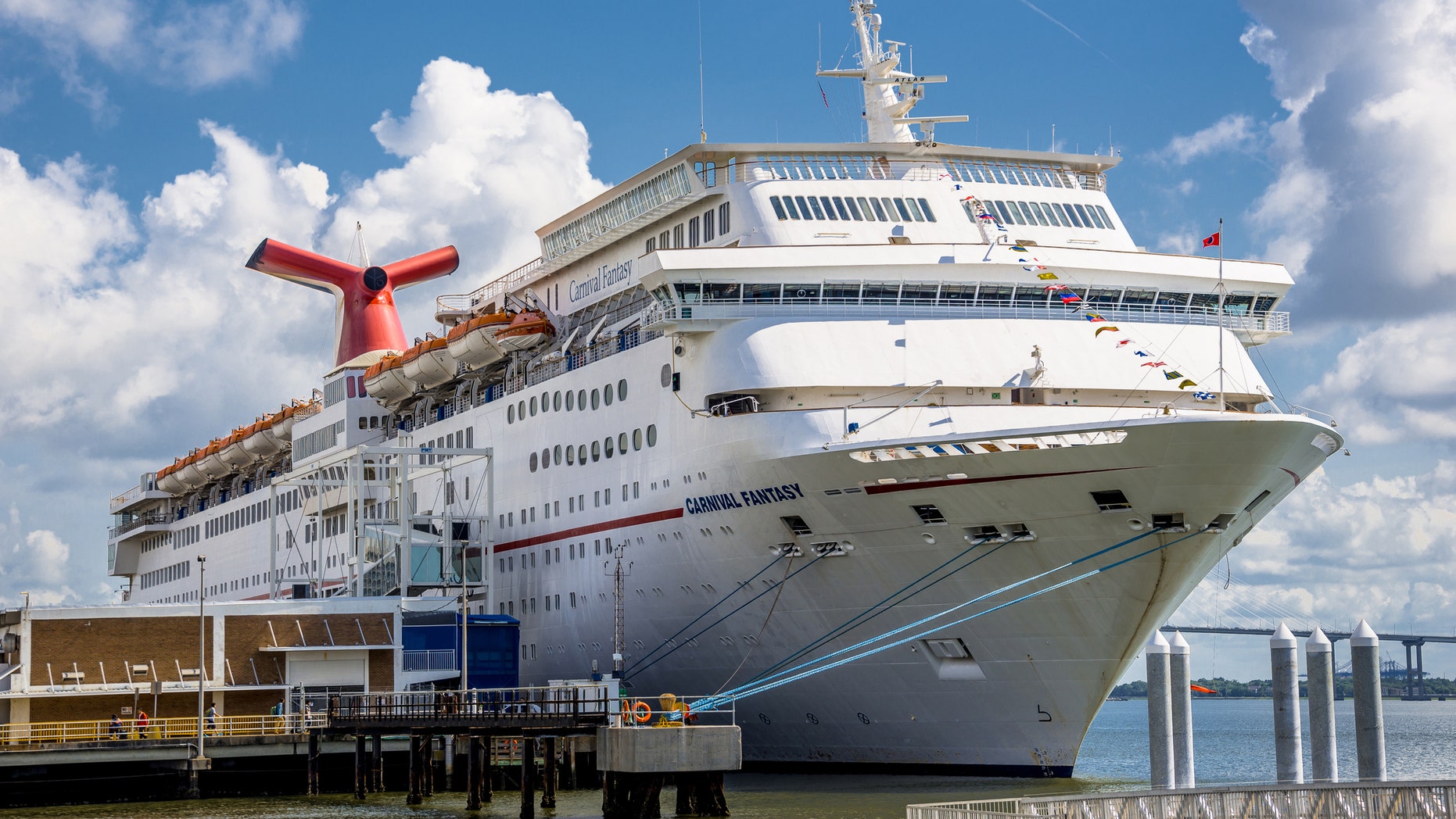 Charleston, USA – June 8, 2015: Carnival Cruise Ship Fantasy docked at Port of Charleston. In 2012, the Port of Charleston ranked as the 8th port in the United States by cargo value, with $63 billion in imports and exports traded across the docks.
(iStock)

Travelers who love hitting the high seas with Carnival Cruise Line will be paying more for their vacation in 2019 after the company announced room service would no longer be complimentary on every ship in its fleet.

According to the official website of the cruise line, Carnival will be switching to an a la carte stateroom service menu starting in mid-January 2019. Prices for a wide variety of menu items will range from $2 to $5 per item.

While passengers will be charged for lunch, dinner and late-night menu items, Carnival officials said continental breakfast would continue to be offered free of charge. The cruise line said the changes would provide guests with a “greater variety of culinary choices for in-room delivery.”

Carnival also announced it would be increasing the price of the Bottomless Bubbles package to $5.95 per person, per day for kids and $8.50 per day for adults, plus gratuity. For passengers who already purchased the package, the previous price will be honored.

Despite all of the changes, Carnival brand ambassador John Heald also pleaded with passengers to continue tipping servers despite the price increases.

This article originally appeared on TravelPulse.