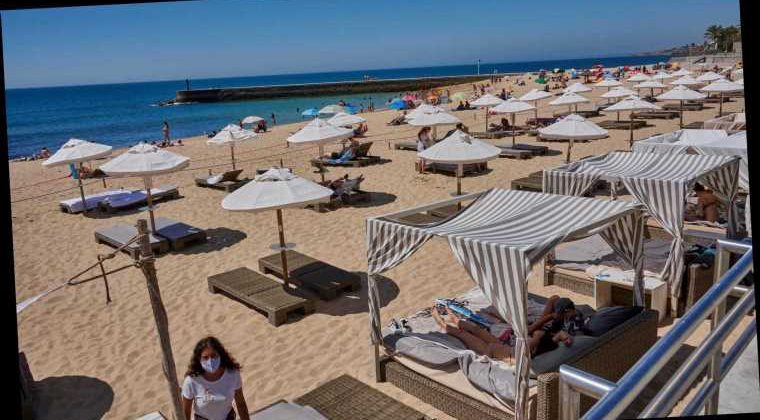 PORTUGAL has been added to the UK's safe list in a major boost for British holidaymakers.

A rise in coronavirus cases in Portugal meant the country was immediately added to the UK's quarantine list when the air bridges were first announced – but a reduced infection rate has meant Brits can now travel there without restrictions.

Can I go to Portugal for my summer holiday this year?

Yes – but you will have to hurry to snap up the last remaining flight tickets.

On August 20, Portugal was declared safe to travel, having previously been placed on the quarantine list.

The Foreign Office had previously advised against all but essential travel to the Iberian nation and anyone returning would have to self-isolate for 14 days.

But Transport Secretary Grant Shapps gave Portugal the all-clear with The Sun understanding that there are around 127,000 seats available to fly from the UK until the end of August.

Lisbon previously announced it is "open for business" and said it would start accepting international visitors again in early June.

Meanwhile, Madeira and the Azores have remained on the UK's safe travel list after recording low infection rates. 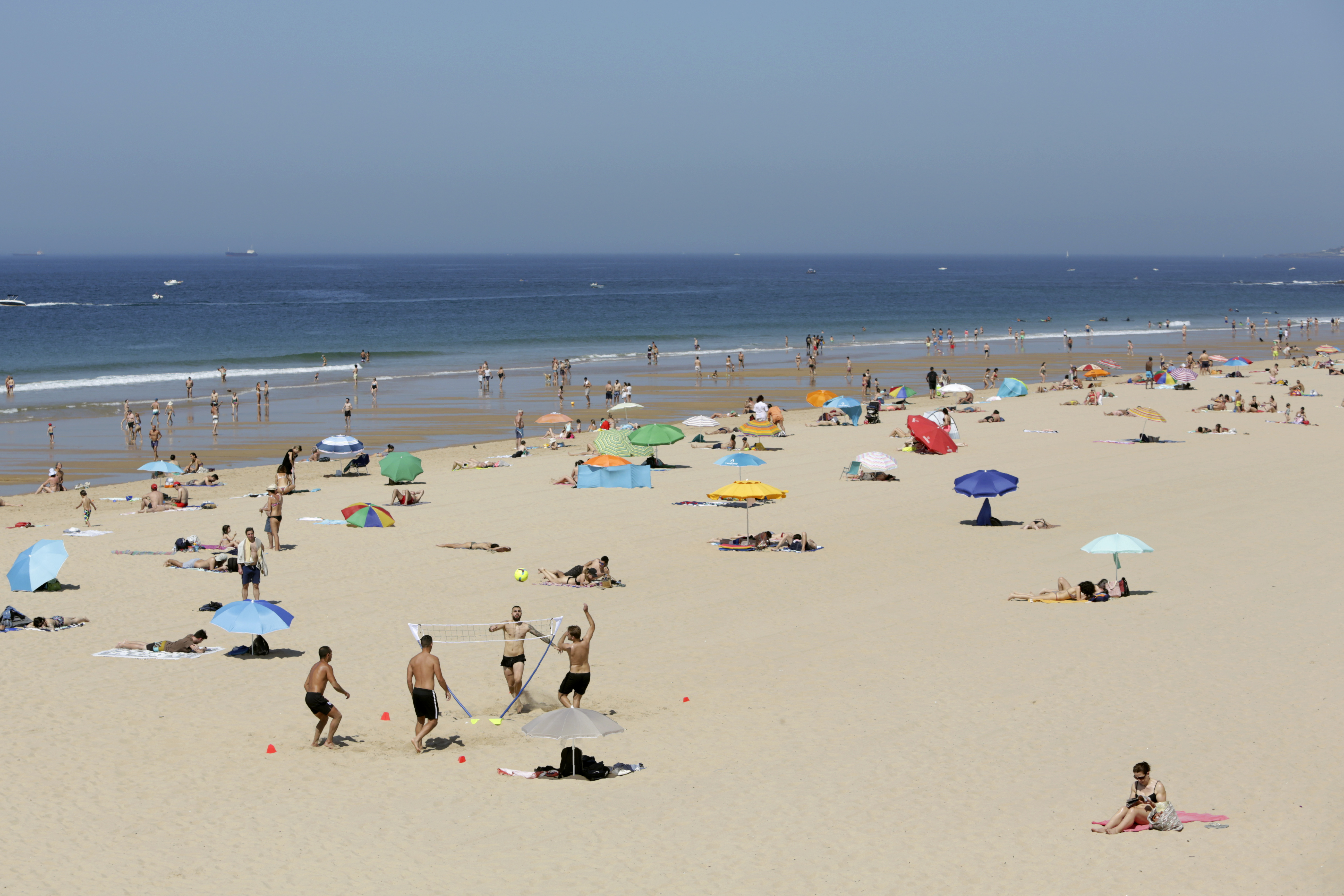 Will I need to quarantine for 14 days?

Tourists will not have to quarantine when entering the Portugal – and now will no longer have to do so upon returning to the UK.

Madeira and the Azores will only allow visitors who have tested negative for coronavirus within the last 72 hours – but this could change depending on infection rates.

Why was Portugal not an air bridge country?

Portugal was left off England's holiday quarantine-free list, as it provided heartbreak for many who had booked to go to the popular tourist destination.

It is understood the government's decision not to initially include Portugal on the list was down to a spike in coronavirus cases in the capital Lisbon.

Are there flights from the UK to Portugal?

Most airlines are currently operating a reduced flight schedule to Portugal which is expected to pick up now the travel corridor is open.

There are plenty of cheap deals to be had with flights from London to Faro costing just £20.

Are restaurants and hotels open in Portugal?

More than a third of hotels in the Algarve opened their doors as far back as June, with 75 per cent expected to be open by now along with beaches.

Restaurants and cafes are also open, but with strict social distancing guidelines.

Cinemas and theatres are opened on June 1.