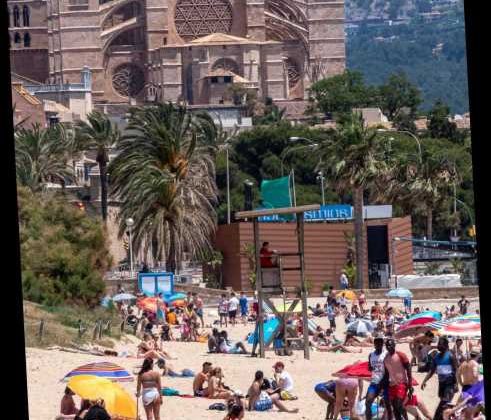 THE Balearic Islands are reopening for holidaymakers next week.

The opening of the borders to tourists comes months after Spain went into strict lockdown as a result of the coronavirus pandemic. 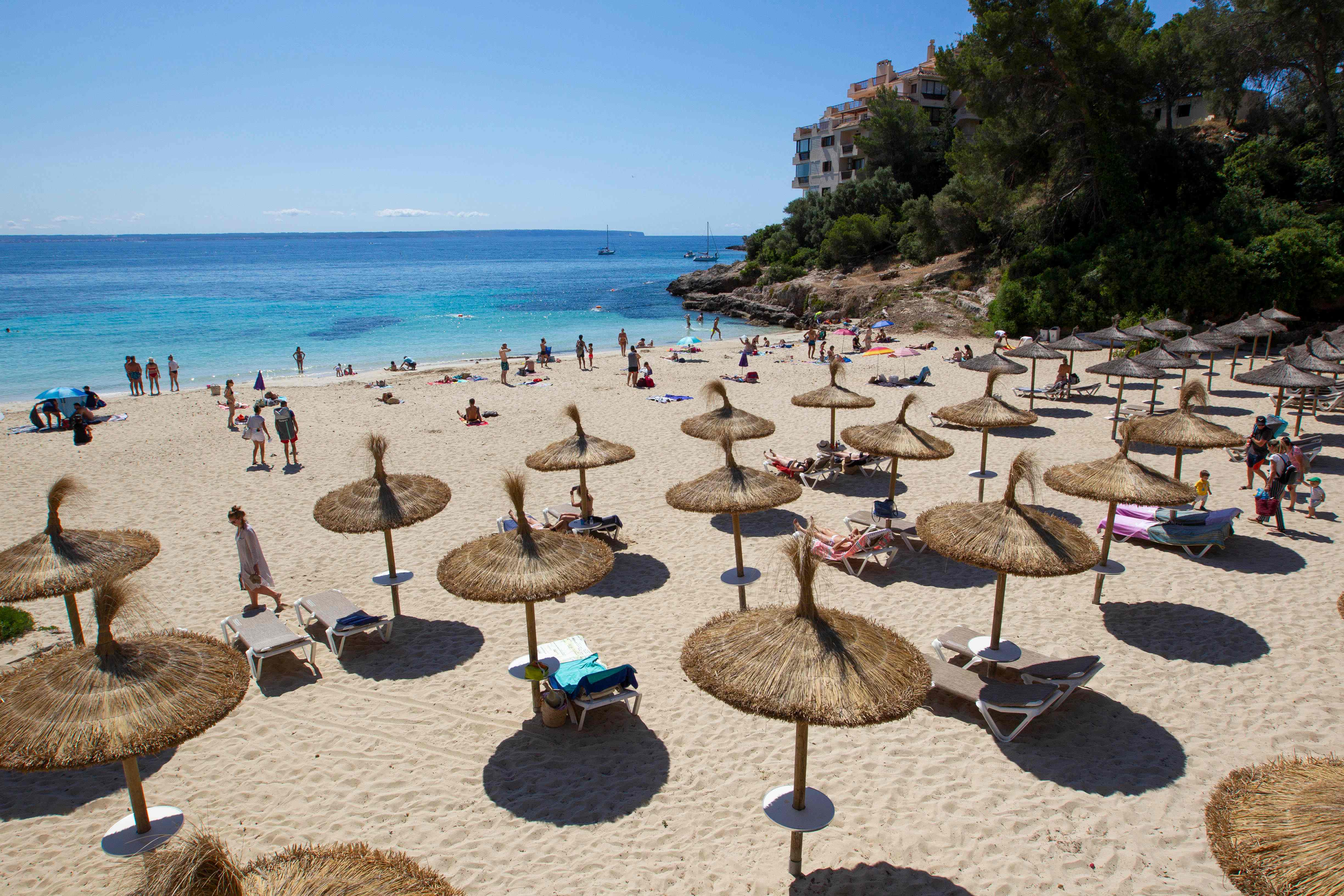 Here is everything you need to know about heading to Ibiza, Majorca and Menorca this year, from flights to quarantine.

What is the advice from the UK government?

The Foreign Office currently advises against any non-essential travel abroad, although it is expected to relax that guidance next week.

Since June 8, a 14-day quarantine requirement has also been put in place by the government for anyone returning to the UK from abroad, including British nationals.

That means you have to self-isolate for two weeks when you arrive in Britain.

However, air bridges are expected to be agreed with a number of countries including Spain, Greece and Portugal by the end of the month.

The 'bridges' would allow Brits to skip quarantine when arriving back in the UK after travelling, as well as any isolation requirements in the selected countries. 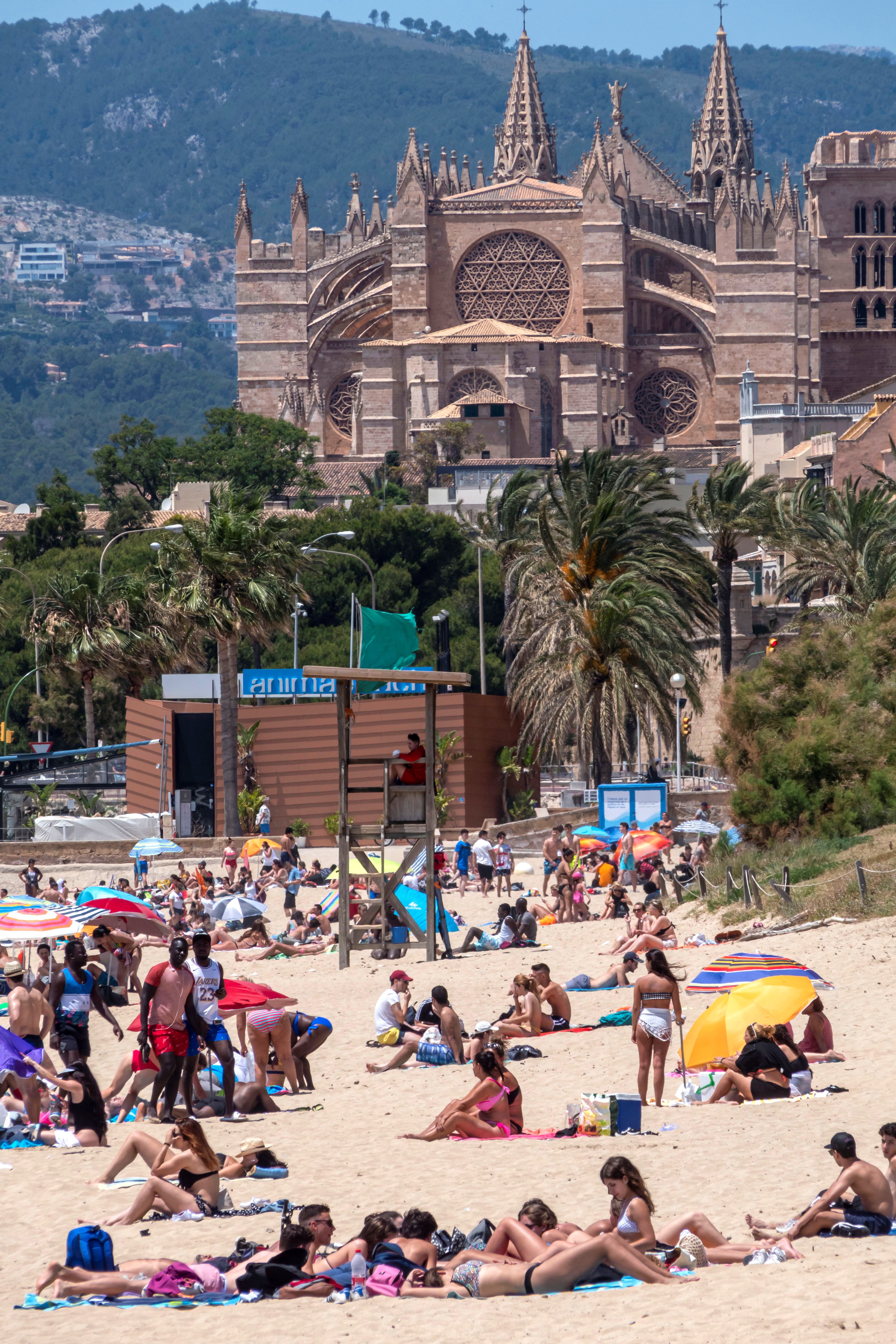 Are tourists allowed to visit the Balearic Islands?

British tourists will be able to enter Spain from June 21. – that includes Ibiza, Majorca and Menorca.

It was initially thought that Spain was only opening its borders to member of the Schengen zone – which the UK and Ireland are not a part of.

But it has since been clarified by the Spanish Foreign Ministry that EU member states are included, and as the UK is still in the transition phase of leaving the EU then it is part of this group.

While Brits are allowed into the county from next week, a Spanish government spokesperson has told the Telegraph that they could change UK entry rules again, "if the epidemiological situation in Britain requires this."

Will I have to quarantine in the Balearic Islands?

Spain's Foreign Minister has threatened to force Brits to quarantine for 14 days when they arrive into the country.

The warning from Arancha González was a tit for tat-style threat in light of the current requirement for travellers coming into the UK to self-isolate for two weeks.

However, it is hoped that an air bridge agreement will be announced by June 29, cancelling out any isolation requirement. 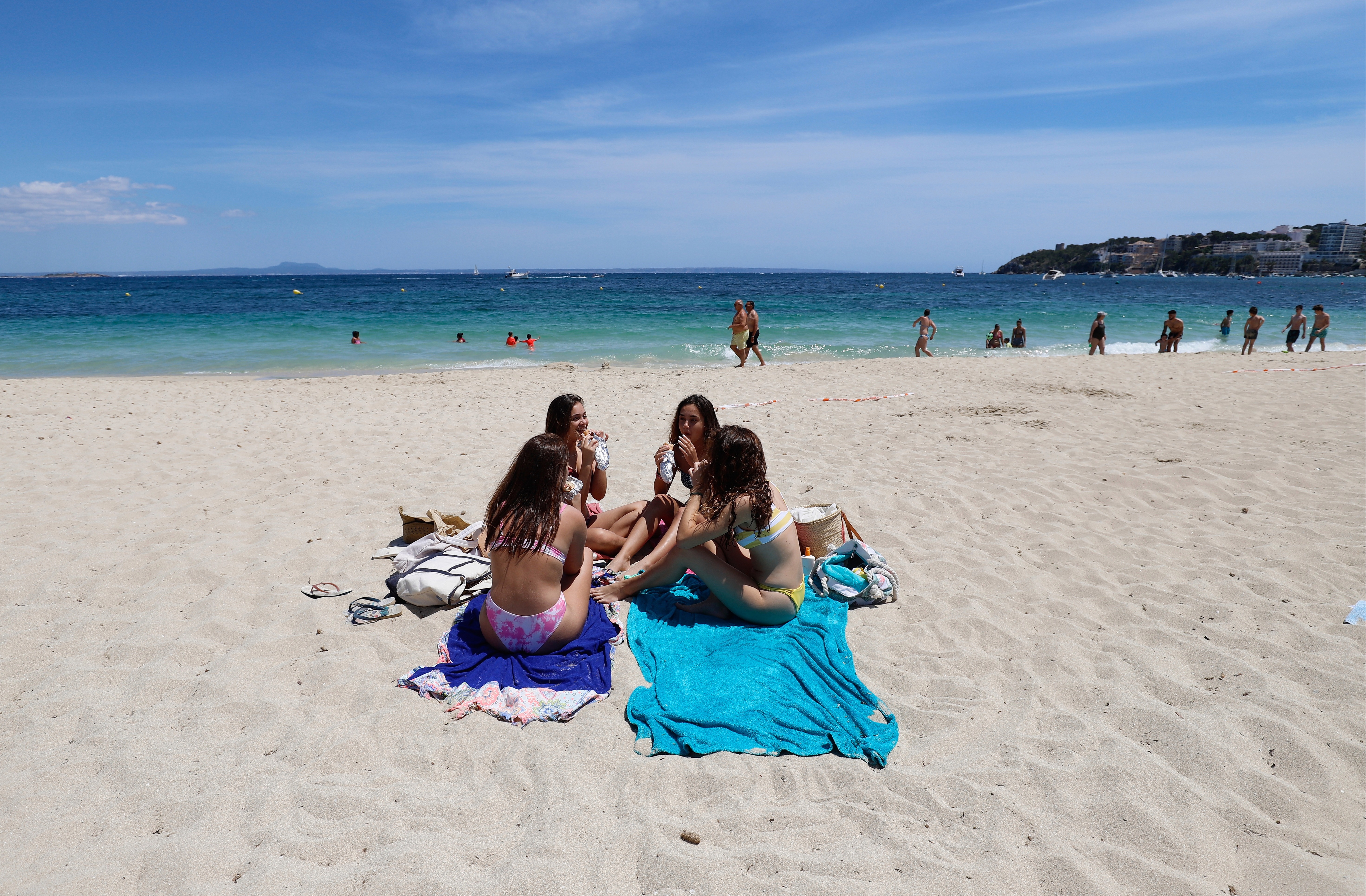 Seats are available on Ryanair flights to Ibiza and Menorca from July 3, and Wizz Air are offering routes to Majorca.

Not only will there be limited flights, but airlines are expected to follow strict new health measures such as social distancing on board as well as face masks and additional disinfecting between journeys.

Are hotels and attractions open?

Some hotels in Majorca are already open, while the island's hotel association FEHM hopes to open a number of hotels this month during a pilot test run, with more opening by July 1.

Hotels across Ibiza fear they will have to remain closed for the summer season despite Spanish Prime Minister's "open for business" declaration because bookings are still at rock bottom.

Others say that due to the confusion over who will be able to travel, especially the Brits, entire floors of hotels are likely to be locked down in a bid to make ends meet.