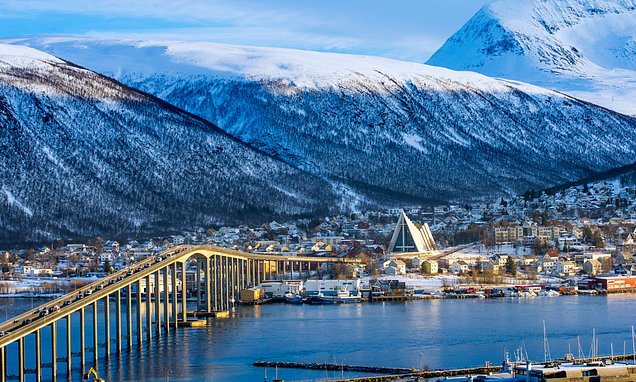 Brits can jet off to Lapland for as little as £22.99: Wizz Air launches bargain-basement direct flights from the UK

Brits can fly to Lapland for a winter getaway this year from as little as £22.99 thanks to budget airline Wizz Air.

The carrier is offering the deal on its new route from London Luton to Tromso in Norwegian Lapland from December 14.

The service will operate every Monday and Friday, with a flight time of three hours and 40 minutes. 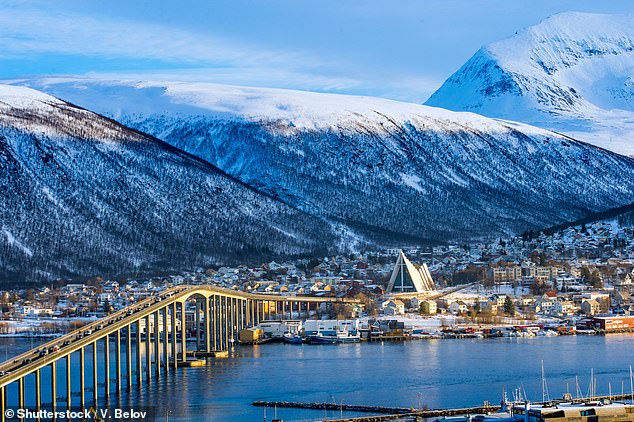 Wizz Air has announced it will operate services from London Luton to Tromso, pictured, in Norwegian Lapland for the winter months

The service will run until March 29 and Visit Lapland says it will help open up the Arctic region to British holidaymakers.

Wizz Air has trumpeted a £22.99 ticket price, but MailOnline Travel even found one ticket going for £17.99 one way – although prices do fluctuate.

It should also be pointed out that the route flies to Norwegian Lapland, not Finnish Lapland, which is home to the famous Santa Claus Village.

However, there are still a huge range of activities to get stuck into in Tromso including excursions to see the Northern Lights.

Other activities up for grabs include snowmobiling, dog sledding, whale watching and meeting other polar animals. 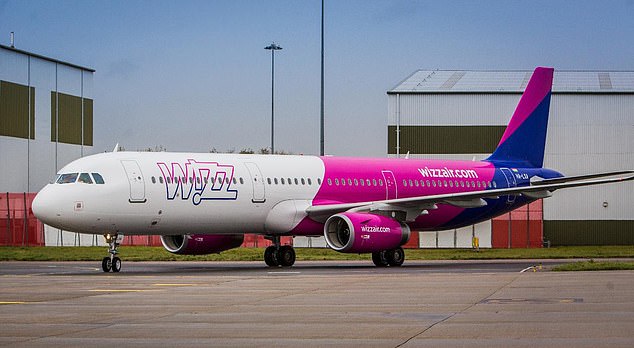 The Wizz Air flights will operate every Monday and Friday, with a flight time of three hours and 40 minutes

Visitors can also learn about the local Sami indigenous culture and feed the native reindeer.

Chad Blakley from Visit Lapland said: ‘Tromso is a safe bet for many travelling to Lapland with a city full of culture and cuisine and activities set up for everyone from couples, to families and large groups .

‘There are literally hundreds of things to choose from and with the new flights from London set to land into Tromso this December, I can’t help but think it’s going to be a popular winter destination.’