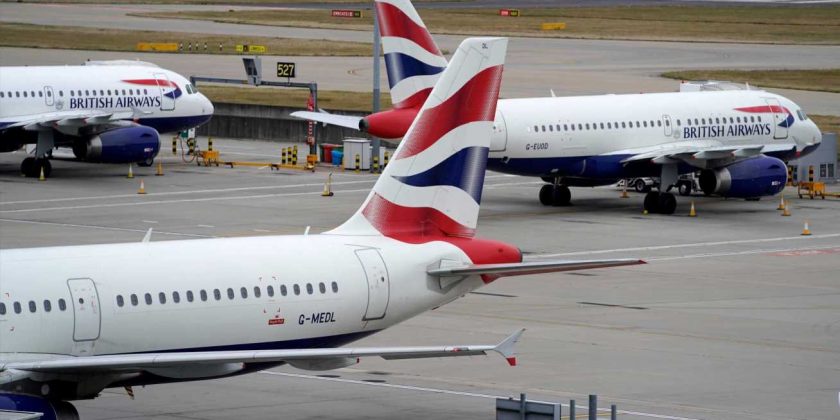 The airline has warned it will take "some time" for flights to go back to normal. 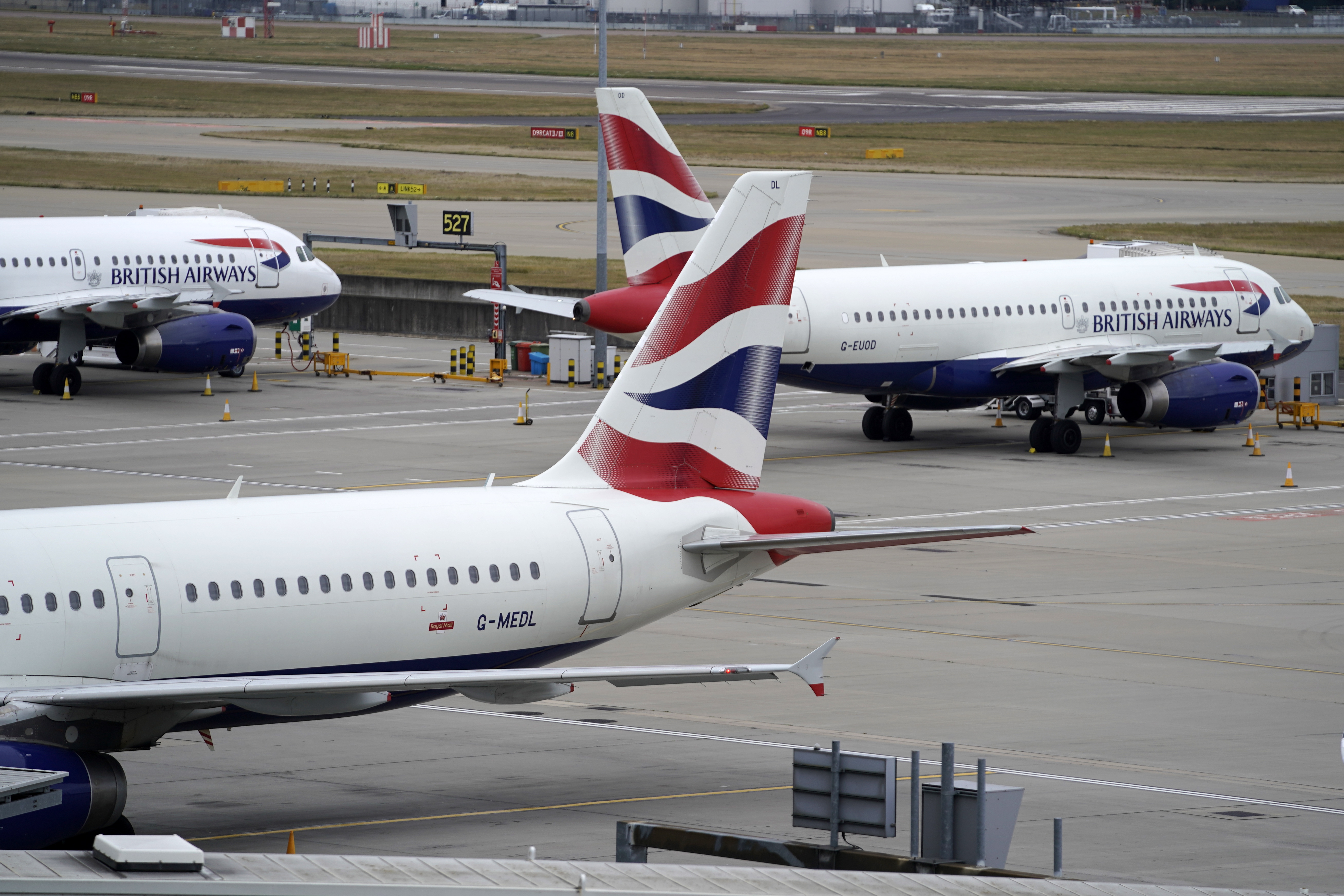 Thousands of flights were cancelled on Monday and Tuesday, with over 200,000 passengers affected by the strike.

Due to the pilot walk-out, this has resulted in a number of crew and planes to be misplaced as they are in the wrong destination for their next flight.

Nearly half of their 300 aircraft fleet are currently in the incorrect place, which affects 700 pilots and 4,000 cabin crew.

The airline explained that flights could be affected for the rest of the week.

A British Airways spokesperson told Sun Online Travel: "We are very sorry for the disruption BALPA's industrial action has caused our customers.

"We are working hard to get back to normal and to get our customers to their destinations.

"The nature of our highly complex, global operation means that it will take some time to get back to a completely normal flight schedule however, we plan to fly more than 90 per cent of our flights today."

British Airways pilots, represented by British Airline Pilots' Association (BALPA), originally confirmed that they would go on strike in July.

Following the confirmation of strike action in September, BALPA also warned that more dates could be announced between now and January, forcing more uncertainly on the airline's passengers.

The next confirmed strike date is on September 27.

A BALPA representative previously explained in a statement: "Our ballot is valid until January, and more dates may be announced until such time as this matter is resolved."

What to do if affected by the BA strikes

The airline says customers have been offered refunds, the chance to re-book or travel with another airline.

BA advises that you can rebook your flight for another time in the next 355 days.

British Airways' customers services can be reached on 0800 727 800 for passengers who booked directly with the airline.

For Brits who are struggling to get through to the airline via phone, they can try the British Airways portal instead.

Travellers on CityFlyer routes, as well as SUN-AIR and Comair flights will not be affected.

BA passengers have been warned to 'rebook' if they are travelling with the airline at Christmas, due to potential strike action until the end of the year.

If the pilots choose to strike again, it could result in pricier flights as passengers rebook with alternative airlines.

Passengers slammed the airline after they found themselves without any flights due to the cancellations, calling them 'disgraceful'.