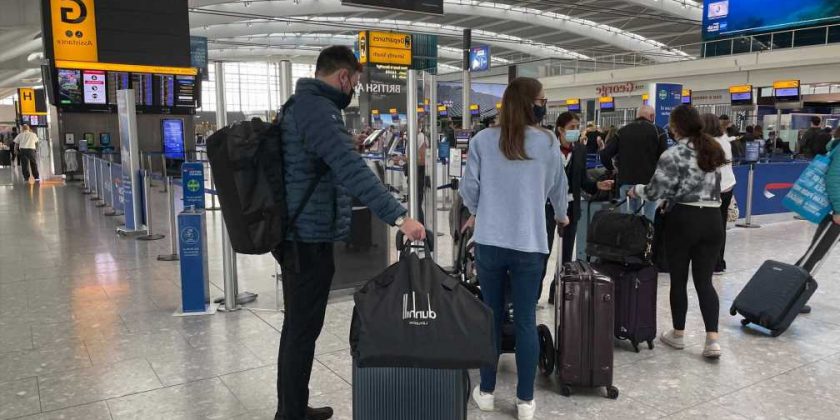 BORIS Johnson has been urged to scrap travel tests for the double-jabbed amid warnings Britain is being left behind in the race to recover from the pandemic.

Airlines say confusing rules and the "sky high cost" of PCR swabs means the UK is squandering the advantage of its "world-beating" vaccine rollout. 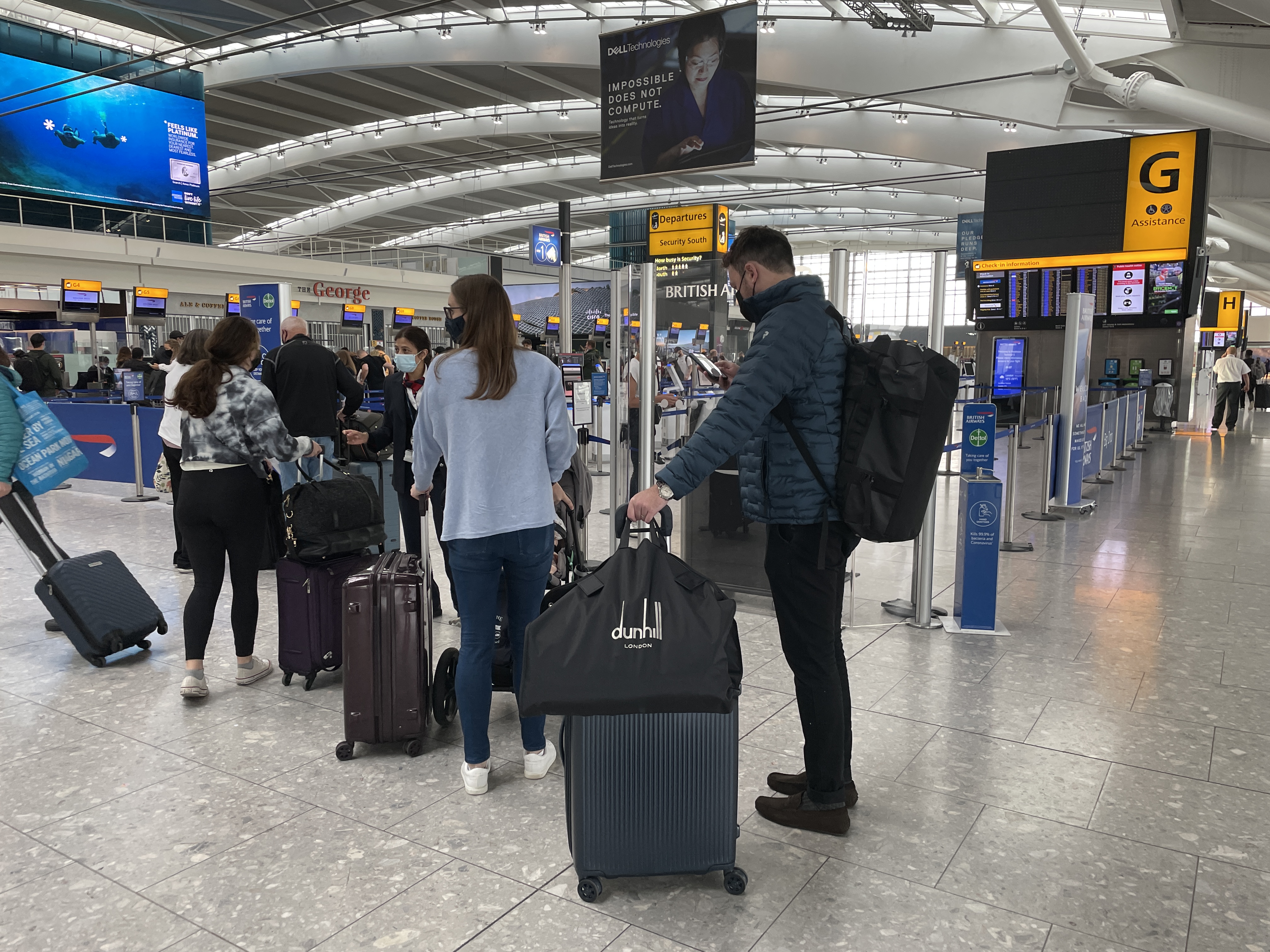 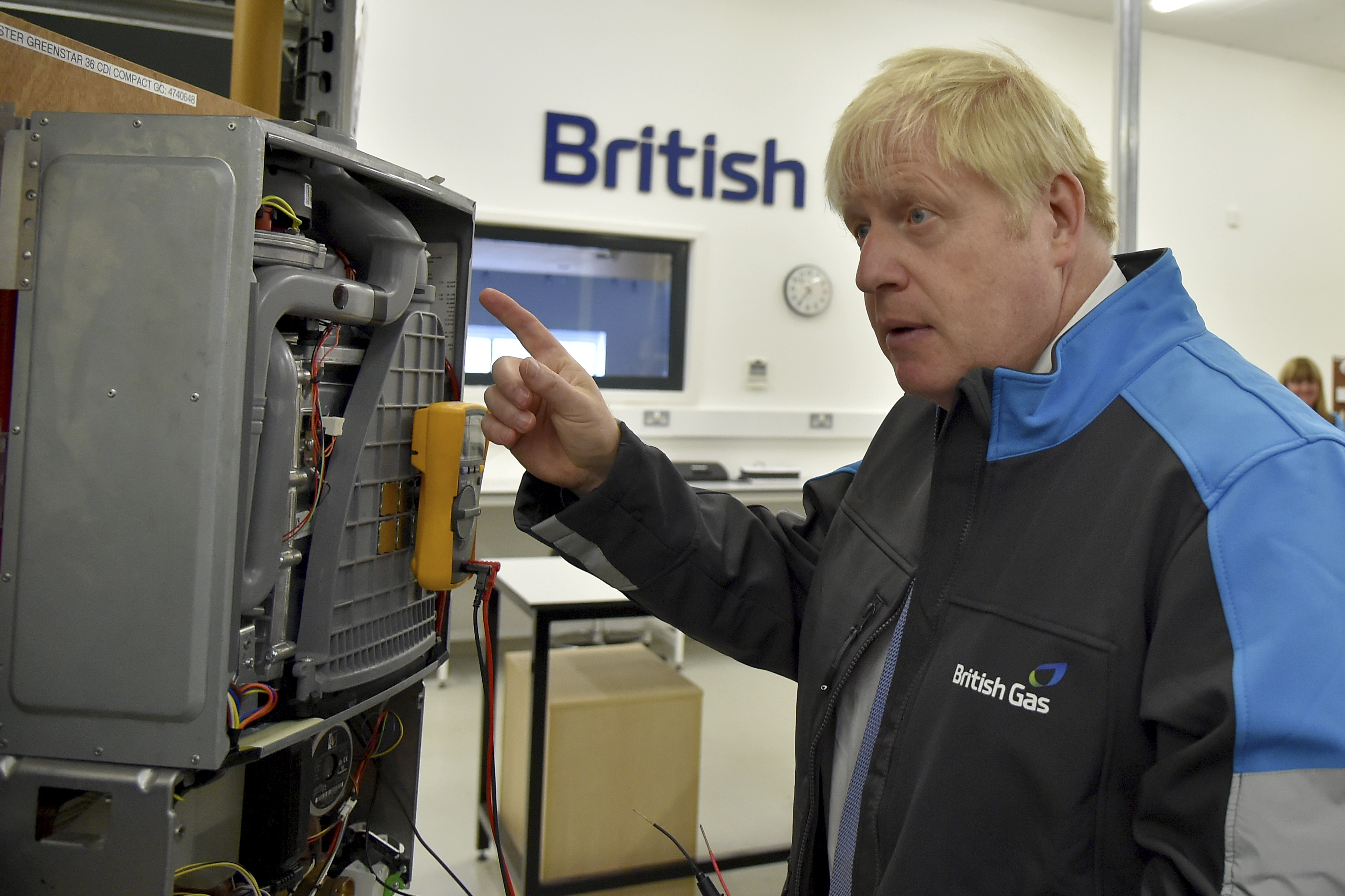 Health secretary Sajid Javid has said he wants to ditch the current testing rules "as soon as I possibly can".

Even vaccinated travellers returning from green list countries have to get two swabs – one before and one after arrival in the UK.

Industry chiefs say the current rules make Britain a global "outlier" and are holding back the economic recovery.

They want the Government to "fundamentally rebalance" its approach to international travel with immediate action.

That would include dropping testing and restrictions for jabbed travellers and those arriving from low risk countries.

This would provide “greater certainty and predictability” for sun seekers so they're not ”constantly looking over their shoulders” fearing rule changes.

Airlines UK and the Airport Operators Association laid out the demands in a letter to transport secretary Grant Shapps today.

They wrote: "UK aviation is an outlier, both compared to the UK’s approach to domestic restrictions and internationally.

"While festivals and nightclubs have been able to reopen without restrictions, aviation continues to be held back by complex and burdensome rules and costly testing requirements.

“Summer 2021 was a worse summer for our industry than summer 2020 – making us unique in the UK economy.

"Europe has shown the way to safely re-open travel and has seen a much faster recovery in international travel volumes and passenger numbers.

"The UK is being left behind despite its world-beating vaccination programme."

Fully vaccinated people should be able to travel without restrictions or testing.

They warn the travel rules are "disproportionate to any health benefit" and come with a "real cost" to livelihoods.

And they add: “The government needs to fundamentally rebalance its approach to international travel and enable a more meaningful recovery of aviation, after a hugely disappointing summer.”

Travel within Europe, where the EU vaccine passport has opened up largely hassle-free trips, has recovered much more quickly.

Airlines on the continent have seen traffic levels return to more than 70% of their pre-pandemic norm.

In contrast, Heathrow has revealed that last month passengers numbers were 71% lower than in August 2019.

"Fully vaccinated people should be able to travel without restrictions or testing.

"This would match the approach to domestic travel but also aligns us with our European competitors.

"It would provide greater certainty to travellers while keeping variants of concern at bay through the continuation of a red list.

“The price of not doing so is high, not just for businesses reliant on international travel and trade but also for people across the UK."

Ministers are now looking at plans to allow the use of cheaper lateral flow tests to slash the cost of a family holiday.

The average cost of a single PCR swab in Britain is still an eye-watering £92, which is one of the most expensive rates in the world.

In many European countries, where testing is run by governments rather than private firms, they will set you back just £40 each.

No 10 is also poised to ditch the complicated traffic light system in favour of a much simpler set of rules.

Under the revamp red, amber, and green categories will go and be replaced with just two lists – one for safe countries, the other for unsafe ones.