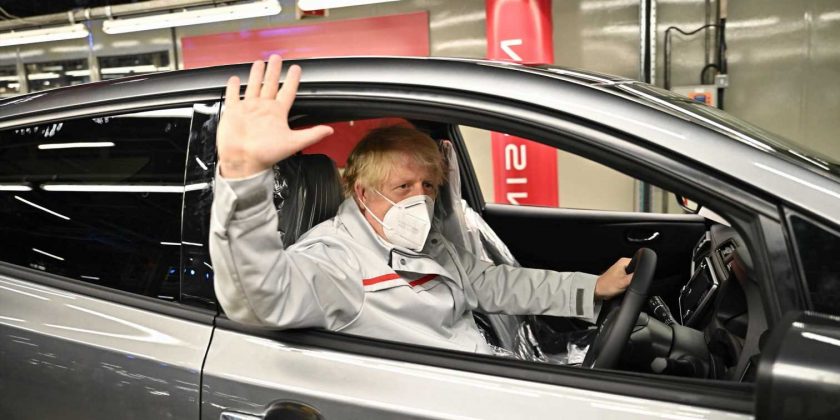 BORIS Johnson today declared that full vaccination will be a "liberator" for reopening international travel in a boost to foreign holiday hopes.

The PM said he'll set out "in the course of the next few days" how Brits who have been double jabbed will be able to jet off abroad again. 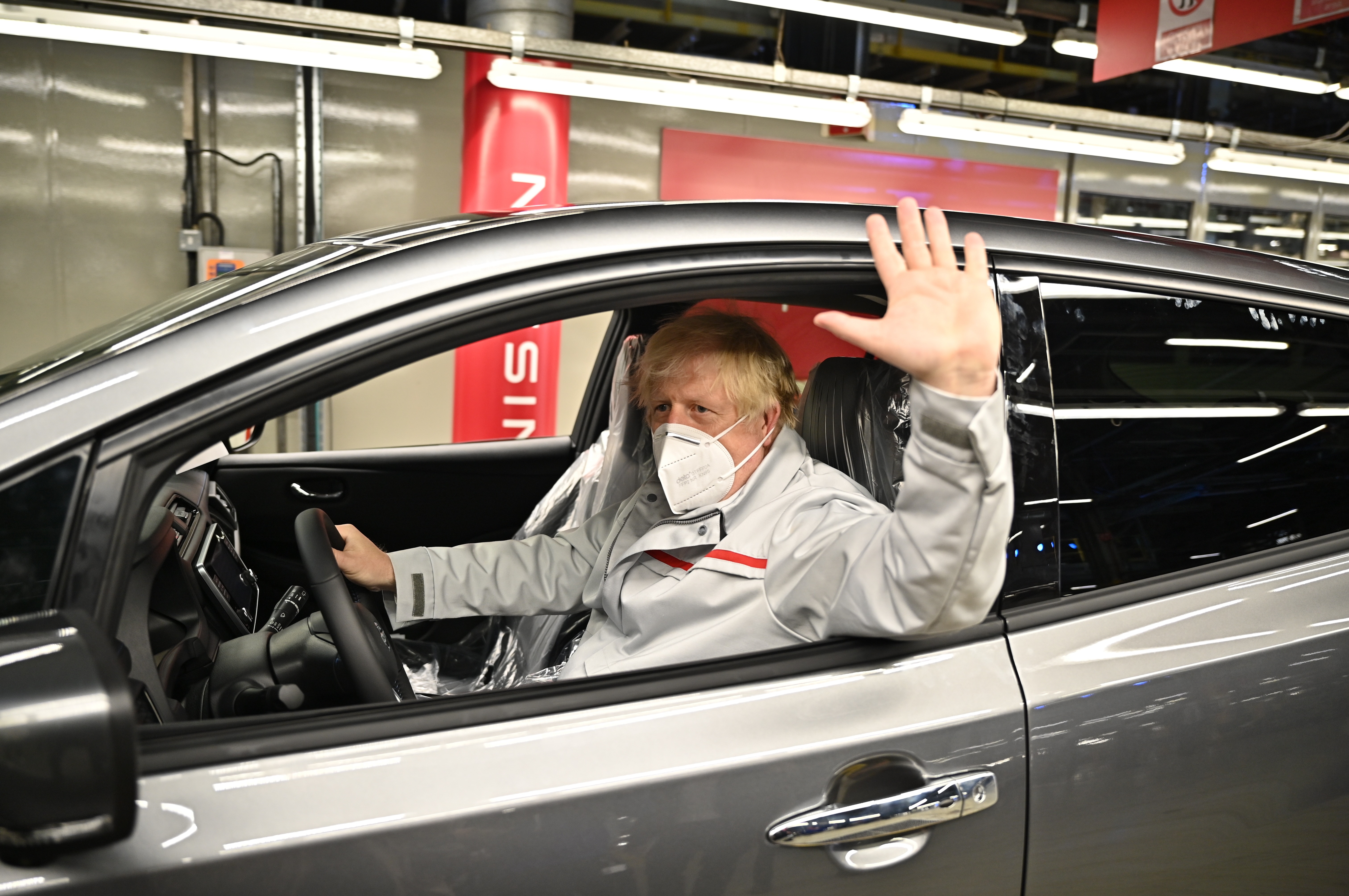 But he wouldn't confirm reports the new scheme, which would exempt the fully vaccinated from quarantine, will come into force on July 26.

Speaking on a visit to the Nissan plant in Sunderland, he said: "I’m very confident double jabs will be a liberator and will enable people to travel.

"There's no doubt at all that once you've got two jabs you are in a much better position."

But he warned: "I do want travel to be to be possible, but I've got to stress that this year will not be like every other year.

"Because of the difficulties with Covid people shouldn't it to be expect completely hassle free."

Currently almost all of Europe is on the amber list, meaning all Brits returning from there have to quarantine for 10 days.

A number of popular continental destinations including Portugal and Malta are now insisting on proof of vaccination to enter.

Others like Greece and Spain also accept a negative Covid test taken no more than 72 hours before departure to avoid self-isolation. 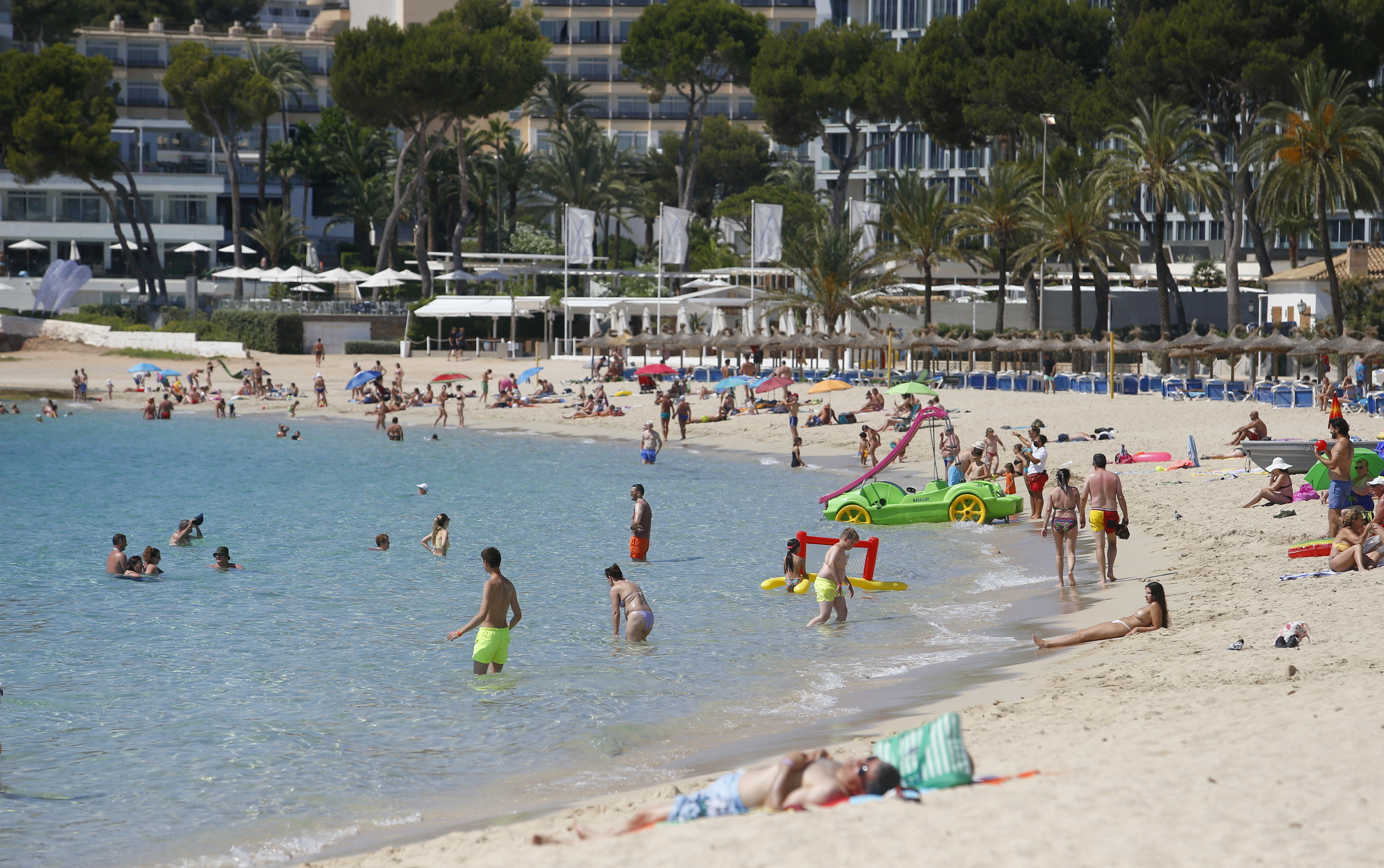 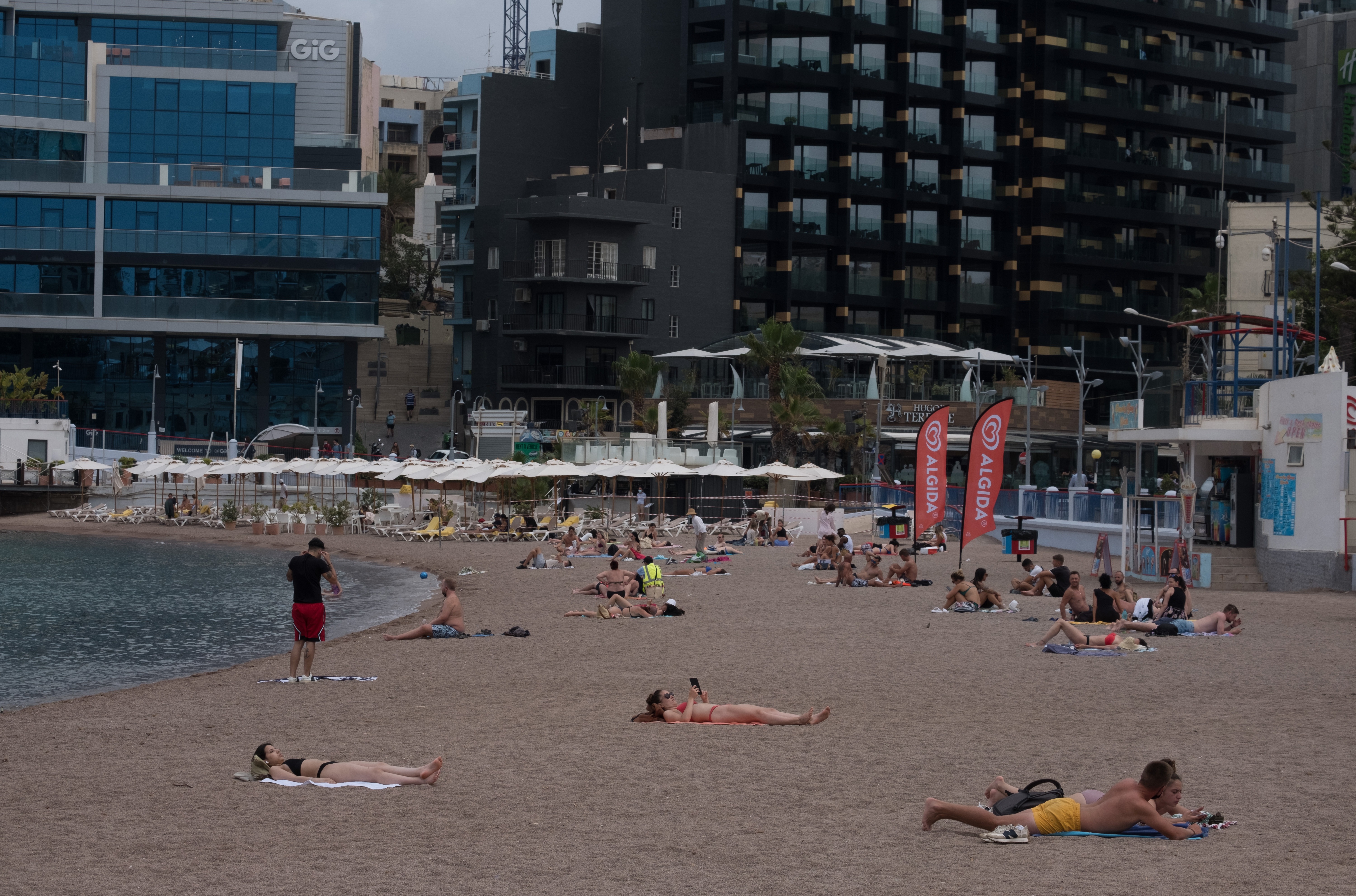 The PM also declared that Freedom Day is on track for July 19 because the vaccine has "broken the link" between cases and hospitalisations.

"And so it looks ever clearer that the vaccination programmes, the speed of the vaccine rollout, has broken that link between infection and mortality.

"That's an amazing thing. That gives us the scope we think on the 19th to go ahead cautiously, irreversibly, to go ahead."

Britain recorded more than 26,000 new cases yesterday, which is the highest daily toll since January.

But there were just 263 new hospital admissions reported across the country and 14 more deaths within 28 days of a positive test.

His remarks come with Britain and the EU closing in on a deal to accept each other's vaccine passports for quarantine-free travel.

Negotiators are nearing an agreement to unlock travel despite Angela Merkel's attempts to ban UK tourists from the continent.

They are thrashing out the final details of an agreement that would allow Brits to use the NHS app to take trips to the continent this summer.

The need for an agreement has been highlighted by British tourists being turned away from Malta because the island won't recognise the NHS app.

It is one of the only European locations on the quarantine-free green list, alongside Spain's Balearic islands.

Under the plan double-jabbed citizens from EU countries would also be able to journey to the UK without restrictions.

Officials in Brussels and No 10 have been ironing out the terms of a deal for several weeks.