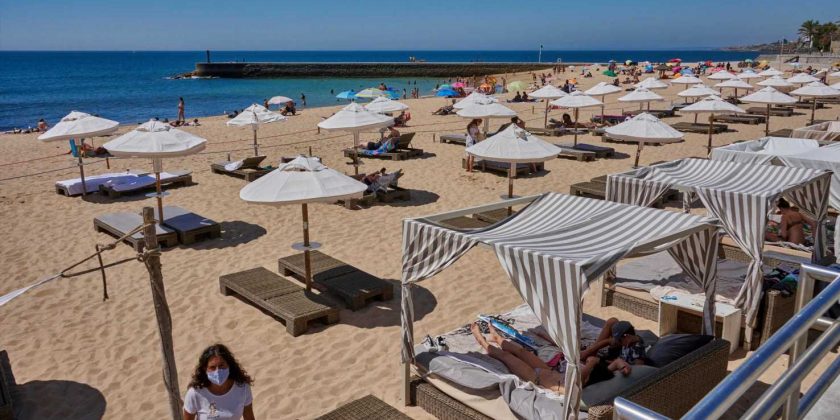 POPULAR holiday hotspots Spain, Greece and Portugal have all confirmed that they will be welcoming Brits back this summer – and some won't require the vaccine.

Greece is already welcoming vaccinated Brits back, while Portugal wants UK travellers to return from mid-May without needing the vaccine. 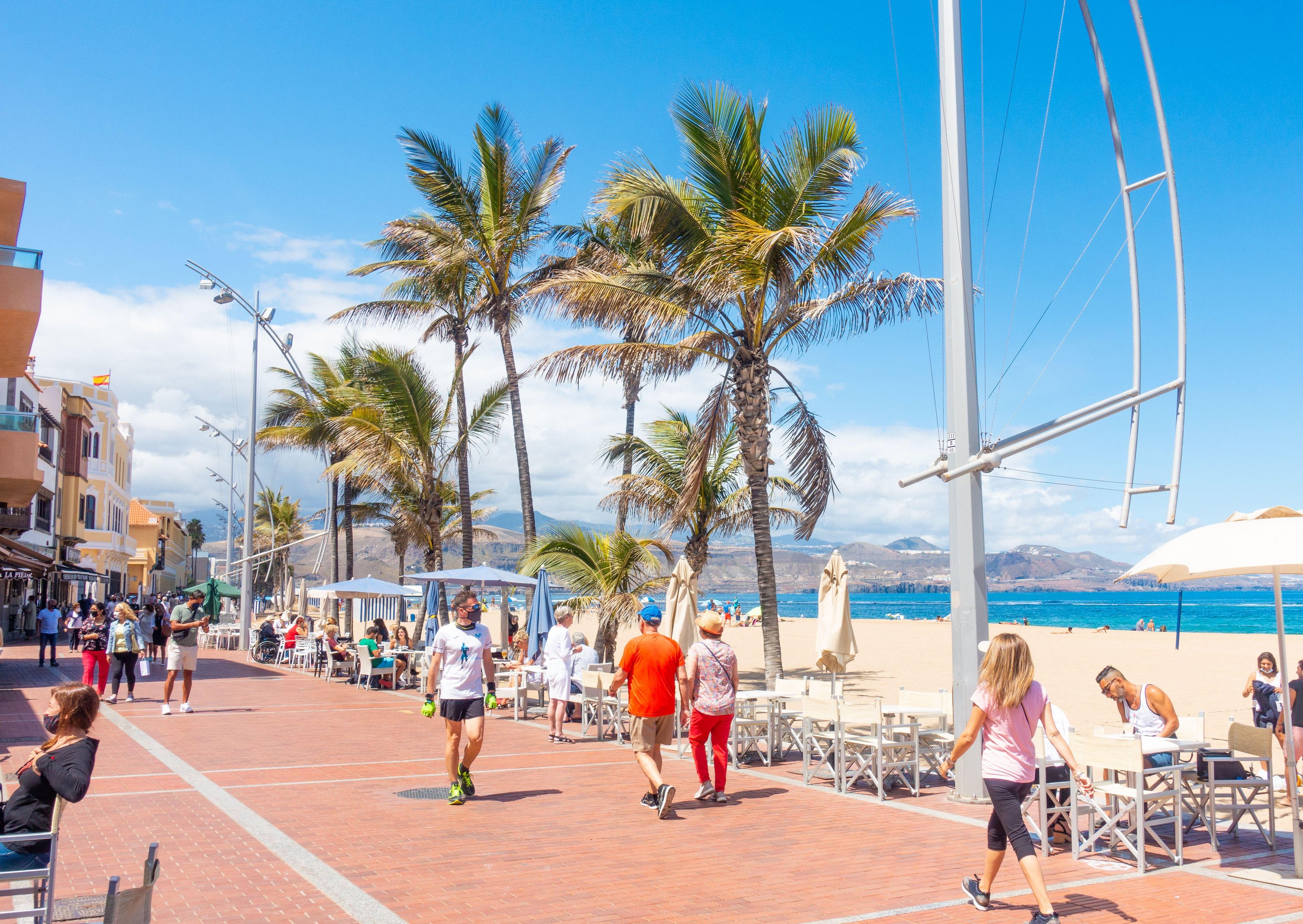 When asked when Portugal will be opening its borders to tourists from the UK, Manuel Lobo Antunes told Sky News: "As soon as possible, this is not just a unilateral matter, we have to coordinate this issue with our British friends and the UK Government.

"But we are hopeful, as we have been saying for these last months, that from the middle of May, regular mobility between the UK and Portugal and vice versa, can be established, that's our hope."

He also said, when asked if Britons who have not been vaccinated can travel into the country: "Yes, that's the idea, that's what we wanted, to as much as possible go back to the regime that existed before the pandemic.

"It's in that direction we are working and that is possible."

Spain has confirmed that they want Brits back by June, when vaccine passports will be up and running.

Spanish Tourism Minister Fernando Valdes Verelst said: “June will be the start of the recovery of tourism in Spain.

“By then, we will have a digital vaccination certificate in place and we will be able to reopen our borders.” 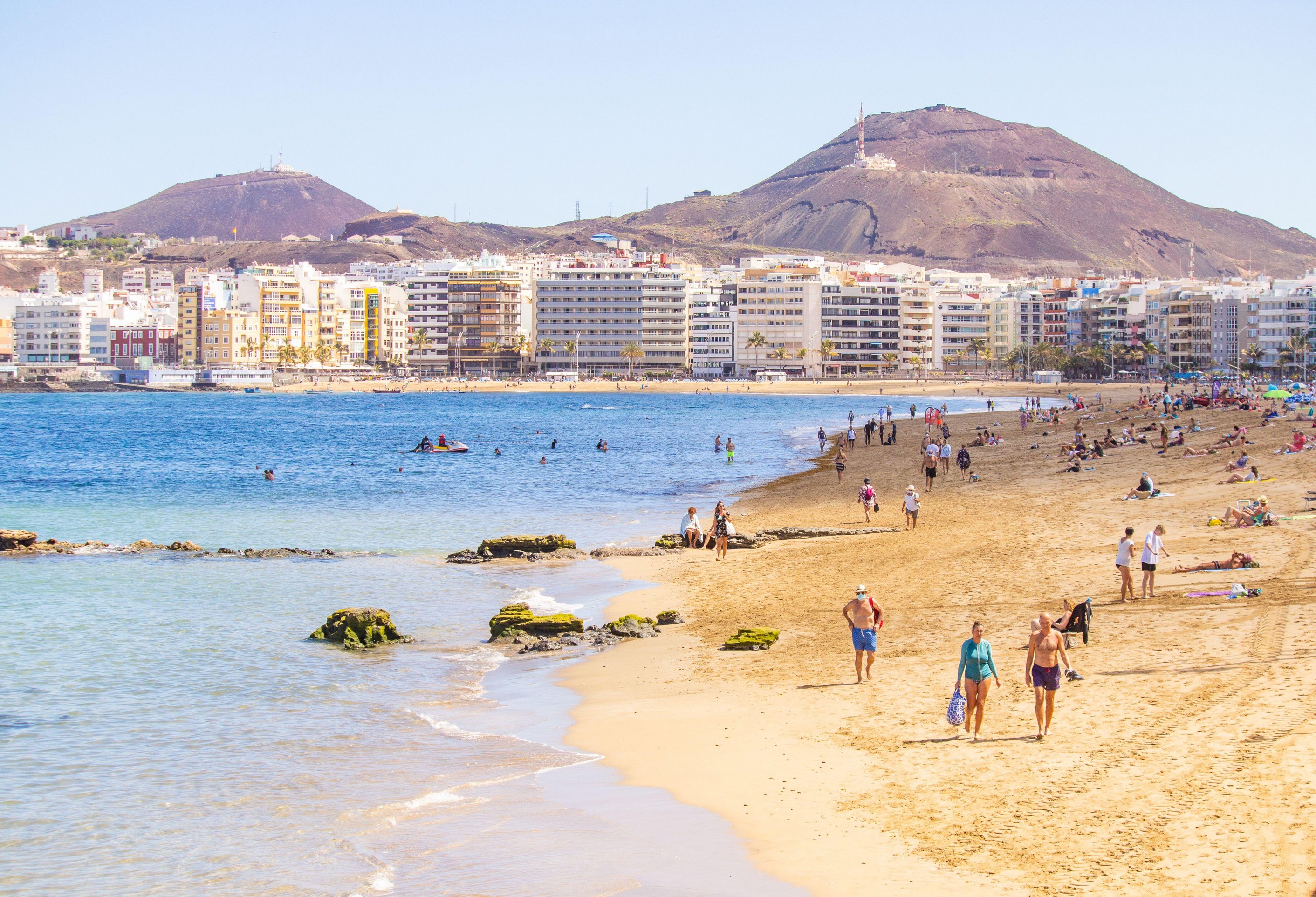 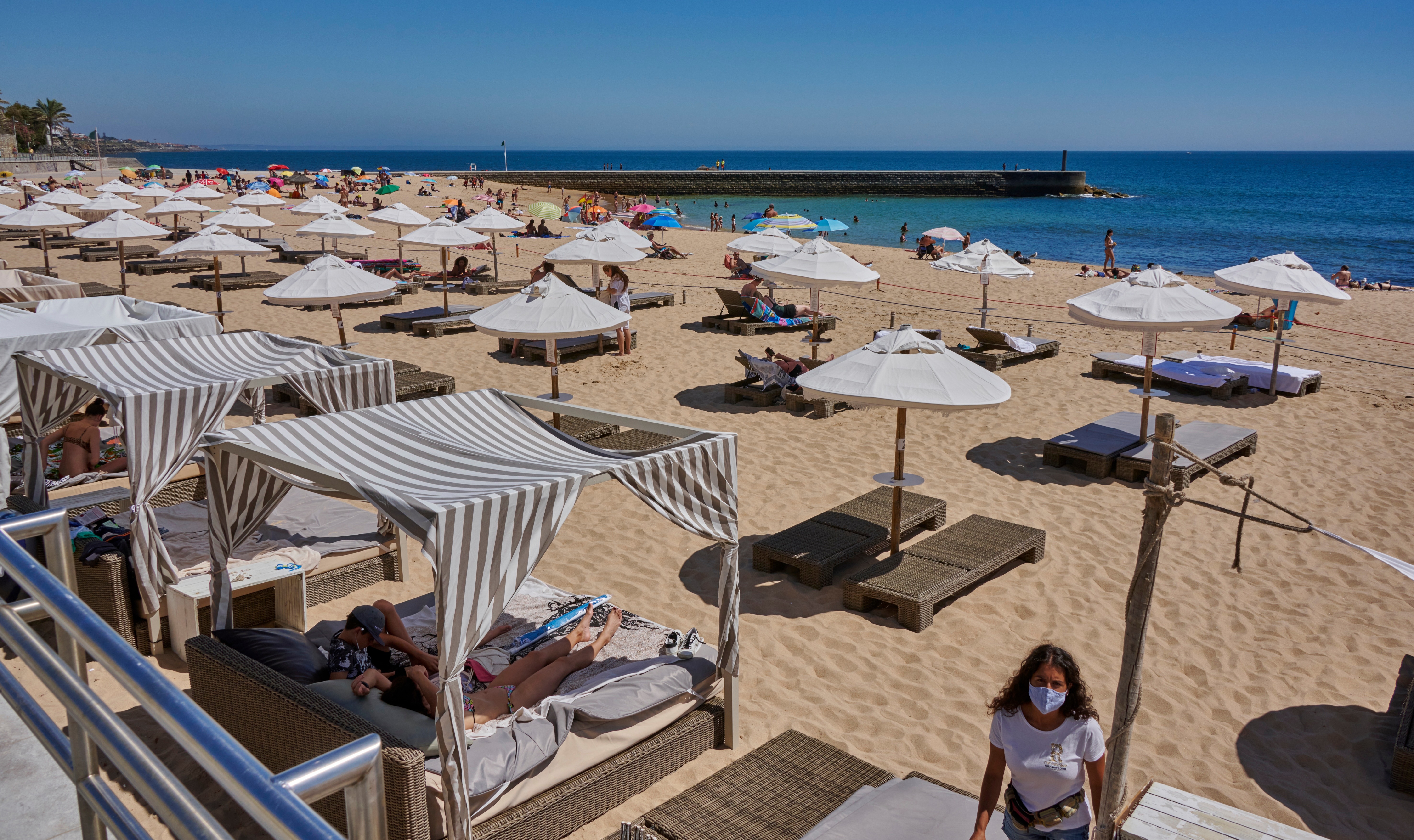 He said Spain was pushing for the UK’s proposed digital pass to be “mutually recognised”, adding he welcomed PM Boris Johnson’s plans to restart international travel.

It will begin a trial of accepting digital passes for its own nationals at Spanish airports next month with the aim of preparing for UK holidaymakers arriving in June.

Greece, who is already welcoming Brits back to the country, has said they will even accept NHS vaccination cards while waiting for vaccine passports to be given the go-ahead.

Greek Tourism Minister Harry Theoharis said the country was happy to accept the paper handwritten card to avoid having to take a pricey PCR test.

Speaking at the World Travel And Tourism Summit in Mexico, he said: “Until the UK has a digital passport, we have seen the paper cards that are provided with the two vaccine appointment dates and we are recognising them. They can be used on the ground and at the borders.”

For those who have not yet been vaccinated, they will still be welcome into the country if they have a negative PCR test and there will also be random testing at the airports. 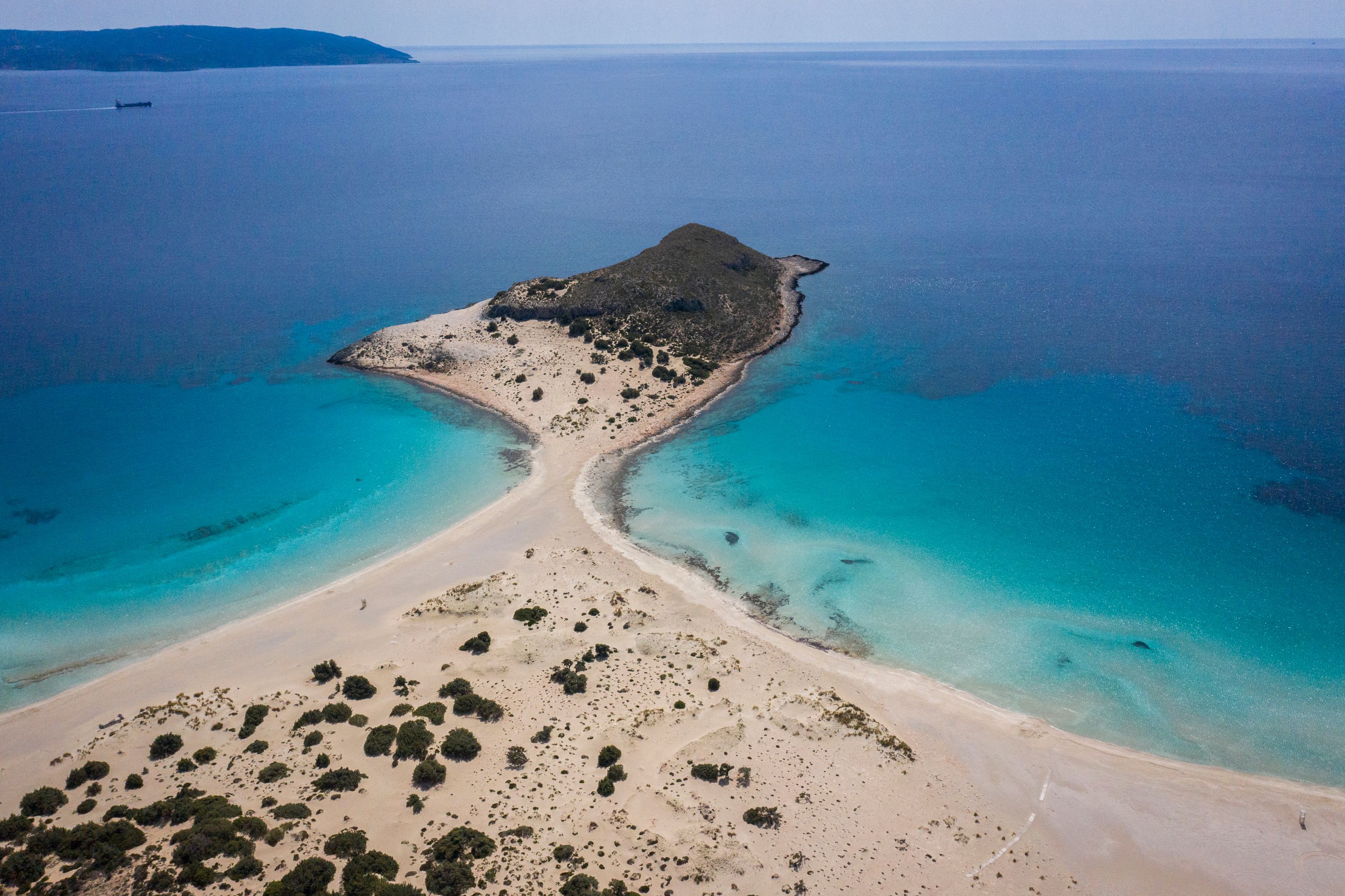 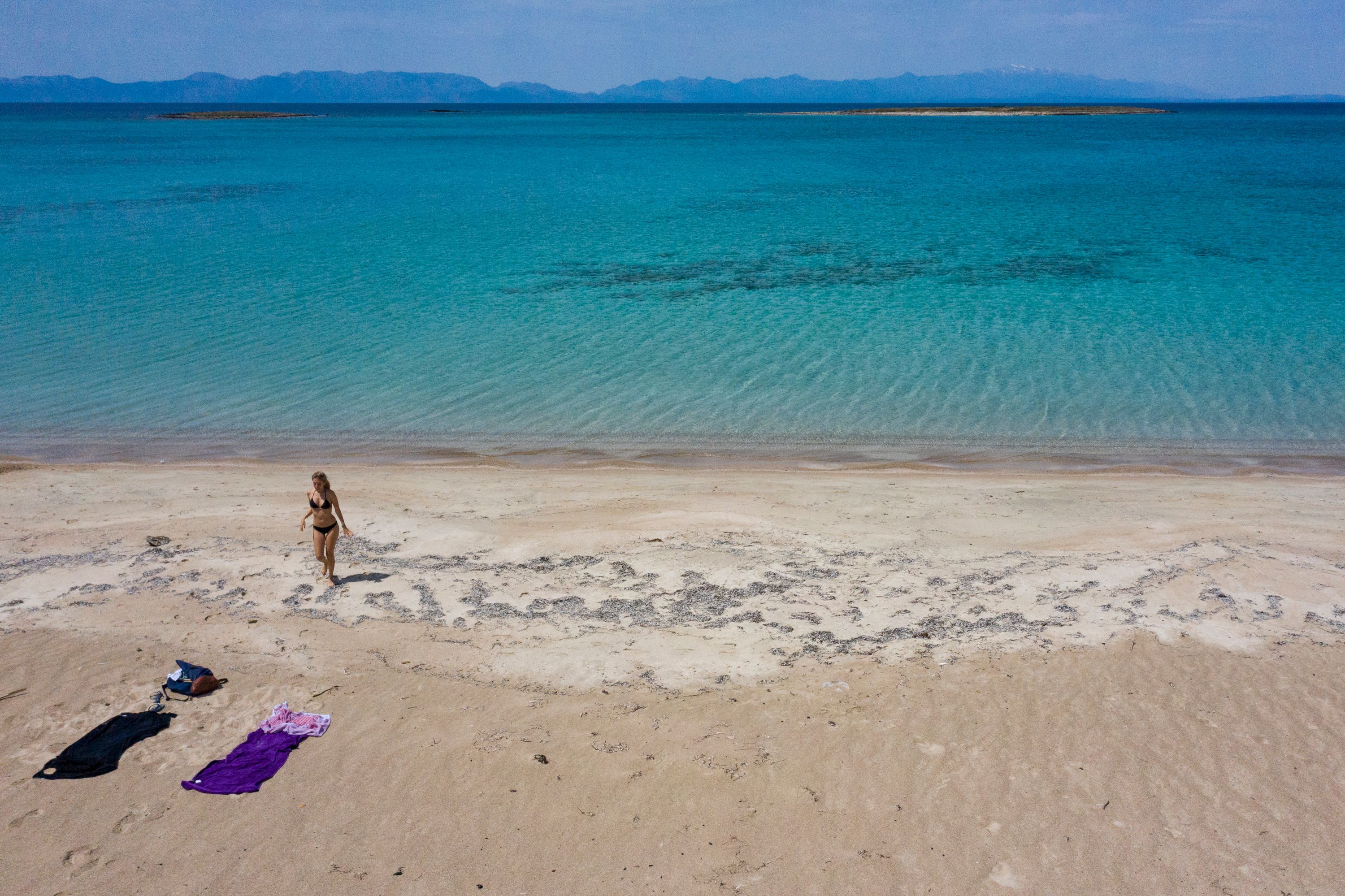 However, returning to the popular destinations without restrictions also depends on the UK's own rules, with hopes that holidays abroad can resume from May 17.

A new traffic light scheme will rank countries depending on their own vaccine rollout and Covid situation, with "green" countries the only destinations which won't require a mandatory quarantine when returning to the UK.

Greece and Spain may not make the green list from next month as their Covid cases remain too high, although could be lowered from amber to green by June.

Mr Verelst predicted that Spain should be on the UK’s green list in the proposed traffic light system by June, explaining: "Because of the progress in our vaccine rollout with 22 per cent of our population having had their first dose already, we expect by June to be at the green light.

“We are having close conversations with UK authorities and we are exchanging information on Spain’s digital system and the trial happening at our airports in May.”

Portugal could make the green list, however – not only are cases falling, with less than 500 daily new cases on average, but the country reported no new daily deaths in 24 hours, the first time in nine months.

The vaccine rollout is currently at 24 per cent of the adult population having the first jab, with suggestions that the UK could make countries "green" if they are over 30 per cent.

PC Agency's Paul Charles tweeted: "Portugal should be green from 17th May."

Cyprus will be welcoming vaccinated Brits back from May 10, while Malta will follow suit from June 1.