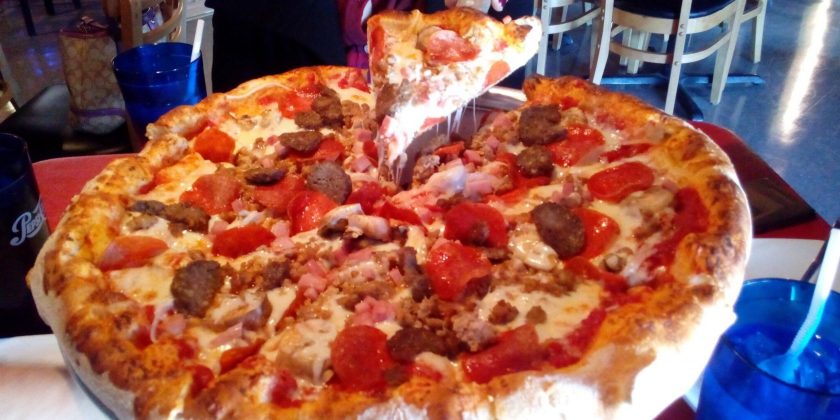 There’s always been debate about which country pizza originated from, but one thing’s for sure: Pizza has become a staple of the American diet.

Using the tens of thousands of ratings added daily by diners on its review site, TripAdvisor has named the top-rated pizzerias in every state.

The list is based on the opinions of TripAdvisor diners. It takes into account the ratio and quality of pizzeria reviews compared to overall ratings, along with quality and quantity of reviews received in the past year (ending September 2018). Featured restaurants have a minimum of 4 out of 5 bubbles, 100 reviews and 10 locations or less as of September.

But there are pizzerias in all 50 states, and Washington, D.C., and each one puts its own spin on it.

The best pizzerias range from Outrigger Pizza Company in Kihei, Hawaii (“Mouthwatering goodness right there,” said one diner) to Mother Bear’s Pizza in Bloomington, Indiana  (“The crust is not too thick, not too thin, its juuuust right”) to Tommy’s Pizza in Gettysburg, Pennsylvania (“They do not skimp on the toppings or the flavor.”).