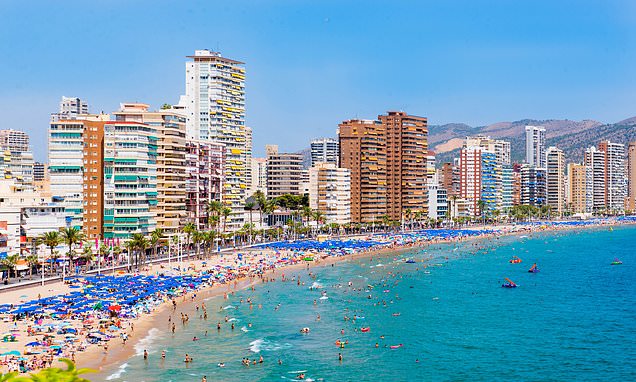 Energy-conscious hoteliers in Benidorm have declared war on wasteful tourists who are using three clean towels each day and leaving the air conditioning on – even when they’re not in their rooms.

Hotel owners say selfish guests are also running the hot water tap continuously, even though they have finished washing, and are only thinking about themselves.

They have blasted holidaymakers for not considering the effect they are having on the environment, not to mention energy bills. 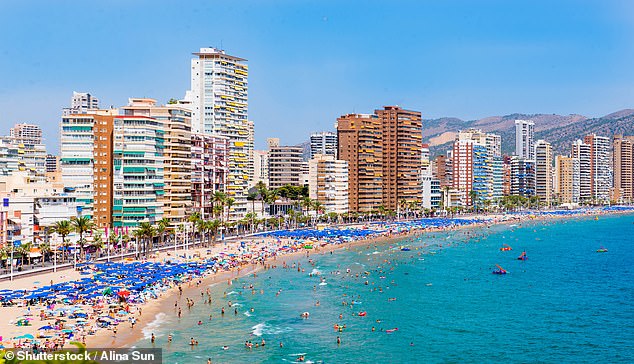 Hoteliers in the resort, which has been a favourite with Brits for years, are now backing plans across a number of holiday destinations in Spain to educate holidaymakers and make them more environmentally friendly during their stays.

One hotel has already installed a sensor system where the air conditioning is automatically switched off if a balcony door is left open whilst the occupants are at the beach.

Hotel owners say they are striving towards better sustainability and want to reduce the cost of electricity bills, which are crippling many hotels.

However, at a national conference in Benidorm, called Re Think Hotel, owners admitted there are several obstacles in the way, including ‘the attitude of customers’. 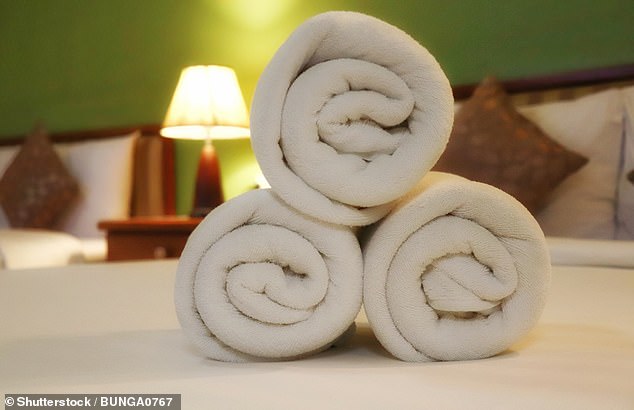 One hotelier admitted: ‘The client, as a rule, is not sustainable.

‘There are customers who ask us for three towels in a single day or a second room card to keep the cooling system on while they are on the beach.

‘Even if it is a waste, you can’t refuse the customer. You know that if you do you will end up finding a bad comment about your business on any online portal.’

Benidorm’s Mayor, Toni Pérez, said the resort was committed to sustainability and aimed to achieve the first Smart Tourist Destination Certificate in the world.

Re Think Hotel is backed by the Spanish government and hotel groups in locations such as Barcelona, Majorca, Tenerife and Valencia.