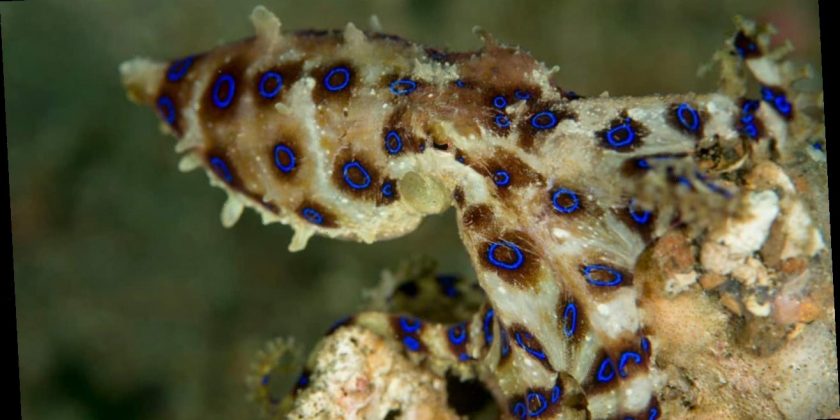 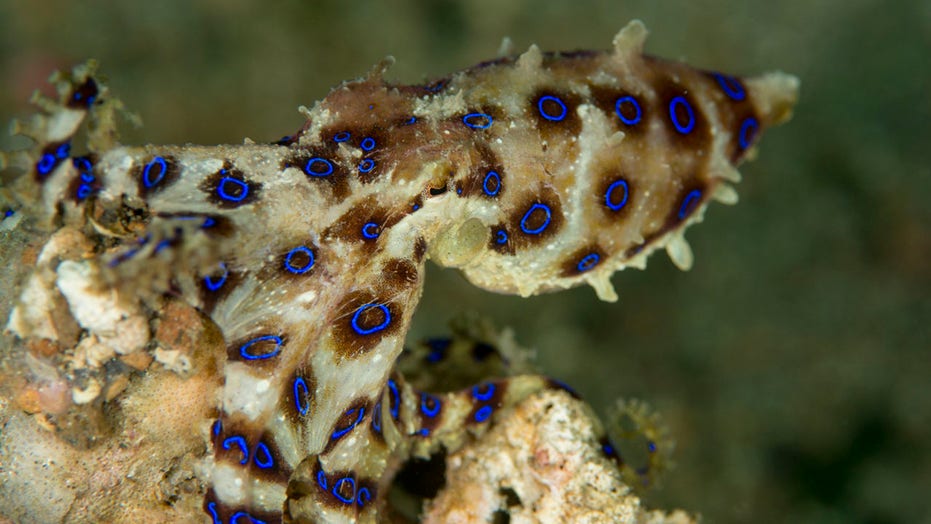 Raw video: Giant octopus latches on to Russian scuba diver in the Sea of Japan.

Just because something is cute doesn’t mean it’s not dangerous.

A woman vacationing in Bali filmed herself holding what she thought was an adorable octopus while exploring the beaches. Fortunately, it wasn’t until after she put the animal down that she learned how dangerous the creature truly was.

On Monday, Kaylin Phillips posted the footage to her TikTok account, writing “Going to Bali and unknowingly holding one of the most dangerous animals.” The video then continues to identify the animal as a blue-ringed octopus.

In the footage, Phillips playfully cuddles the animal in her hand, making sure to keep plenty of water on it, though she’s still lucky that the octopus didn’t bite her. The blue-ringed octopus is capable of injecting a deadly venom with its bite, The Sun reports. This venom contains a deadly neurotoxin that is capable of causing respiratory arrest in just minutes.

According to the outlet, the octopus’ bite is powerful enough to kill humans, although death is not certain.

Since the video was uploaded, it has been viewed over 5.7 million times.

Phillips commented on the video, “I actually held two of them in the same day. I tried to feed them oranges for a solid 20 minutes.” She also wrote that after finding out the truth about the animal, she called her dad “crying.”

Several TikTokers wrote in to offer helpful advice, with one user summarizing, “Advice from marine biology/zoology: Never ever pick up, touch or eat anything brightly colored. Period, animal or plants.”

“You’ve used up all your luck on that one,” another agreed.