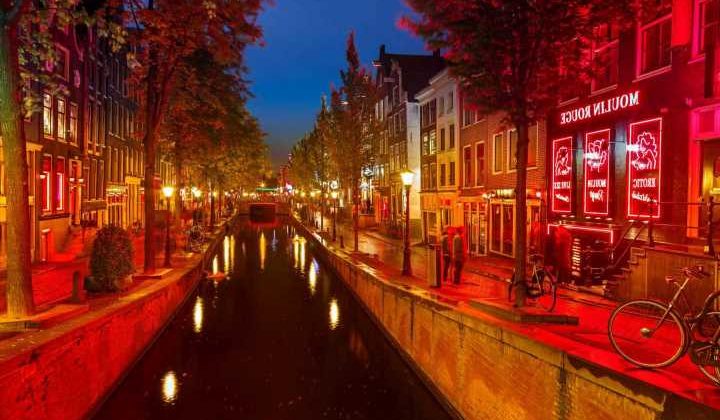 AMSTERDAM is looking to crack down on pub crawls and further restrict cannabis use in a bid to move away from nuisance tourism.

In proposals published earlier this week, city officials outlined the possible new measures that will be brought in to help tackle the city's image as a party capital. 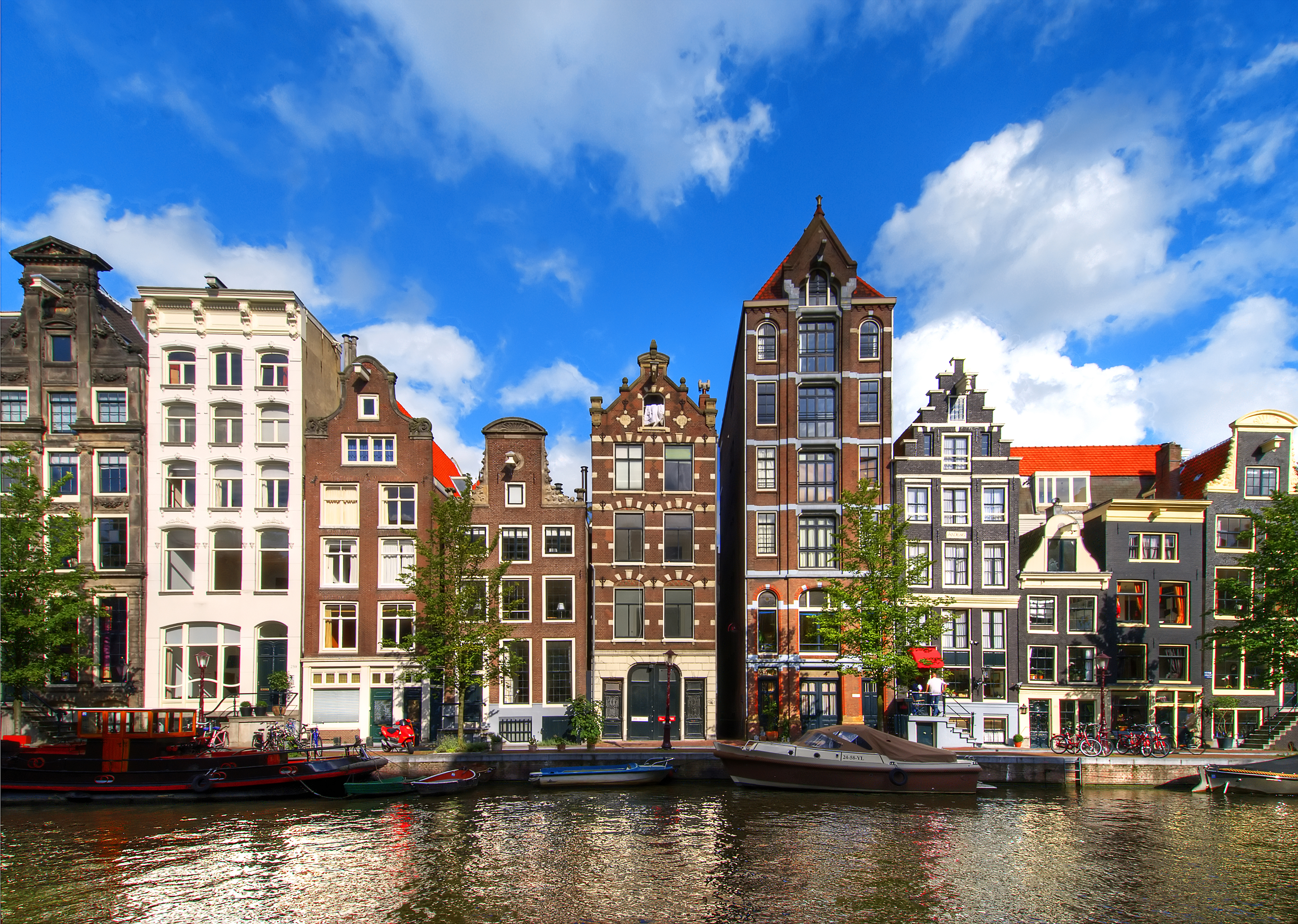 According to the Telegraph, the potential ban includes banning cannabis smoking in the infamous Red Light District, limiting party boats from docking in the same district and putting an end to organised bachelor parties and pub crawls.

Other measures include a potential ban on the sale of cannabis between 4pm on Thursday and Sunday evenings.

"If we want to work together effectively towards the future, we need a long-term vision and measures."

"Amsterdam is a world city, and bustle and liveliness come along with this, but to keep our city liveable, we need to choose limits instead of irresponsible growth."

The city's mayor, Femke Halsema, has been attempting to ban tourists from cannabis-selling coffeeshops for some time.

The cafes are popular with foreigners, drawn to the city where the drug is legal to buy under a certain limit.

While some cafe owners fear that they would lose their tourist trade, the move has been welcomed by locals.

Resident Milan, 26 , told local media: "I was just chilling on my bed when I saw someone outside who just sat down and then he puked into the window."

Last year, the city's mayor proposed the ban to prevent drunk and rowdy tourists from populating the areas.

The proposals could see only Dutch residents allowed to enter the city's 166 marijuana-selling cafes.

Ms Halsema previously said: "Amsterdam is an international city and we wish to attract tourists, but we would like them to come for its richness, its beauty and its cultural institution."

Cannabis is technically illegal in the Netherlands – possession of fewer than five grams (0.18 ounces) of the drug was decriminalised in 1976 under a "tolerance policy". 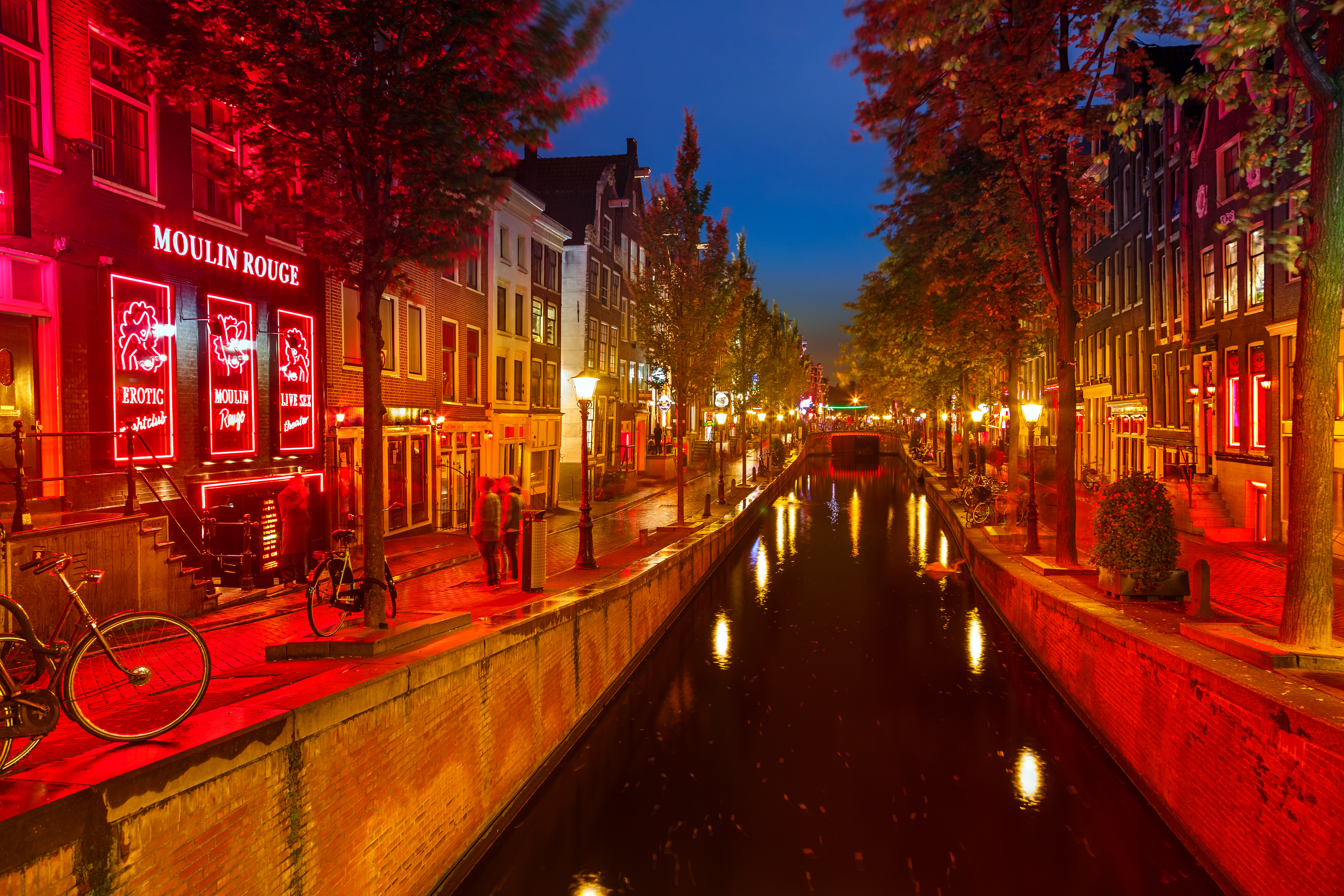