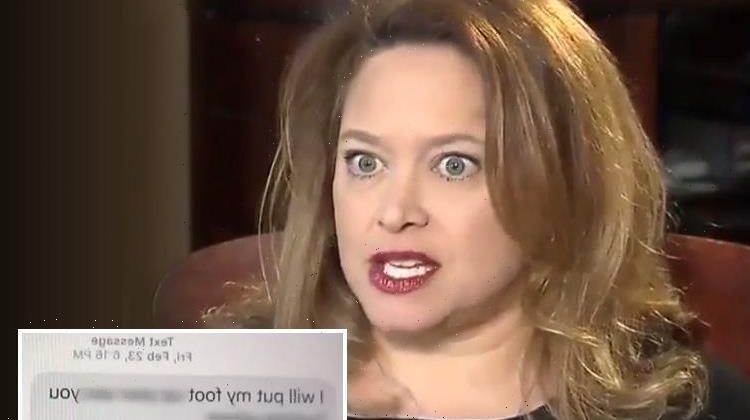 AN American Airlines passenger who asked for her lost bag back has told how she got the most shocking response imaginable.

Marla Margolis’ had flown from Boston to Miami in February with her family, who were then set to hop on a cruise to celebrate her son’s bar mitzvah. 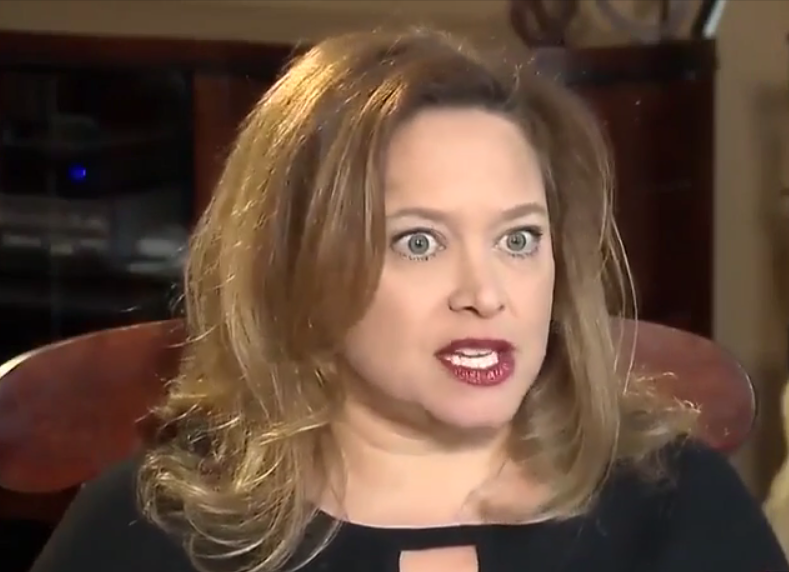 Unfortunately, they had accidentally left a garment bag containing her son’s suit and daughter’s dress on the plane.

After discovering the item was missing just an hour or two after landing, Marla called American Airlines’ customer service in the hope the aircraft may still be at the gate.

She said she was simply told to make a claim online and wait for a response.

The mum told WCVB: “All I needed to do was to talk to a human being at the airport – I didn’t need to file something and find out 48 hours later if it was found.” 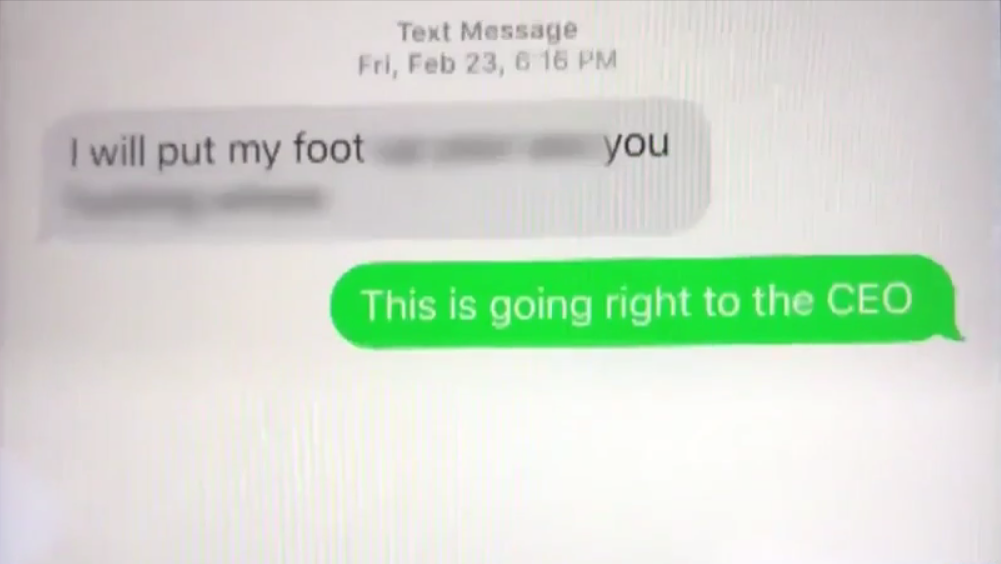 The frustrated traveller admitted to saying something “not nice” as she hung up the phone.

But she said she never expected what was to happen next.

Exactly one minute later, she claims she received a text message that left her gobsmacked.

Marla said: “I think it was the rep or his buddy sitting next to him.”

She said she tried to call the number but it went to a default voicemail. 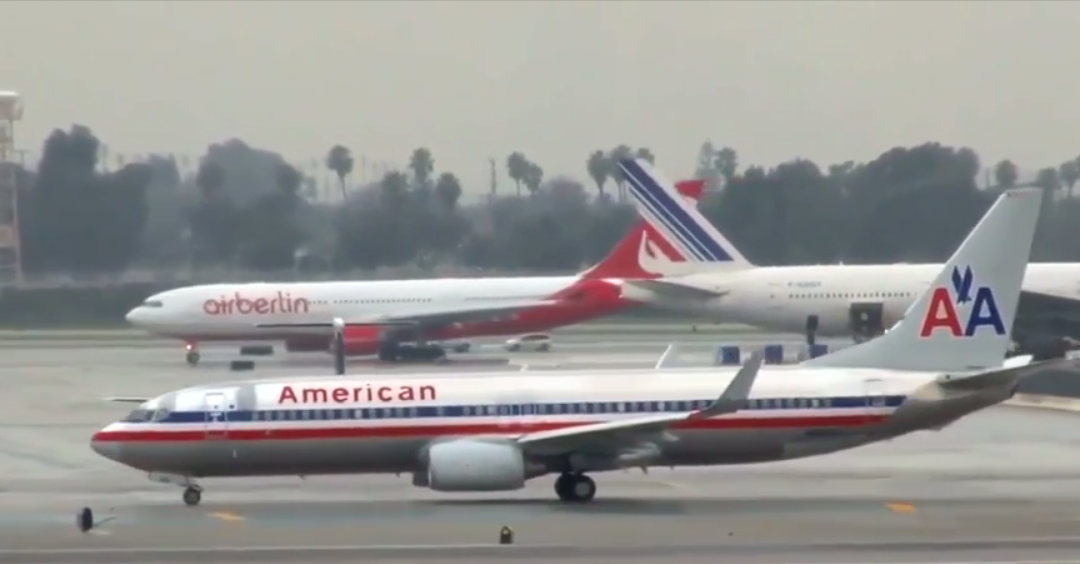 A week later, she emailed executives at American Airlines and was told they would investigate.

But Marla said she received another text message from the same number four days later.

The disgruntled passenger said: “This is totally, off the books, crazy.

“I was very, very upset by the text. It wasn’t that I couldn’t get my answer. It was insult to injury to get this offensive text message.”

most read in travel

A spokesperson for American Airlines told Sun Online: “We take these allegations seriously and immediately launched an investigation.

“Our team conducted an investigation, which included speaking to a representative in Phoenix, Arizona, and a senior agent based in our Raleigh/Durham, North Carolina office.

“Our team also traced the phone number where the text message originated, which comes back to a phone number not associated with American Airlines or the representative Ms Margolis spoke with in North Carolina.

“Our research also shows that these representatives were immediately on other calls after Ms. Margolis disconnected her call with American.

“American researched these allegations, and we are unable to substantiate any of the claims made by Ms. Margolis.

“We recommend she file a police report in order for law enforcement to potentially continue their investigation into the phone number which was used to send her those text messages.”

A version of this story originally appeared on News.com.au.