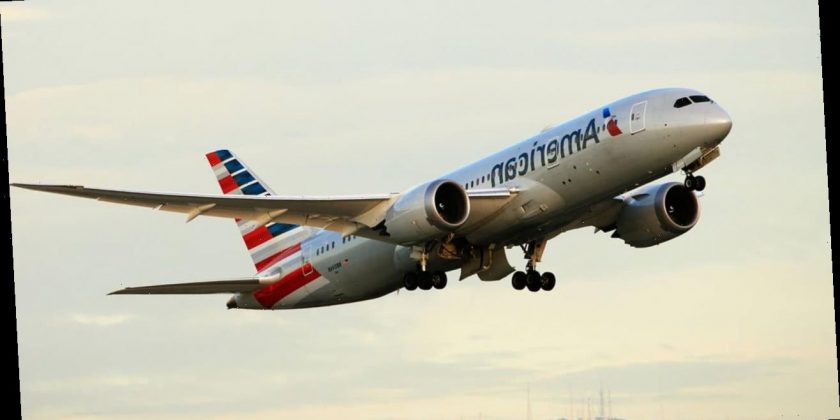 American Airlines is offering “quarantine-free travel” on certain flights from New York City to Italy in a bid to boost international travel and recoup revenue lost due to the COVID-19 pandemic.

Soon, passengers who test negative for the virus will be able to travel from flights marketed and operated by American Airlines from New York City’s John F. Kennedy airport to Milan and Rome without having to quarantine, the airline announced Thursday.

The major U.S. carrier fell short of specifying when this will occur but indicated it would be within the “coming days and weeks.”

Prior to travel, customers will still need to provide proof of a negative COVID-19 test. Upon arriving in Italy, passengers will have to test negative again. The double testing will effectively allow those to “forgo the local post-travel quarantine requirements, enabling customers to maximize their time while in Italy,” the carrier said.

American plans to resume service to Milan starting April 4 and limited service to Rome on May 8 after being suspended for a year. 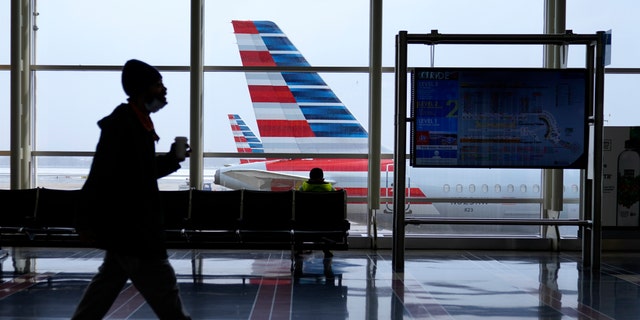 After the onset of the pandemic prompted worldwide lockdowns, air travel was forced to a near standstill.

TRAVELING WITHOUT QUARANTINE? IT MAY SOON BE POSSIBLE WITH NEW AIRLINE INDUSTRY APP

Industry officials say it was a “catastrophe” for the once-lucrative industry and “there is no other way to describe it.”

“What recovery there was over the Northern hemisphere summer season stalled in autumn and the situation turned dramatically worse over the year-end holiday season, as more severe travel restrictions were imposed in the face of new outbreaks and new strains of COVID-19,” International Air Transport Association
CEO Alexandre de Juniac said in February.

Global passenger traffic demand in 2020 fell by 65.9% compared to the full year of 2019, which the IATA says is “by far the sharpest traffic decline in aviation history.”

However, now that vaccines are being rolled out, the airline industry hopes to see the lifting of broad restrictions on travel between the United States and Europe, China and other regions that former President Donald Trump imposed last spring to curb the spread of the virus.

Meanwhile, U.S. air travel is already picking up. The number of passengers screened at U.S. airports has surpassed 1 million for 19 days in a row as of Monday, according to Transportation Security Administration (TSA) data. This marks the most prolonged travel rebound amid the pandemic.

To help, American has also upped its in-person pre-flight testing options for travelers across the country including at the airline’s hubs in Charlotte, North Carolina and New York City.

Customers now have access to testing at more than 150 local urgent care facilities or hospitals through GoHealth Urgent Care, the airline said.

FOX News’ Ann Schmidt and the Associated Press contributed to this report.