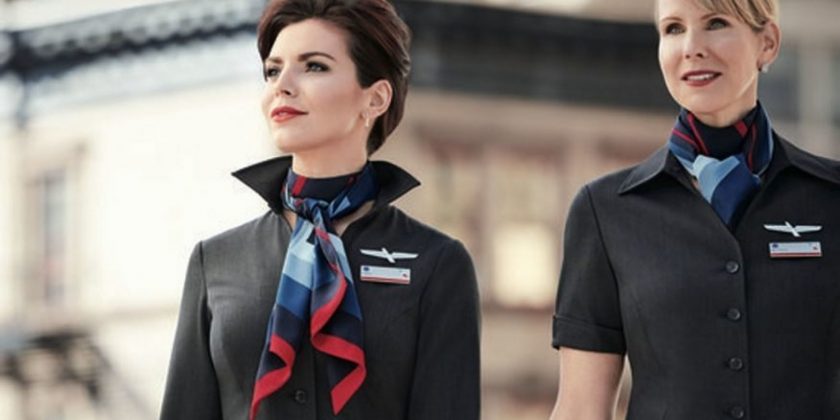 American Airlines is facing an amended lawsuit over the uniforms it rolled out to thousands of employees over two years ago, which many complained were causing symptomatic reactions.

The suit claims that top leaders in the company were given evidence that the uniforms, manufactured by Twin Hills, might be toxic and unsafe to wear prior to the rollout in September 2016, Chicago Business Journal reports.

“American has knowingly tried to cover up the dangers posed by the toxic Twin Hill uniforms,” the lawsuit, unsealed Tuesday, claims.

GATWICK AIRPORT TO REMAIN CLOSED 'FOR THE FORESEEABLE FUTURE' FOLLOWING SHUTDOWN DUE TO MYSTERY DRONES: REPORT

American Airlines rolled out the new uniforms for over 70,000 workers, including flight attendants, pilots and gate agents. The uniform makeover was the airline's first in 30 years.

Despite the chic look of the new apparel, just weeks after the rollout, employees began complaining of severe itching, rashes, headaches and hives after sporting the new clothing items, reports USA Today.

The airline launched an internal investigation and initially said that the reported incidents were unrelated and any adverse reactions were likely due to wool allergies.

But a few months later, thousands of workers came forward with new complaints. In December 2016, the Association of Professional Flight Attendants (APFA), which represents over 25,000 flight attendants, released a statement to members saying that it has “received over 1,600 flight attendant reports of suspected uniform reactions that include headaches, rashes, hives, burning skin and eye irritation, itching, and respiratory problems — to name a few.”

The complaints prompted the APFA to ask that all the new uniforms be recalled until further testing could be completed. However, an American Airlines spokesman said at the time that the uniforms had undergone three rounds of testing and that the uniform materials were found to be “in line with normal standards.”

Both American Airlines and Twin Hills were named in the original suit, but the judge said there was not sufficient evidence to hold the airline responsible. The plaintiffs’ attorneys were then given the chance to amend the suit, which was resubmitted Oct. 4, according to the Journal.

“This lawsuit has already been dismissed once, and we are confident that the facts will again result in a second dismissal. The amended complaint has been written in a sensationalized manner that does a disservice to American’s commitment to its team members, and to their continued health and safety,” a spokesperson for American Airlines said in a statement to the Journal.

The plaintiffs are seeking to have the uniforms removed from the workplace and individually want to be awarded damages for “fraud perpetrated upon them.”