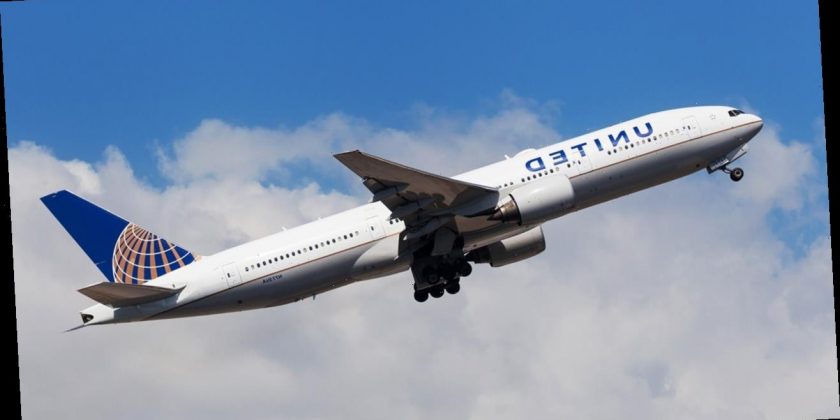 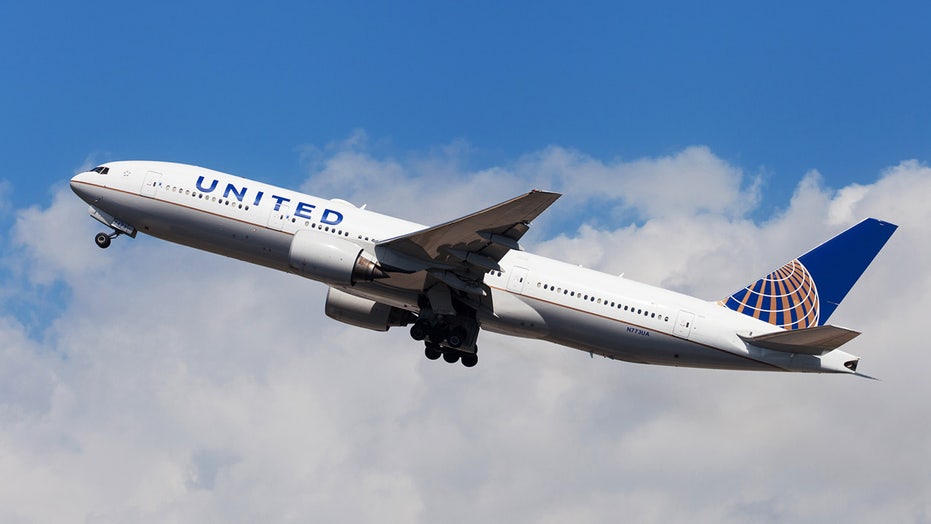 This isn’t the sort of thing anyone wants to see when they look out the window of their plane.

Terrifying video shows an engine of a United Airlines plane appearing to violently shake up and down while the vehicle flies through the sky. According to the person who posted it, the issue occurred midflight.

The footage was posted to Twitter with the caption, “This morning at #DIA flight UA293. Engine malfunctioned mid-flight.” The video, allegedly filmed on an early morning flight from Denver to Orlando, appears to show one of the engines rocking up and down.

United Airlines confirmed to Fox News that the flight was forced to return to Denver International Airport due to a mechanical issue with one of the engines.

On Twitter, the original poster gave an update, explaining that they were “waiting to board a NEW plane.”

They also shared images of messages they received from United Airlines. According to the tweet, the first message read, “We know returning to the airport wasn’t part of your plans today, so we greatly appreciate you hanging in there! Our maintenance team needs to address a technical issue with an engine on your plane before we depart again. We’re doing our best to get you on your way as soon as possible.”

Another image shows a second message that says, “Our maintenance team needs more time than we thought to finish their work. To get you on your way, we assigned your flight a new plane arriving shortly from Los Angeles. Once we’ve finished getting the cabin ready, we’ll begin boarding at Gate B47. Delays are very frustrating and we greatly appreciate your patience!”

In a statement obtained by Fox News, a spokesperson for United Airlines said, “United flight 293 from Denver to Orlando returned to the airport due to a mechanical issue with one of the engines. The flight landed safely and taxied to a gate where customers deplaned normally. Customers have departed on a different aircraft to Orlando.”