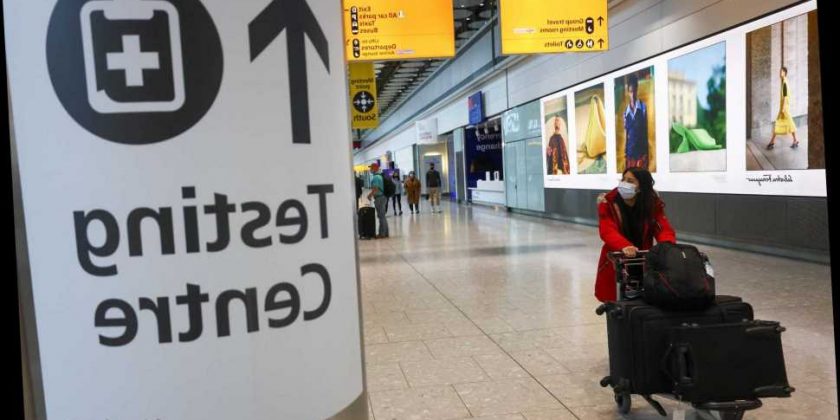 AIRLINES and tour operators have warned that holidays will still be too expensive for families this summer, as expensive tests will be required even for "green" countries.

Transport Secretary Grant Shapps has ditched the official advice not to plan foreign trips for the first time, announcing the plans for a traffic light system to allow holiday destinations to open up to Brits. 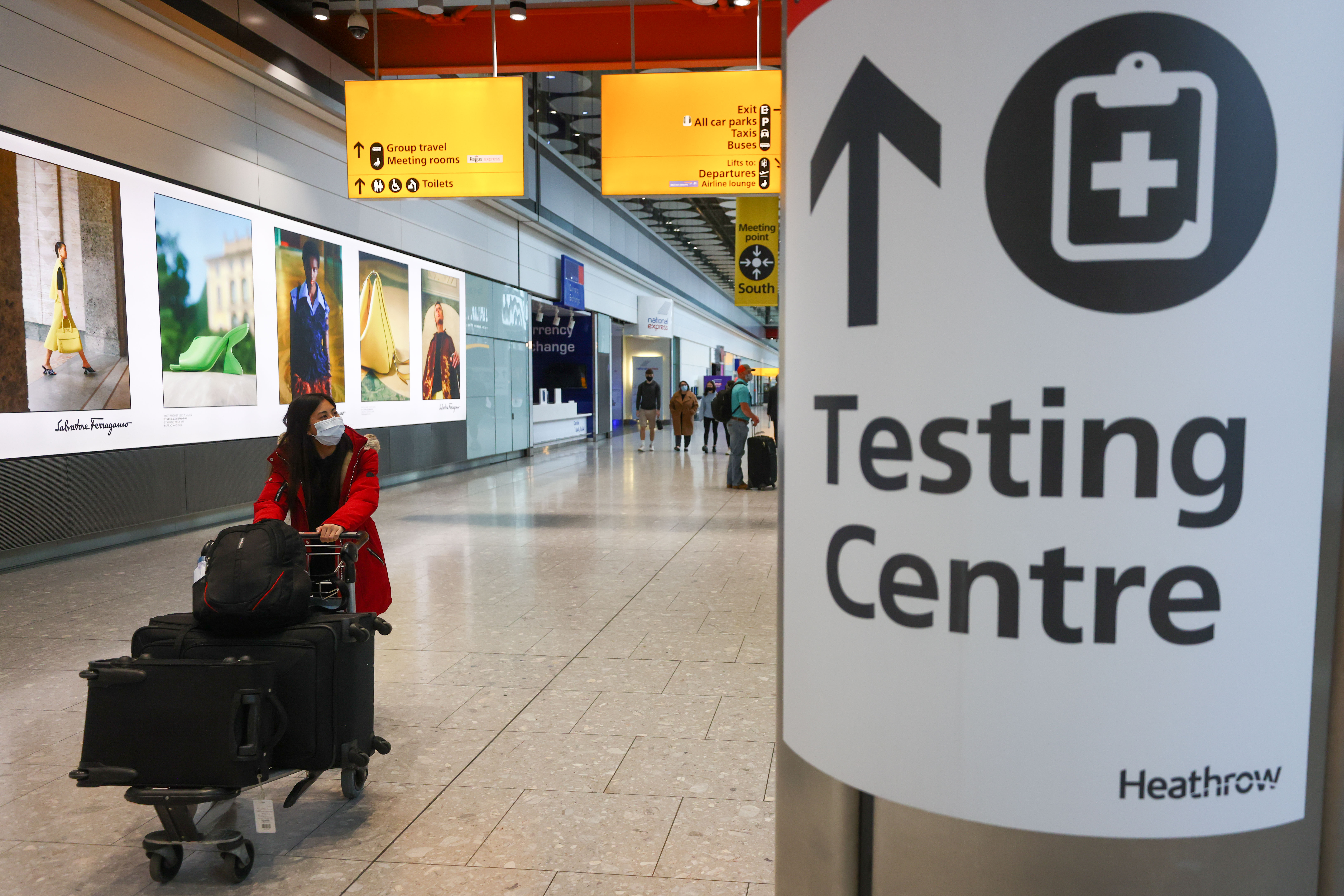 Asked whether people should now book a trip, he said: "I'm not telling people they shouldn't book summer holidays now, it's the first time I've been able to say that for many months.

He added it was also the first time families can start thinking about visiting loved ones abroad or a summer holiday.

The new traffic light scheme will class countries as either green, amber, or red, depending on the state of the pandemic and rate of vaccinations.

However, airlines have warned that even low-risk "green list" countries will still be too expensive for families, as they require a pre-flight test and a test on day two when returning to the country.

PCR tests can cost as much as £120, making a family holiday £480 more expensive.

Tim Alderslade, CEO of Airlines UK, said: "This does not represent a reopening of travel as promised by Ministers, and the insistence on expensive and unnecessary PCR testing rather than rapid testing – even for low-risk countries – will pose an unsustainable burden on passengers, making travel unviable and unaffordable for many people." 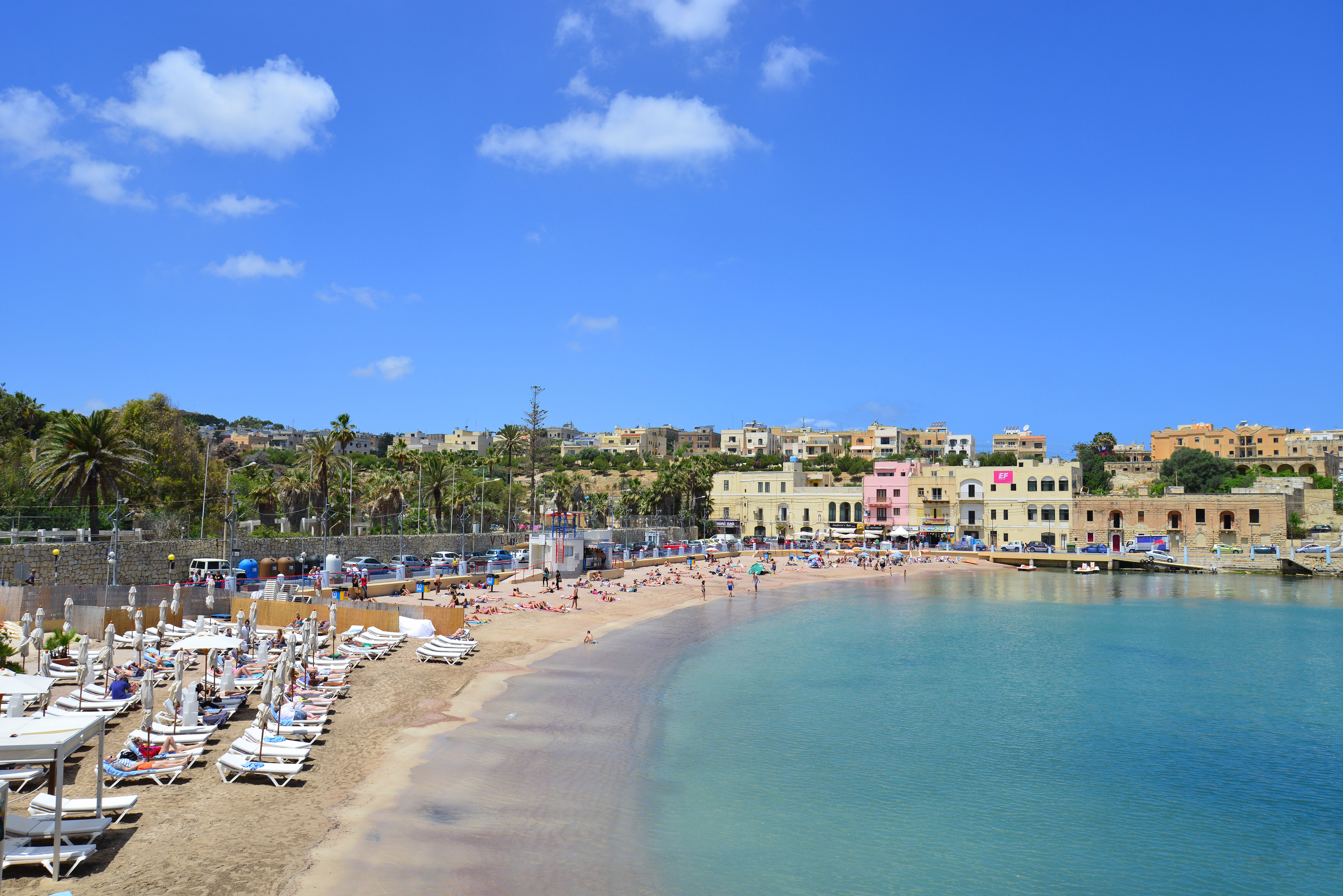 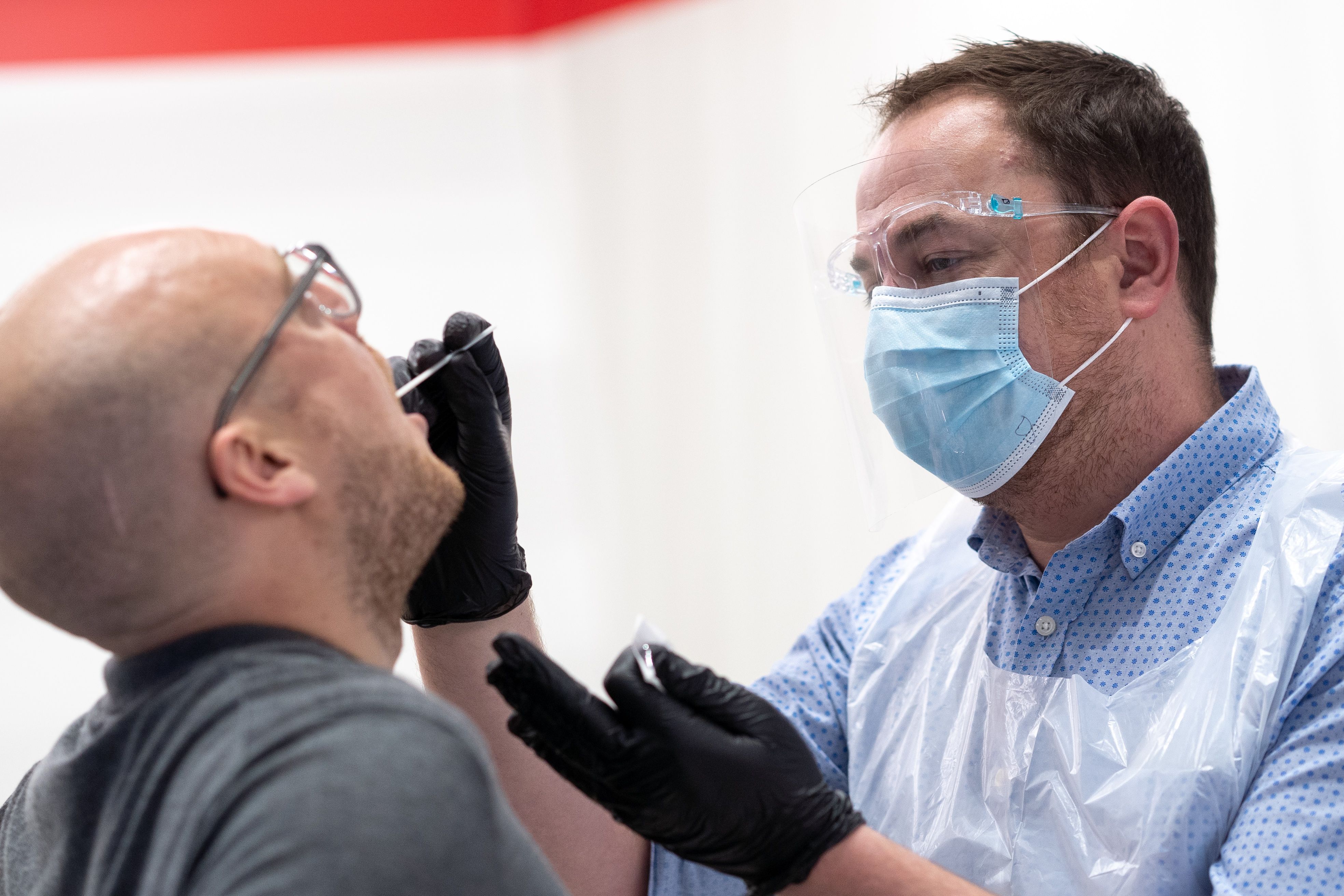 GREEN: Anyone returning from these countries must take a pre-flight Covid test at their own cost, then take a further test within days of landing to check for new strains.

AMBER: Like green but those entering the UK must isolate at home for ten days after arrival. They can get out after five days with a negative test paid for privately.

RED: Arrivals must isolate on their return in an authorised hotel at their own cost — as they do currently.

Thomas Cook said they were "in talks" with Covid test providers to offer discounts with CEO Alan French warnings the pricey tests would make holidays "inaccessible" to too many travellers.

EasyJet boss Johan Lundgren warned that it would make "flying only for the wealthy" and was a blow to budget travellers.

He added: "As the rest of British society and the economy opens up, it makes no sense to treat travel, particularly to low-risk countries, differently."

However, Mr Shapps said he was working on how they can drive down the price of the return PCR tests, which are used to sequence variants from abroad.

He said: "I've been having a look at the privately provided tests available and it is the case that these tests are still very expensive.

"I'm looking elsewhere in the world, I see that there are much cheaper options available, so I will be working with the travel industry and the private testing market to drive those costs down before international travel reopens."

He said one idea is for the Government to provide holidaymakers with cheaper lateral flow tests before they travel – which they can then use abroad before getting on the plane.

Free twice-weekly rapid lateral flow tests are now available for adults across England, being rolled out from just NHS staff and schools to the entire country.

The US, Gibraltar, Malta and much of the Caribbean are tipped for green status – and Greece could also make the cut.

Spain and Italy may also be able to join from June if their jabs programmes progress well.