With the UK due to leave the EU on March 29, fears are growing around border disruption, which could result in long queues and delays to imports and exports. 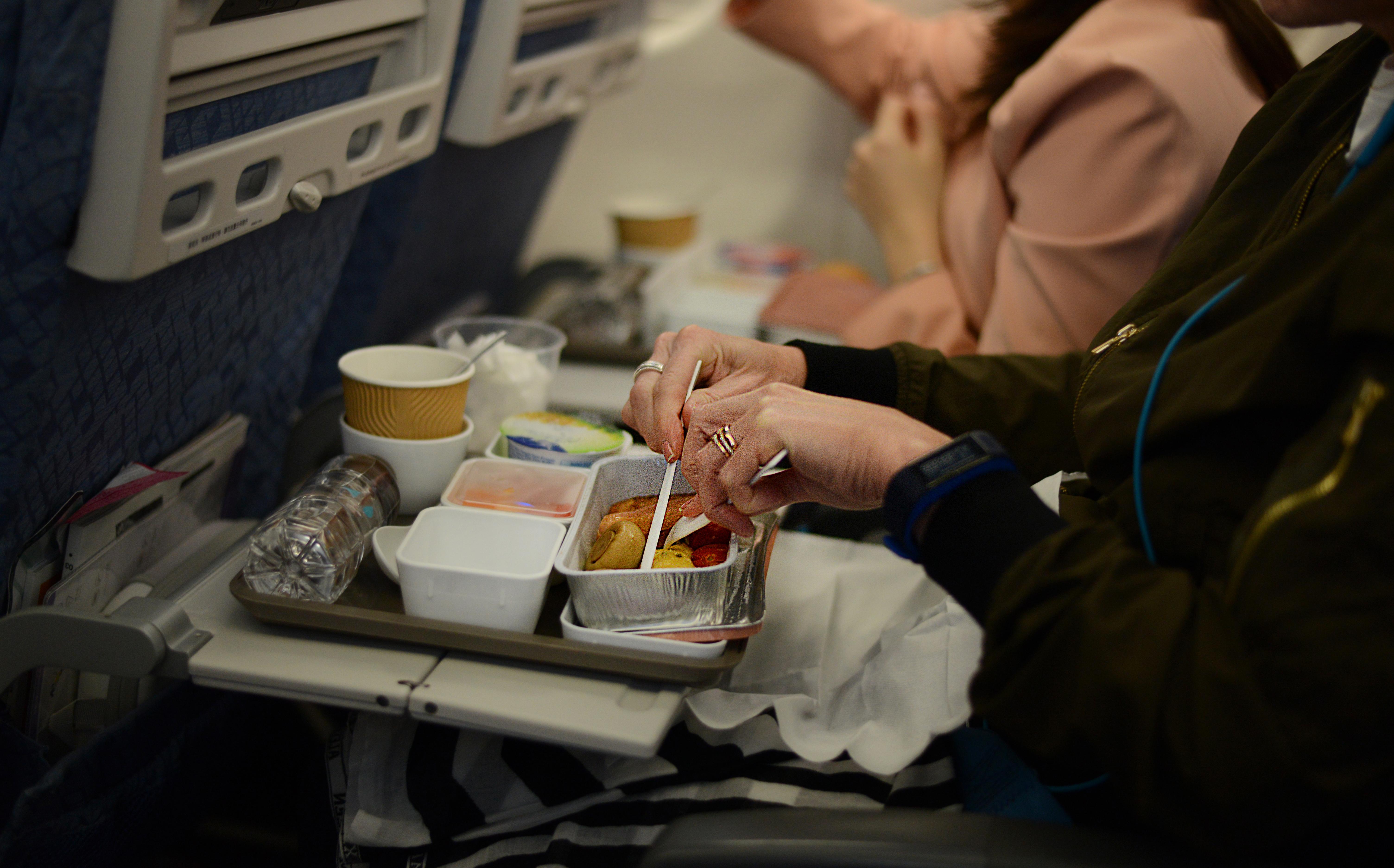 Gate Gourmet, one of the largest airline caterers in the world, currently serves 20 different airlines in airports around the UK.

Airlines that currently use Gate Gourmet in the UK include easyJet, British Airways and Virgin Atlantic.

Some of the stockpiled goods include frozen meals, pizzas and desserts to last up to ten days, according to Bloomberg.

A Gate Gourmet spokesperson told Sun Online Travel that all of the frozen meals come from the EU, and are cooked "at our kitchens at the various airports" in the UK. 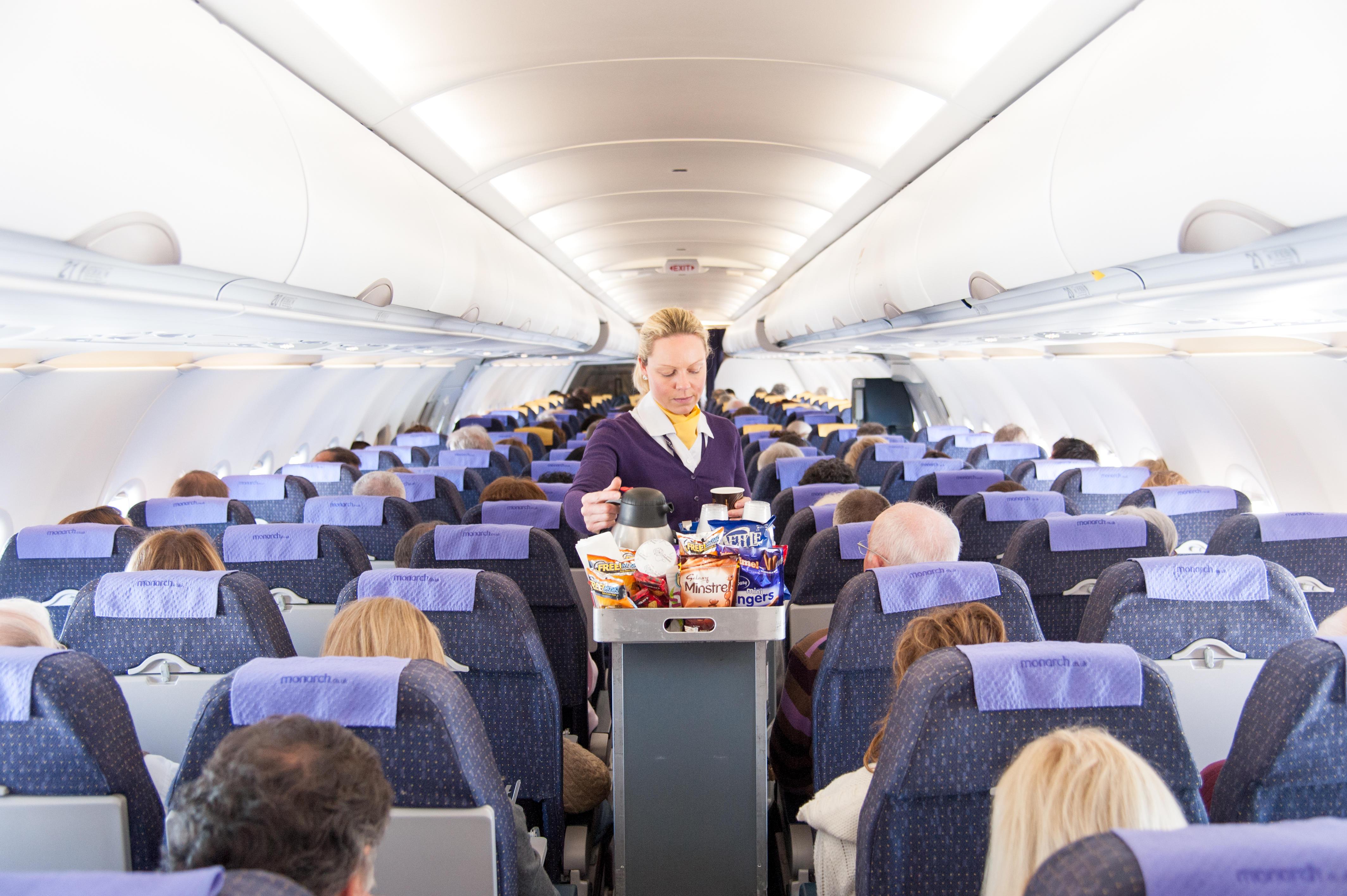 Stephen Corr, the Gate Gourmet's managing director for Western Europe, said in an interview: "Companies could be in difficulty if they haven’t prepared themselves and ensured a continuity of supply."

He said the company had been "gradually increasing inventory levels" of products in case of any border problems.

Other items being stockpiled include snack boxes, toilet paper and plastic cutlery to ensure flights are fully equipped to serve food in the event of a no-deal Brexit.

An easyJet spokesperson told Sun Online Travel: "As you would expect we are in touch with all of our suppliers around their Brexit contingency plans and are confident steps will be taken by them to ensure there is no interruption to the inflight service onboard."

A British Airways spokesperson confirmed their "flights will operate as normal".

A no-deal Brexit has resulted in a number of emergency stockpiled items, such as drugs for the NHS, wine, and extra storage for supermarkets to hold frozen meals.

However, this has now led to a shortage in space as UK warehouses reach near full capacity, according to the Guardian.

Brits travelling to the EU after the Brexit date could find their flights cancelled if the UK leaves with no deal.

More than five million passengers could be affected by the cancellations.