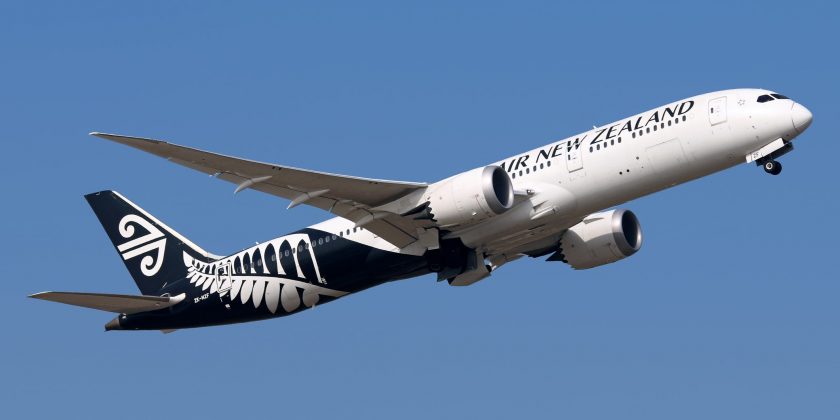 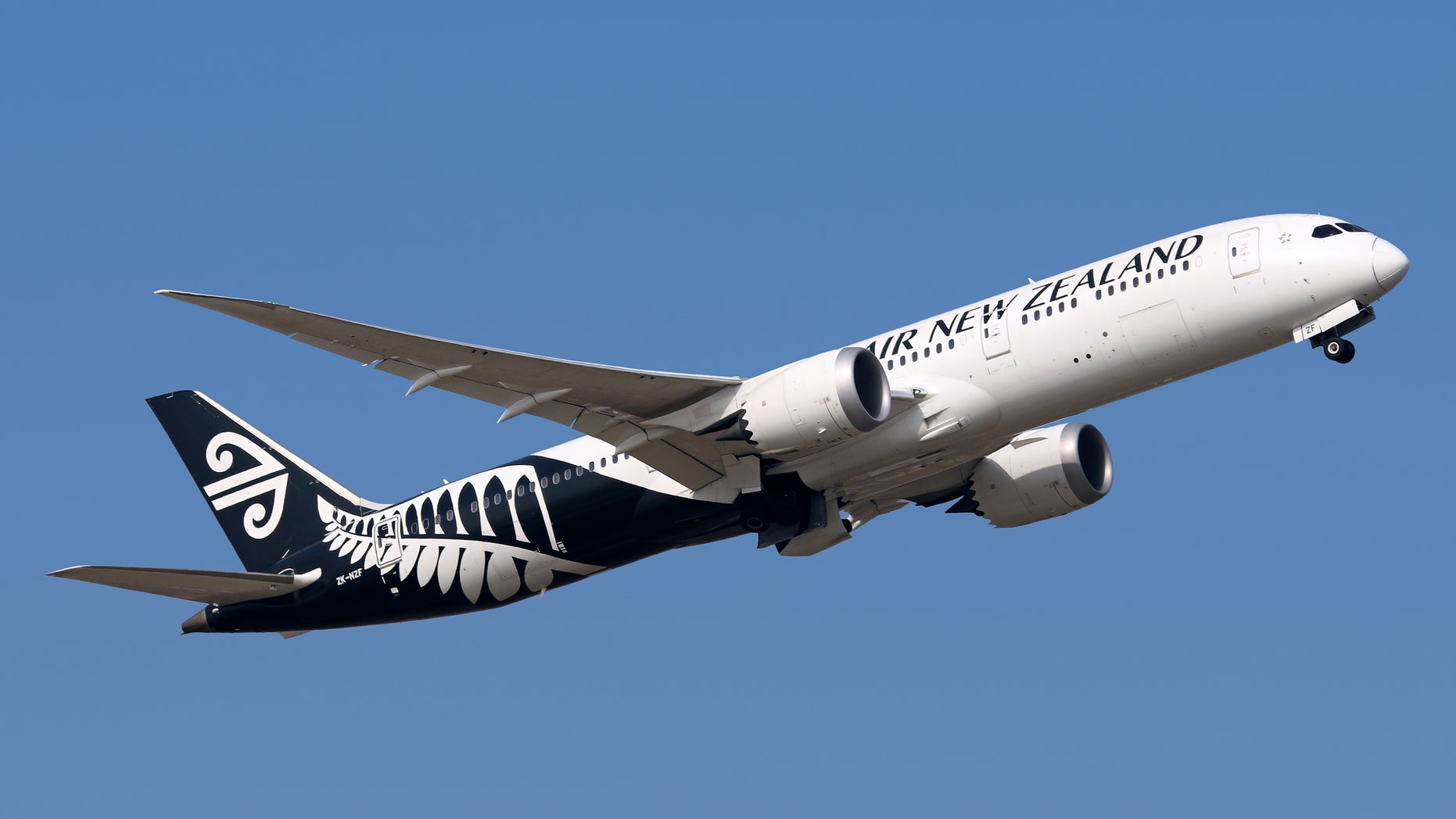 The plane was flying into Invercargill Airport from Christchurch on the country’s southern tip.
(iStock)

An Air New Zealand flight became so turbulent Wednesday night that emergency services were standing by when the plane landed to tend to sick guests.

The plane was flying into Invercargill Airport from Christchurch on the country’s southern tip when the flight was accosted by 111-mile cross winds.

Passenger Owen Scott told the New Zealand Herald the turbulence was constant throughout the hour-long flight.

“It was just about nonstop. We had a 10-minute respite, and then it hit us again,” Scott said.

“But to be fair everything was under control,” he added.

Though the pilot seemed to have control of the plane, it did not prevent passengers from becoming ill during the choppy flight.

According to Stuff, one passenger claimed “about 20 percent” of passengers were throwing up from the rough air.

Once the plane safely landed at the airport, passengers were helped by emergency services.

Air New Zealand reportedly contacted all passengers on the flight later that evening and apologized for the situation, as well as offered a refund.

"As you will be aware, on approach to Invercargill Airport the aircraft experienced strong turbulence which is likely to have caused some discomfort to you and your passengers," the email read.

"In recognition of your experience, a full refund of this flight will be processed,” the email continued, Stuff reported.

Air New Zealand confirmed the incident – and the refund – in a statement to Stuff.

"Air New Zealand flight NZ5715 from Christchurch to Invercargill last night experienced strong turbulence during the descent. The flight made a normal landing in Invercargill, however, emergency services were on hand to provide assistance to some customers who were feeling unwell.

"At least one customer has contacted the airline today saying the refund offer is appreciated but unnecessary."