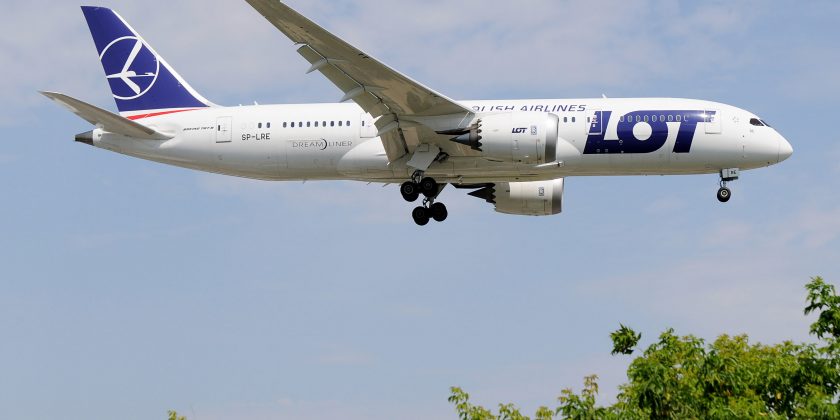 Flying can already be pricey for passengers — and on one flight, the bill kept climbing when the airline asks flyers to pay for their plane’s repairs.

In Beijing, a LOT Polish Airlines plane needed a new pump to fly to Warsaw, and the flight turned to the 249 people on the plane to help finance it, according to Metro. The effort reportedly raked in about $350 in American money, and the flight had a 10-hour delay.

LOT Polish Airlines did not immediately reply to PEOPLE’s request for comment.

“We are at the international airport. I cannot believe that transactions take place here in cash under the table with the mechanic standing next to the plane,” Daniel Golebiowski, who was on the flight, said, according to Metro.

Adrian Kubicki, a spokesperson for the airline, apologized “from the bottom of my heart” to the people on the plane once it landed earlier in November, according to the Daily Mail.

“The representative of LOT should have both cash and credit card with him,” Kubicki stated, according to Aerotime. “The company provides them with funds to solve similar situations. There are no circumstances that justify asking money from passengers.”

The airline reportedly refunded passengers who contributed and had plans to punish the employee who requested the donations.

RELATED: How the People Celeb Parents Squad Keeps Their Kids Occupied While Traveling

“Some passengers were solicited by a representative of the LOT,” a passenger told Poland’s TVN24, according to Aerotime. “It was finally possible to collect the necessary amount. It was refunded to the four passenger lenders upon arrival in Warsaw, still on the plane.”