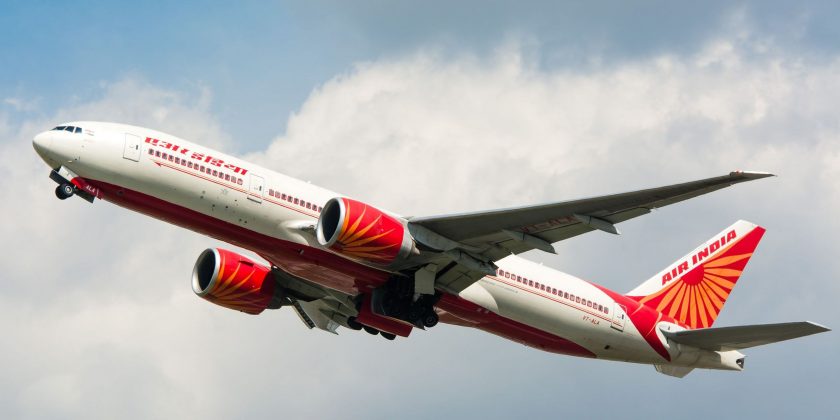 A passenger on an Air India flight from Mumbai to London Saturday was seen verbally attacking the flight crew after being denied more wine, according to Fox News and The Sun.

In one of the shared videos, the unidentified woman claims to be “an international criminal lawyer,” adding “(I) don’t get any money for it by the way, but you won’t give me a (expletive) glass of wine.”

She continued, getting in one crew member’s face, “I’m working for all your people, the (expletive) Rohingyas… the (expletive) people of all nations… is this a report you’re writing about me, is it? (Expletive) off! …Do I have the right (expletive) clothes on to be a (expletive) rich Indian (expletive) money-grabbing (expletive).”

The 50-year-old, reportedly an Irish national, was arrested upon landing at Heathrow Airport, the news sites report.

“She was arrested on suspicion of racially aggravated public order, common assault and drunk and disorderly and taken to a West London police station. The arrest related to incidents that had occurred on board the plane,” a statement from the Metropolitan Police read. “She was subsequently released under investigation.”

USA TODAY has reached out to Air India for comment.