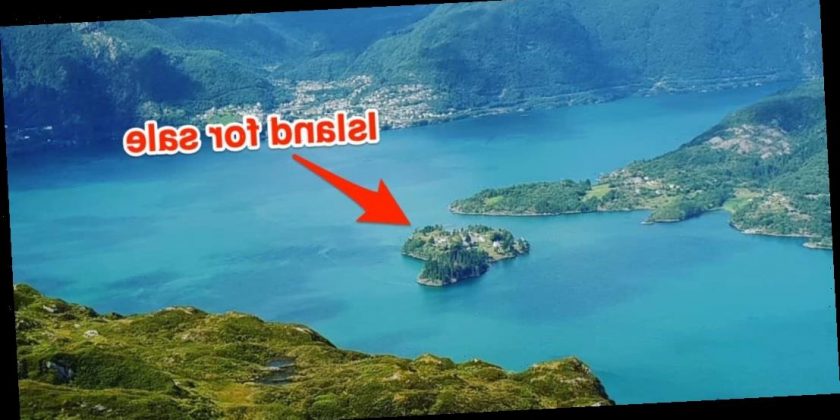 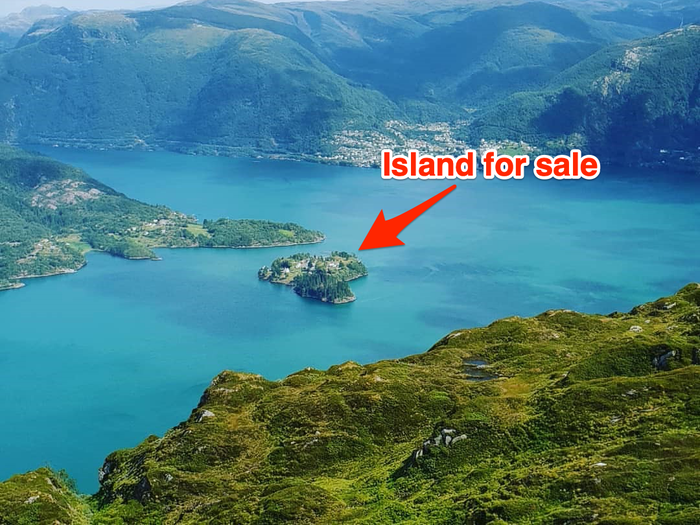 Ulvsnes Island, a private island in a Norwegian fjord, is on sale for $3.2 million.

Norway is famous for its fjords, which are pockets of ocean landlocked on three sides. According to Aktiv Eiendomsmegling, the listing agent, Ulvsnes has panoramic views of one of these famous fjords, Sørfjorden, while remaining relatively accessible from Bergen, one of the biggest cities in the country.

The island had an interesting history before hitting the public real-estate market, per Aktiv. According to the listing, it served as a boarding school for "naughty boys" until 1982, at which point it was converted to a low-security correctional facility.

Take a closer look at the private island, which comes with 30 buildings, hiking trails, and a football pitch.

An entire island located in a scenic Norwegian fjord is on sale for $3.2 million. Erik Steen of Norway-based real estate agency Aktiv Eiendomsmegling holds the listing. 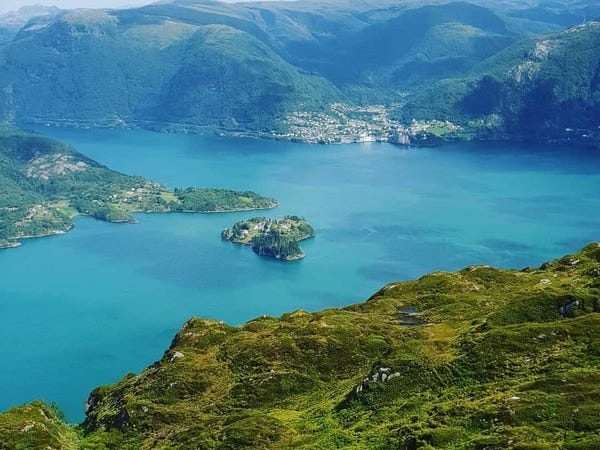 Called Ulvsnes Island, the island was once owned by Norwegian royalty before the church acquired it, per the listing. 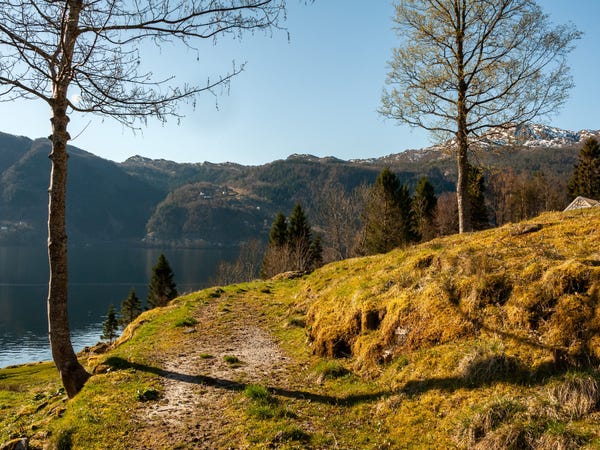 For over a century, from 1881 to 1982, the island served as a boarding school for "naughty boys," according to the property listing. 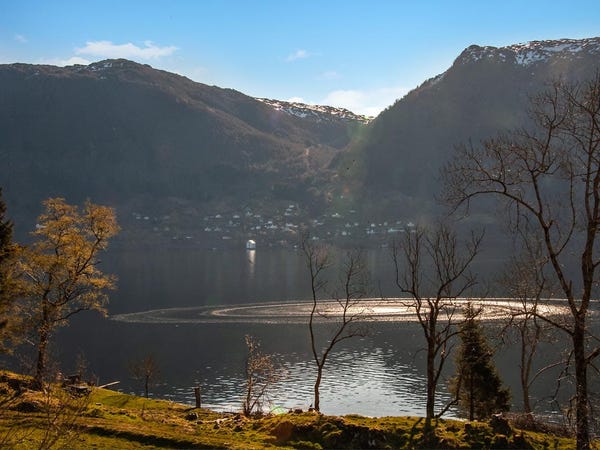 According to Time Out and Daily Mail, its stint as a live-in learning facility for "misbehaving boys" earned Ulvsnes the nickname "Devil's Island" among locals. 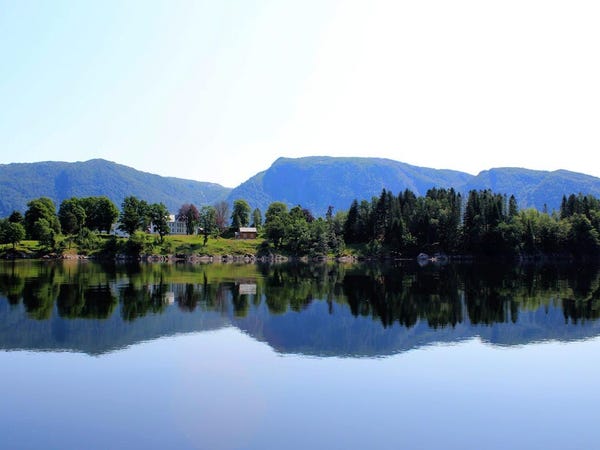 The listing agent confirmed to Insider that according to local legend, mothers used to threaten to ship their children to Devil's Island if they misbehaved. 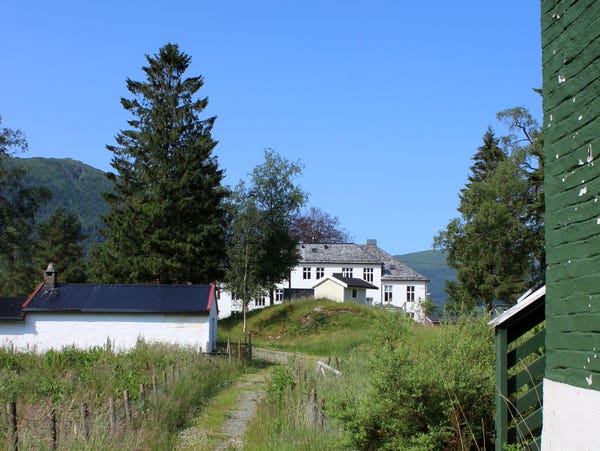 From 1982 to 2019, the island served as a "low-security prison," according to the listing. It's unclear why the former boarding school was closed to make way for a prison. But per Time Out, the island again changed hands last year, when it was bought by a private individual who turned it into a fully-functional farm. 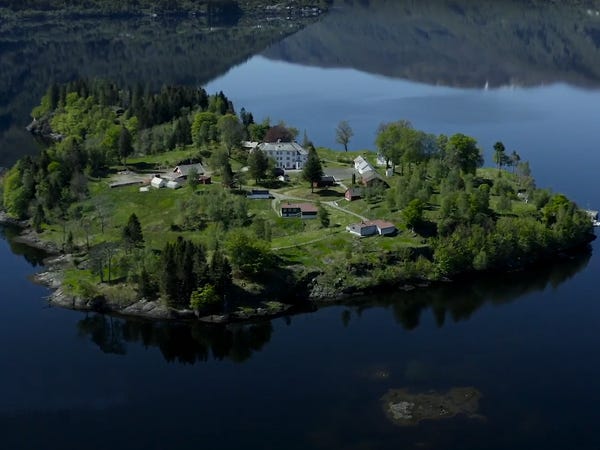 Though it's an island in the middle of a fjord, the property isn't all that remote. The listing notes that the island is a "short boat ride from the mainland" and "easily accessible" from Bergen, one of the biggest cities in Norway. 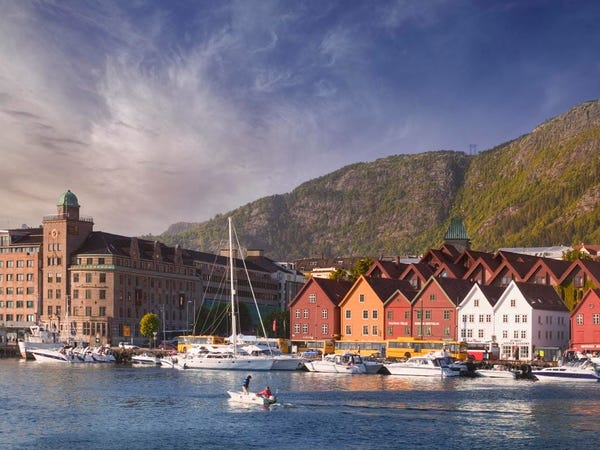 According to the listing, the island has 30 buildings that take up a total of 32,000 square feet. Twenty-three undeveloped wooded acres wrap around these houses. 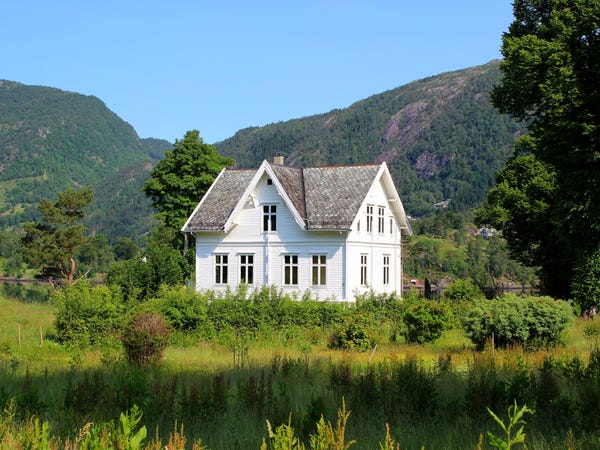 The main residence alone is 20,000 square feet and has "lush gardens and pathways." 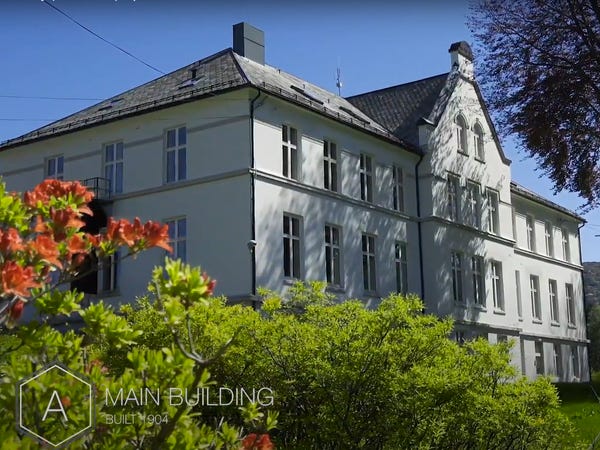 Aside from the large main house, the island has a barn, workshops, a boathouse, greenhouses, and a utility building, per the listing. 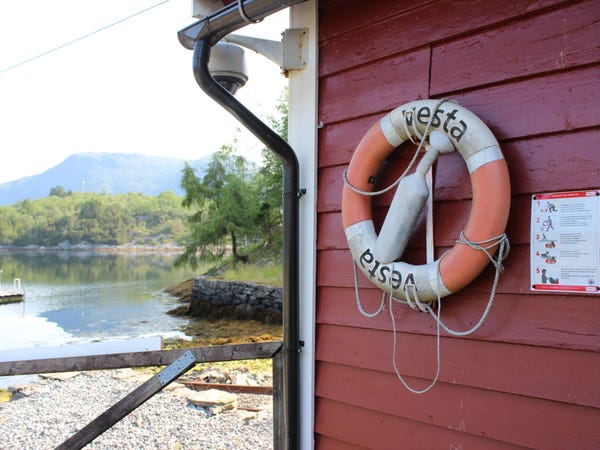 Ulvsnes Island also has hiking trails, a football pitch, and swimming spots that offer panoramic views of the fjord, according to the listing. 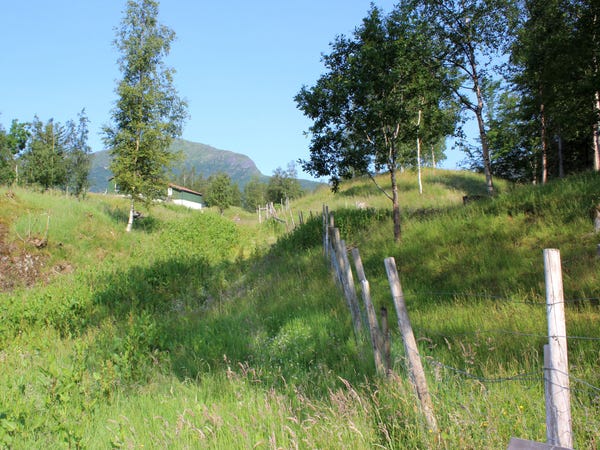 There's also plenty of natural wildlife and greenery. The listing agents notes that the island has housed animals like horses, sheep, and alpacas in the recent past, and it has been adapted for farming and harvesting organic produce. 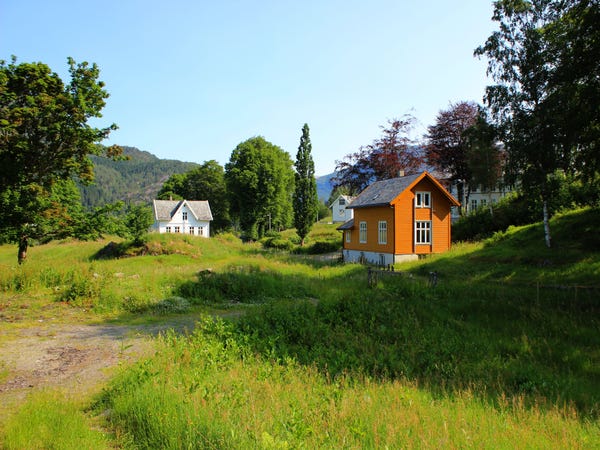 But the island's new owner won't be roughing it entirely. Ulvsnes' buildings have plenty of modern amenities set up already, like water heaters, Wi-Fi-controlled central heating, security cameras, and insulation. 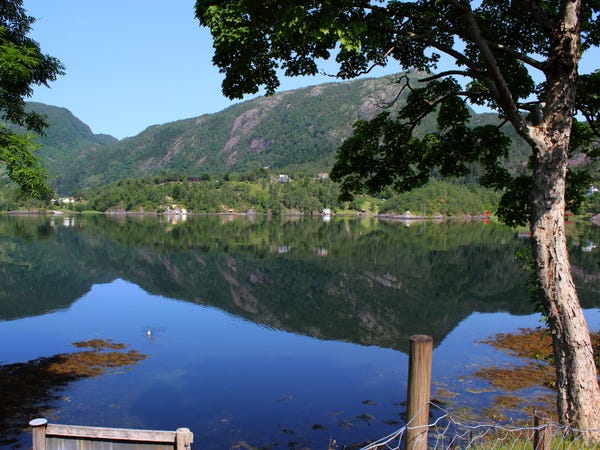