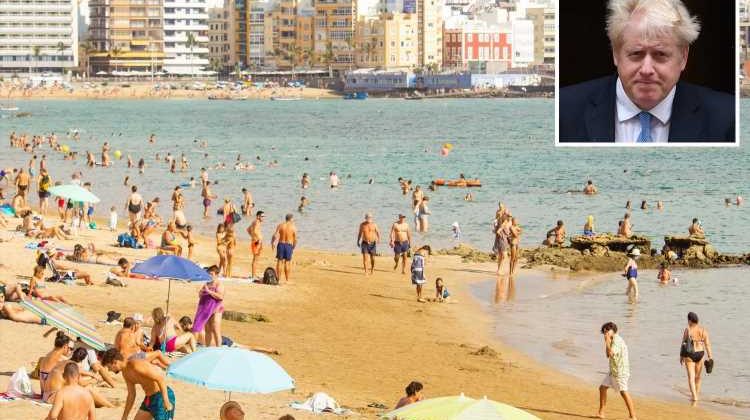 THREE major changes to holiday rules are set to be announced this week in a huge boost for sunshine trips abroad.

After a summer of staycations for Brits nervous about sudden changes to the UK's travel traffic light system, traditional hols could soon be a possibility again. 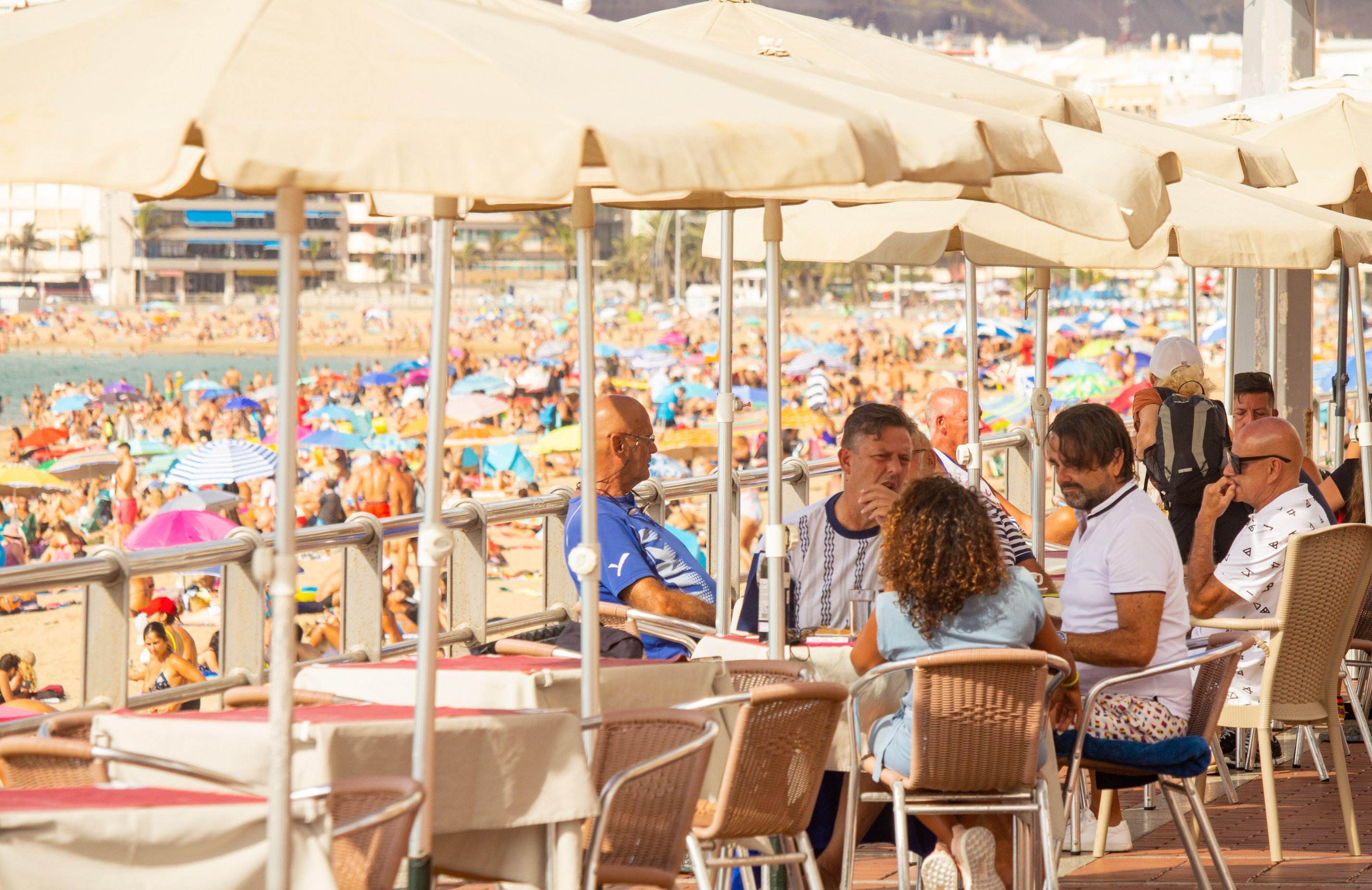 Boris Johnson is likely to scrap expensive PCR tests and replace them with lateral flow tests for the double-jabbed instead.

Speaking at a press conference tonight, the PM said: "We'll be looking at how to simplify [the traffic light system] and what we can do to make the burdens of testing less onerous for people who are coming back into the country."

The Health Secretary all but confirmed big changes today.

Sajid Javid told MPs they'd be "pleased" with ministers' plans to rip up the rule book by the end of this month.

He's faced a barrage of calls to scrap pricey PCRs and replace them with cheaper alternatives.

The Government is also set to throw out the traffic light rules and replace it with a simple 'Go/No Go' system for the fully-vaccinated before October 1.

Transport Secretary Grant Shapps told The Sun the decision hadn’t yet been signed off, but added: “If the question is, are you keen to simplify this, the answer is definitely yes.”

Ministers don't want to ask for tests "for the sake of just costing people", he added.

"If we don't need a test, then we won't have that test. PCR tests did help us when we didn't have a successful vaccination programme," he said.

"But as we have now double-vaccinated at scale, we won't have tests that are unnecessary.

Experts predict a huge half-term exodus to Turkey as the country – which is still around 24C during the daytime in October – moves off the red list.

There are currently more than 60 countries on that list – including Thailand, Sri Lanka, Mexico and the Maldives – but it'll be "significantly reduced," it's understood.

An official from the Turkish Embassy in London told Sky: "The Covid-related data of Turkey, which is the criteria for the UK's traffic light system, are – if compared scientifically and objectively – better than quite a number of countries in the amber list.

"Therefore, we expect Turkey to come off the red list."

Travel expert Paul Charles, chief executive of the PC agency, listed the countries he believes will move to amber.

"If cautious, Mexico may need to stay a while longer. 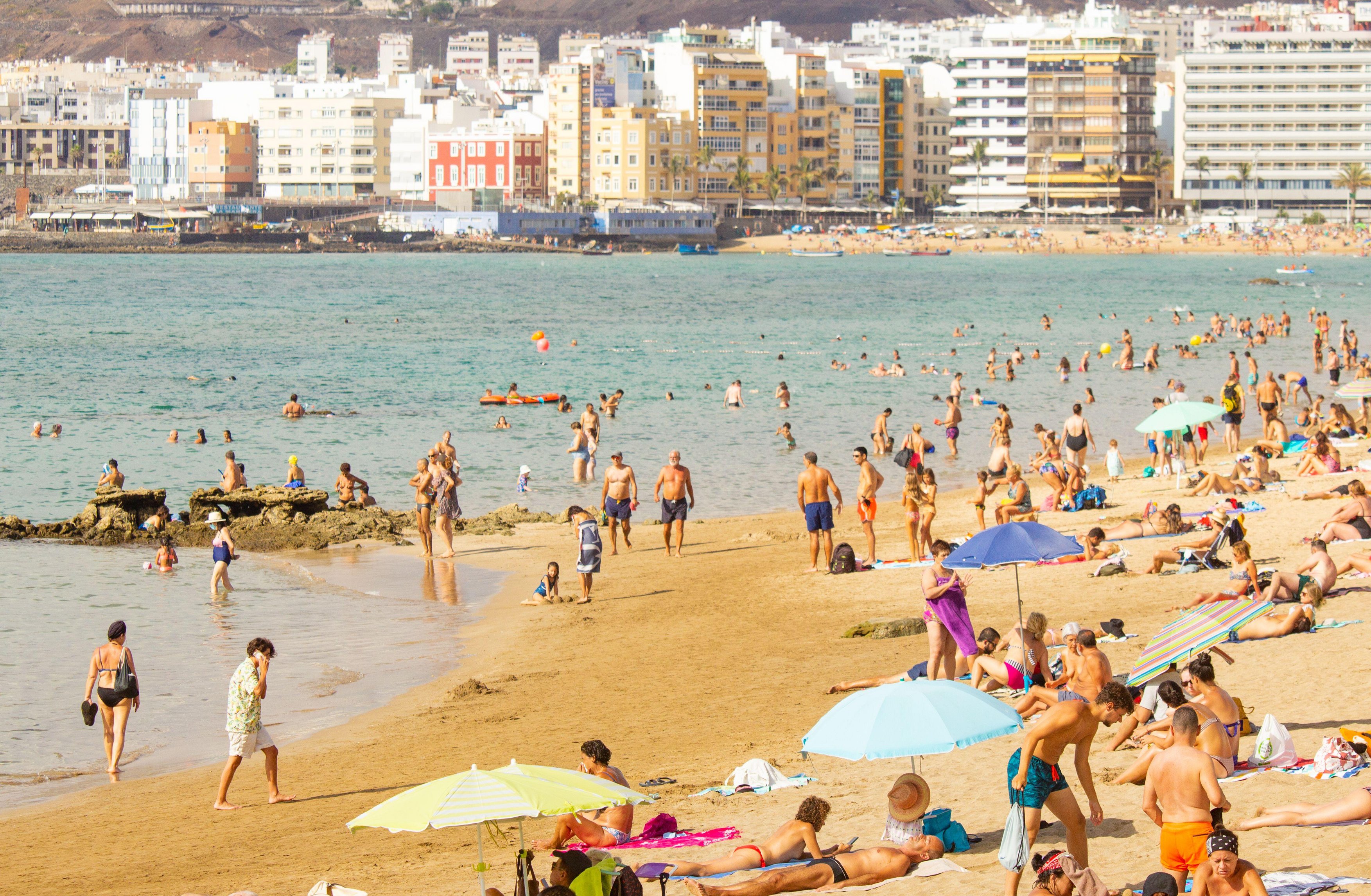 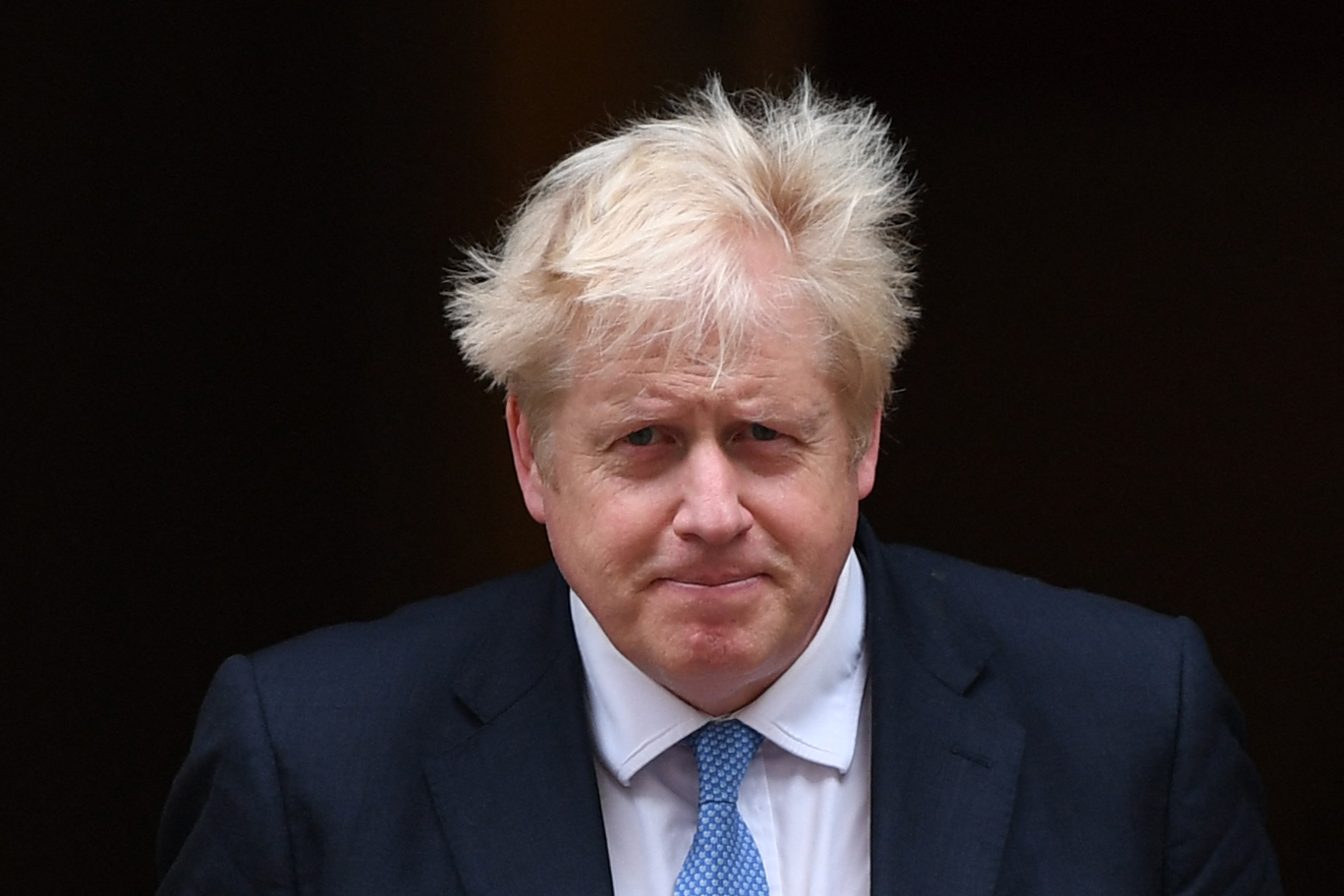