Jennette McCurdy reveals what made her forever ‘pissed’ at Ariana Grande

Actress Alexa Nikolas, who is best known for starring in Nickelodeon’s “Zoey 101,” staged a protest outside of the company’s headquarters in Burbank, California on Thursday.

The 30-year-old who appeared on the hit show alongside Jamie Lynn Spears, said she “didn’t feel safe” during her stint on the series, and detailed the alleged abuse she faced at the hands of Nickelodeon execs.

The network was slapped with severe allegations by former “iCarly” star Jennette McCurdy, who recently published a bombshell memoir titled “I’m Glad My Mom Died” about the alleged abuse she faced.

McCurdy claims she was pressured to drink alcohol at the age of 18 and says she received unsolicited texts from a higher-up at the company. She also claimed she was offered hush money.

Adding fuel to the fire, Nikolas said the network did nothing to protect its talent and told TMZ her experience there was “traumatic.”

The actress is now campaigning for networks to toss out their non-disclosure agreements as she claimed they are detrimental to child stars.

At the protest, Nikolas — who leads the organization Eat Predators, which advocates for survivors of sexual abuse — alleged the work environment was “not safe.”

“I did not feel protected at Nickelodeon as a child, personally,” she said on Instagram Live. “I’m demanding that Nickelodeon starts protecting children and not predators.”

She called him “the creator of childhood trauma.”

“I did not feel safe around Dan Schneider while I was working at Nickelodeon,” she said in the video.

Around 20 protestors showed up with placards and signs that read “Sickelodeon” and “predators.”

Others displayed snaps of several Nickelodeon higher-ups, including Schneider and other network execs. 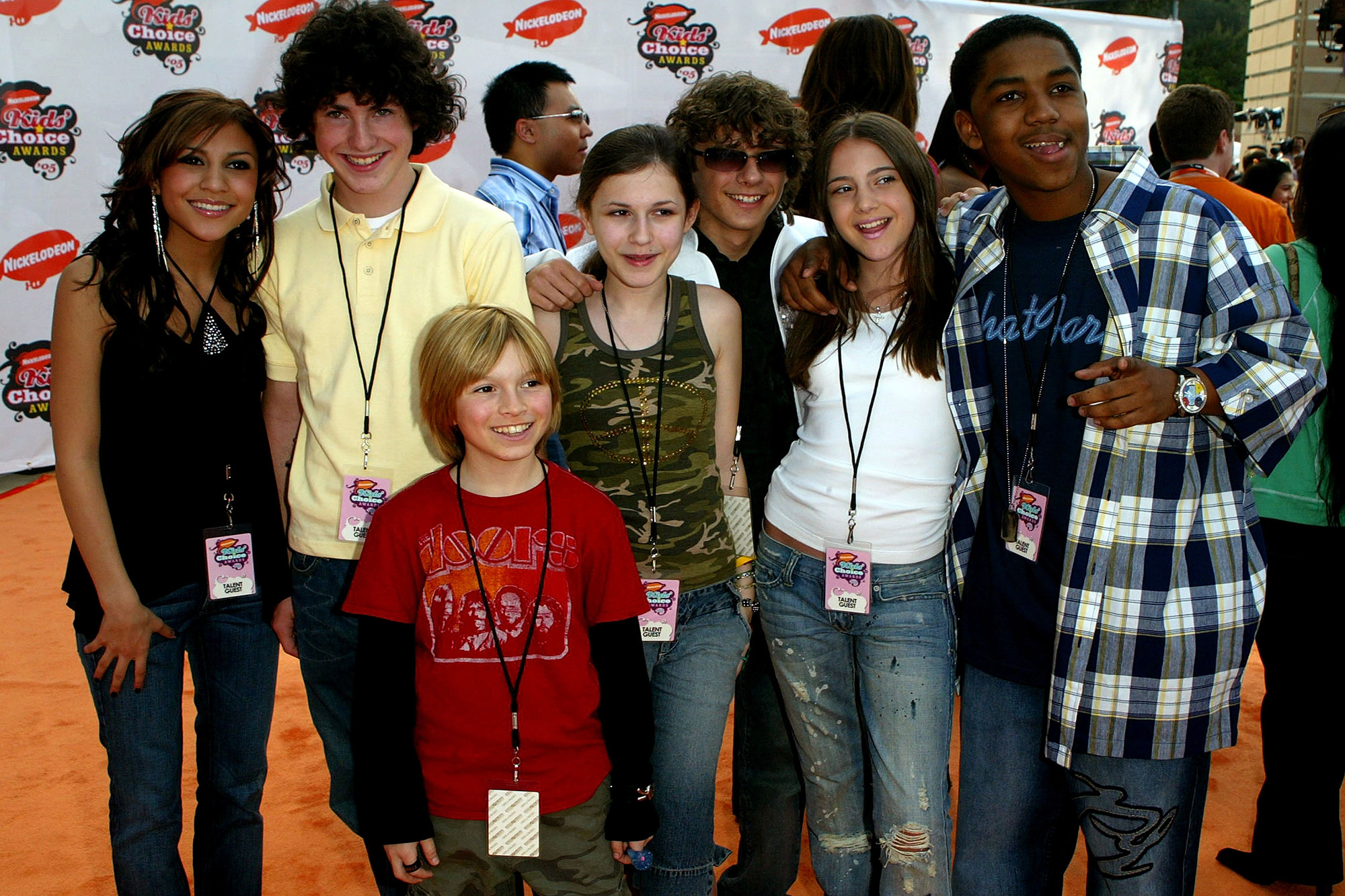 The former child star slammed Ezel Channel, John Kricfalusi, and Jason Michael Handy at the protest, all of which previously worked for the network and have since been accused of sexual misconduct, with Channel and Handy being convicted of sex crimes.

Channel, a registered sex offender, was found guilty by a jury in 2009 of misdemeanor battery and a felony count of attempting to show pornographic material to a 14-year-old boy.

He was jailed for six months in Los Angeles County jail, as well as sentenced to serve 16 months in state prison over the pornography count.

However, the conviction was later thrown out on appeal due to the lack of evidence to prove the video he was showing the minor was of pornographic nature.

In 2004, Handy was jailed for 6 years after pleading no contest to two felony counts, one of lewd acts on a child and one of distributing sexually explicit material by email. 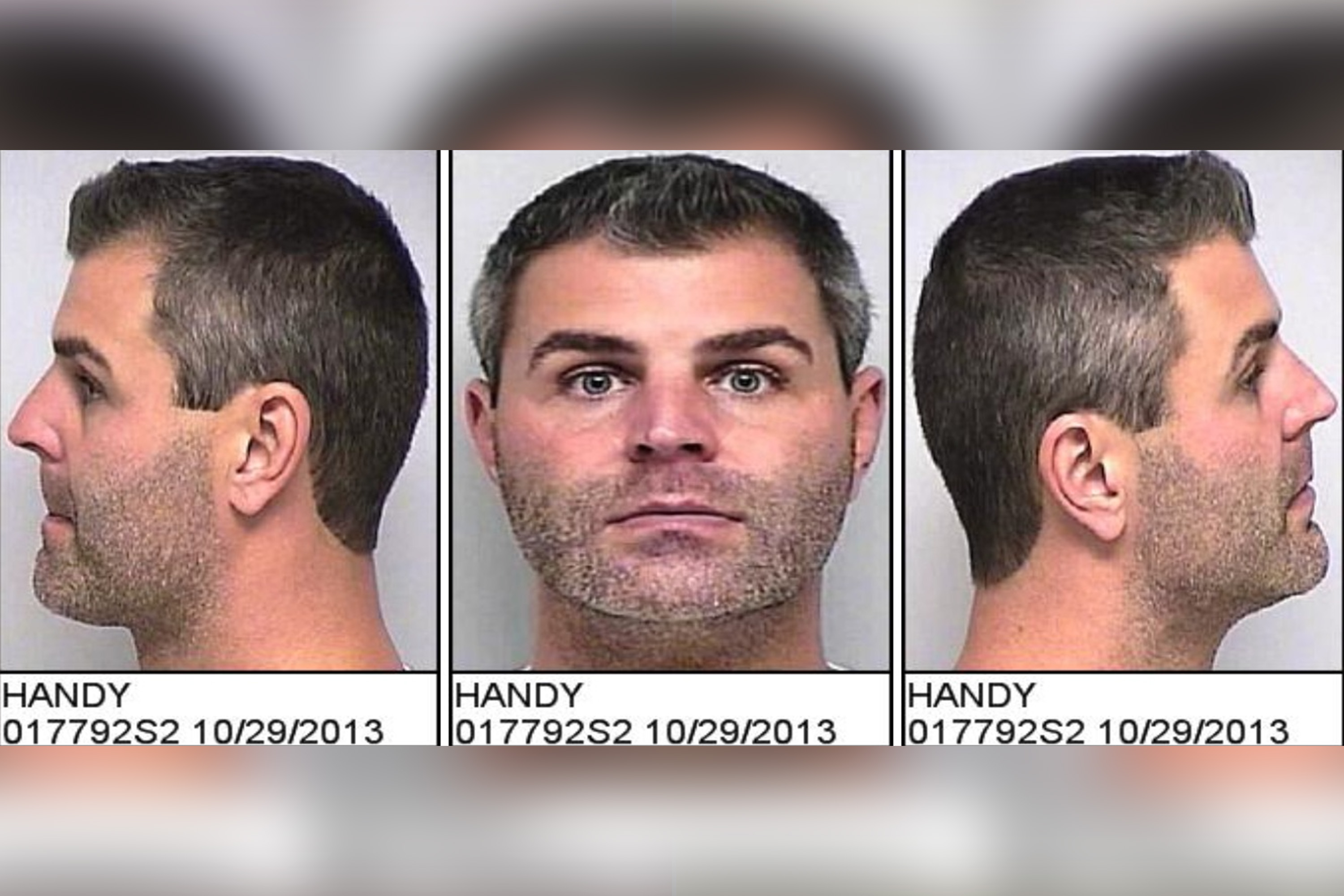 He also pleaded no contest to a misdemeanor charge related to child sexual exploitation.

He was released from prison in 2009 and was forced to register as a sex offender in North Carolina.

Nikolas also called out former Nickelodeon executives Sharon Lieblein and Cyma Zarghami, and Fred Savage, who served as a director on “Zoey 101.”

In March, Savage was let go from ABC’s reboot of “The Wonder Years” following an investigation into misconduct allegations. 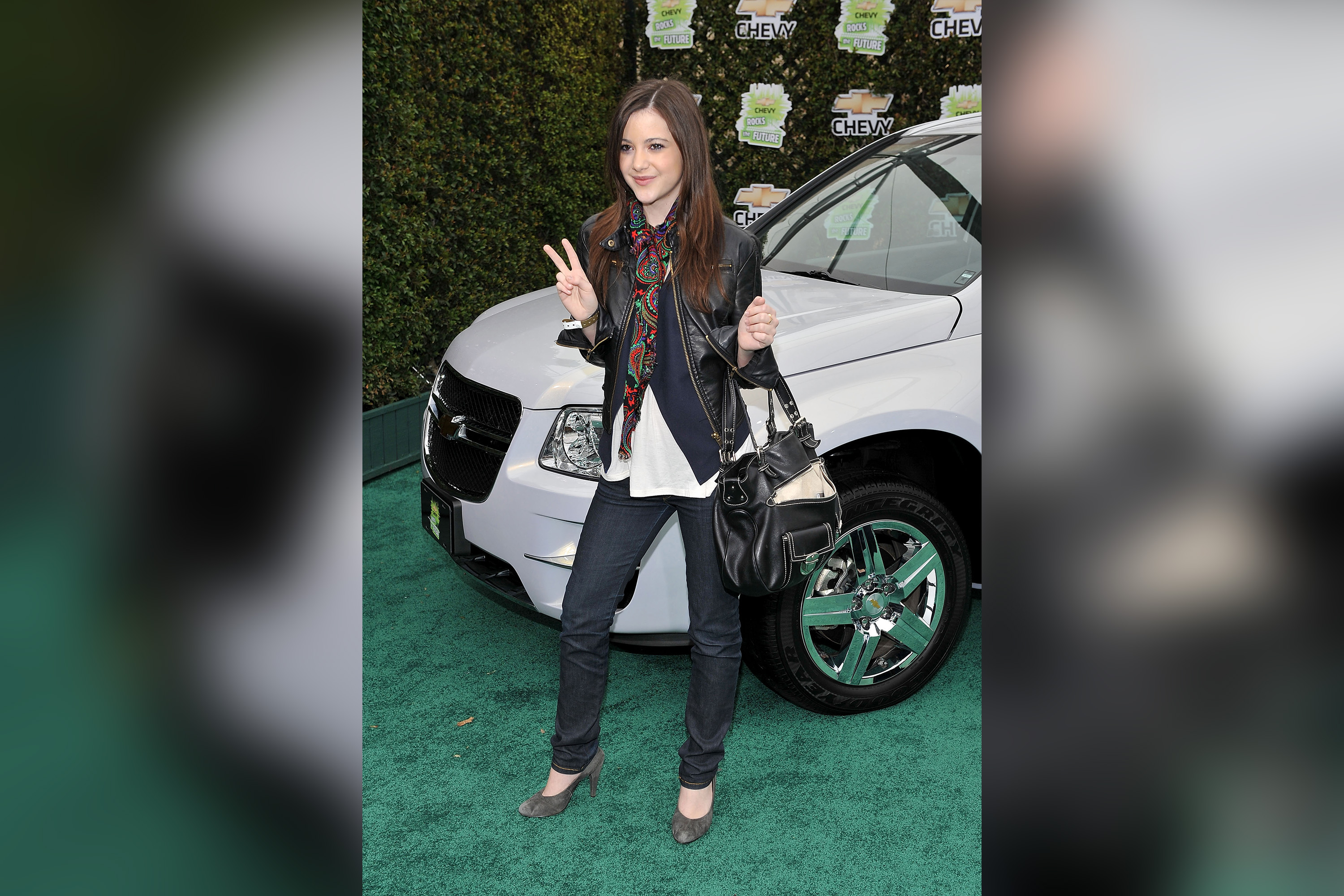 “What we’re seeing here is a bunch of ‘professional execs’ at Nickelodeon who did not protect the children on set,” Nikolas said in the video. “Children on Nickelodeon were not safe, at least when I was on it.”