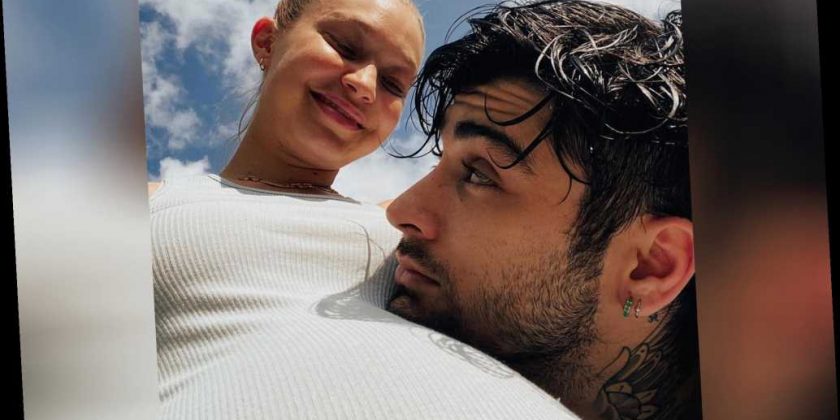 Demi Lovato, Miley Cyrus and more celebrities who believe in aliens and UFO’s

Gigi Hadid is giving fans a closer look at her pregnancy.

The 25-year-old model shared never-before-seen pregnancy photos with her boyfriend Zayn Malik, which were snapped on her mom Yolanda Hadid’s Pennsylvania farm in August.

“August, waiting for our girl 🥰🥰🥰😭,” she captioned the series of photos.

Hadid has been giving followers sneak peeks at her baby girl with Malik, 27, but she hasn’t shown her face just yet. When sharing photos from their family Halloween, the couple blocked out the face of their daughter, who dressed up as the Hulk.

Hadid gave birth on her mom’s farm in September. This is Hadid and the former One Direction crooner’s first child.