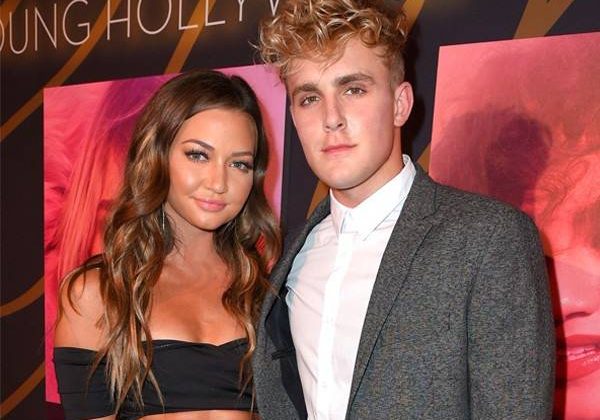 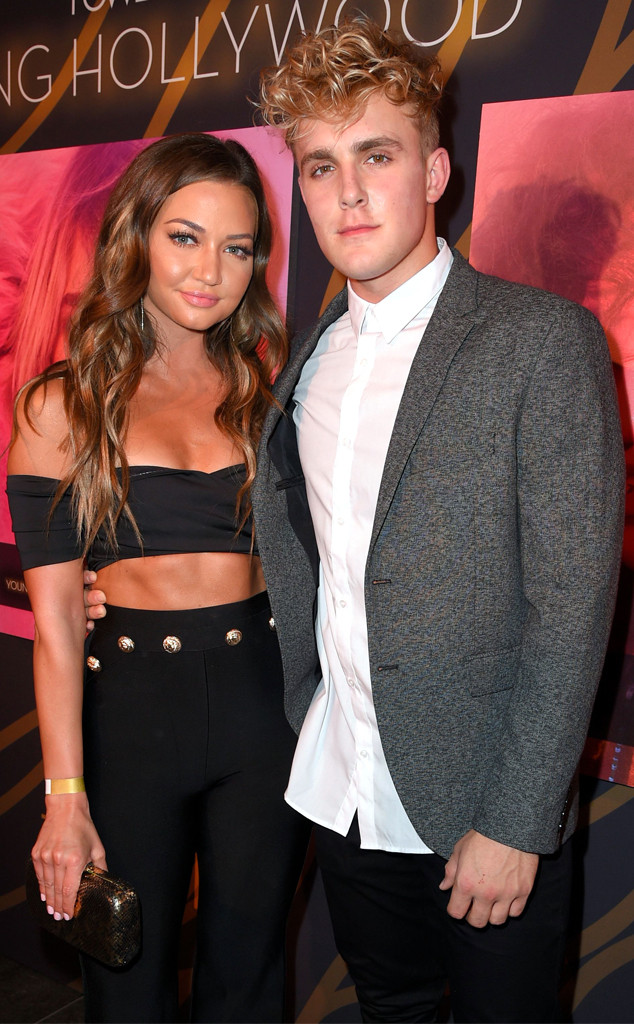 It’s official: Jerika is over.

On Wednesday, famous Youtuber Jake Paul announced his split from Erika Costell in an emotional statement addressed to “Jake Paulers” on Twitter.

According to the lengthy letter, the two broke up a few weeks ago, but have done their “best to work it out & find a solution.” However, they weren’t able to reconcile.

Jake, who is related to Logan Paul, explained to his over 17 million fans, “After many discussions & some serious soul searching, it became apparent to us weeks ago, that we could no longer be boyfriend and girlfriend.”

The statement continued, “While it was a truly heartbreaking decision, it is the healthiest thing for both of us.”

Despite his sadness over the breakup, Jake told Jerika fans that he will “be forever grateful that she was part of my life.” 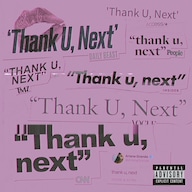 Thank U, Next: The Best Breakup Songs Ever

He concluded his remarks by asking his followers for their privacy in this time of hardship. “We’re both at different points in our lives & having a relationship in the public eye is so hard. But this is our decision & I ask that you please support both to us through this tough time,” he wrote.

Erika has yet to comment on the status of their relationship.

Their split comes not long after fellow Youtuber Shane Dawson did an in-depth look into the life of Jake Paul. Throughout the controversial eight part series, Shane looked into the success and apparent downfall of the former Vine star, including a look into his seemingly happy relationship with Costell.

After Jake shared the news on Twitter, Shane joked, “just when i started enjoying my break! Alright…. Andrew grab the camera. i’ll call the uber.”