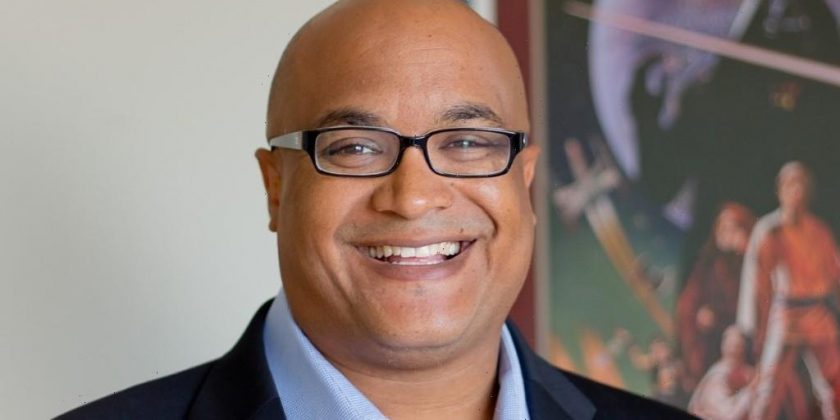 Google exec Leo Olebe, who has worked in the games industry for over 20 years, will move into a new role as global head of gaming at YouTube, the unit that encompasses gaming-related content and partnerships, including livestreaming.

Olebe most recently was managing director for the games partnerships team for Google Play, where he and his team worked with games developers and publishers worldwide to help them build experiences on Google Play.

Olebe will start in the role of global head of gaming at YouTube later in 2022. He will report to Tara Walpert Levy, YouTube’s VP of Americas, who oversees content partnerships, a Google rep said. The role has been vacant ever since YouTube’s previous head of gaming, Ryan Wyatt, left in January after seven years to join crypto firm Polygon Technology as CEO.

Gaming continues to be a huge traffic driver for YouTube: In the second quarter of 2022, YouTube Gaming Live generated a cumulative 1.13 billion hours of content watched, although that was a 13% decrease from year-earlier as the pandemic-fueled surge in video games cooled off.

Prior to joining Google in May 2021, Olebe spent more than five years at Facebook as senior global director of games partnerships. Over his career, he has worked on from launching AAA mobile, PC, console and online games, built new platforms and advised developers and startups in the industry.

Olebe has worked on projects with major brands like Star Wars, Marvel, Disney Princess and the Matrix at companies including BioWare, EA, Disney, Warner Bros., Sierra Online (now part of Activision Blizzard), Zynga and Kabam. He is a board director for the Games for Change organization and is a board trustee at Occidental College.