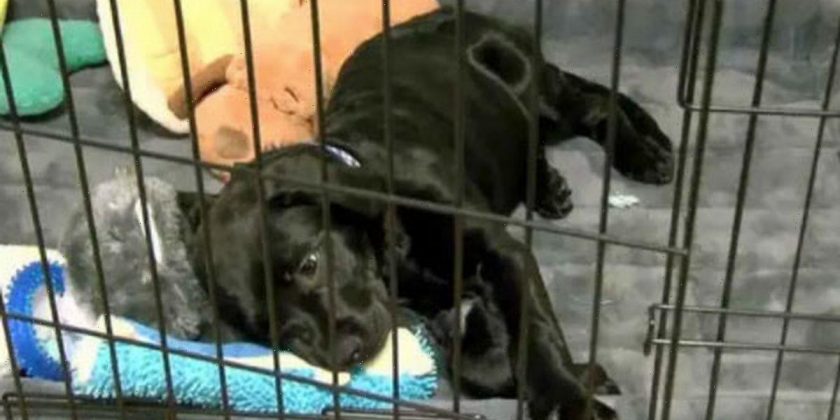 A youngster in the USA has been given a bunch of rare Pokemon cards after he sold his prized possessions to save his pet.

Bryson Kliemann, 8, is a huge fan of Pokemon and had collection an incredible rare cards in his life.

But, he also noticed that his dog wasn’t doing so well…

His mum, Kimberly Woodruff, told Local 12 News : "He wasn't coming out of his cage and being the normal puppy he usually is.

“He was very lethargic, just not doing good."

After taking the pup to the vet they discovered their young dog had parvo – a highly contagious animal virus. The family had to pay $700 to treat him, but couldn’t afford the fee.

So, little Bryson decided to pitch a stand outside his home and flog his Pokemon cards to help his pooch.

Kimberly said: "While I'm in school I get a text message with a picture of him and a sign on the side of the road selling Pokémon cards."

He erected a wood sign and hoped he could raise the money to treat his best mate.

Bryson told the news outlet: "I know everybody likes Pokémon cards so I just decided to sell them." His mum also set up a GoFundMe sharing how Bryson was trying to help.

The initial goal of the online fundraiser was $800 to cover the cost of the treatment and ensure the dog was all ready to return to his normal life.

But, news of Bryson's efforts quickly spread and the donations have since grown to more than $5,700.

The excess money is being put towards the dog, Bruce’s, vaccinations and other sick dogs in the family’s community.

But, Bryson’s sacrifice came to the attention of Pokemon HQ.

And, they decided to send him some very special cards.

The Pokémon employees sent a letter saying: "Hey Bryson, we were so inspired by your story about selling your cards for your dog's recovery, these are some cards to help you replace the ones you had to sell."

Bryson was thrilled by the delivery!