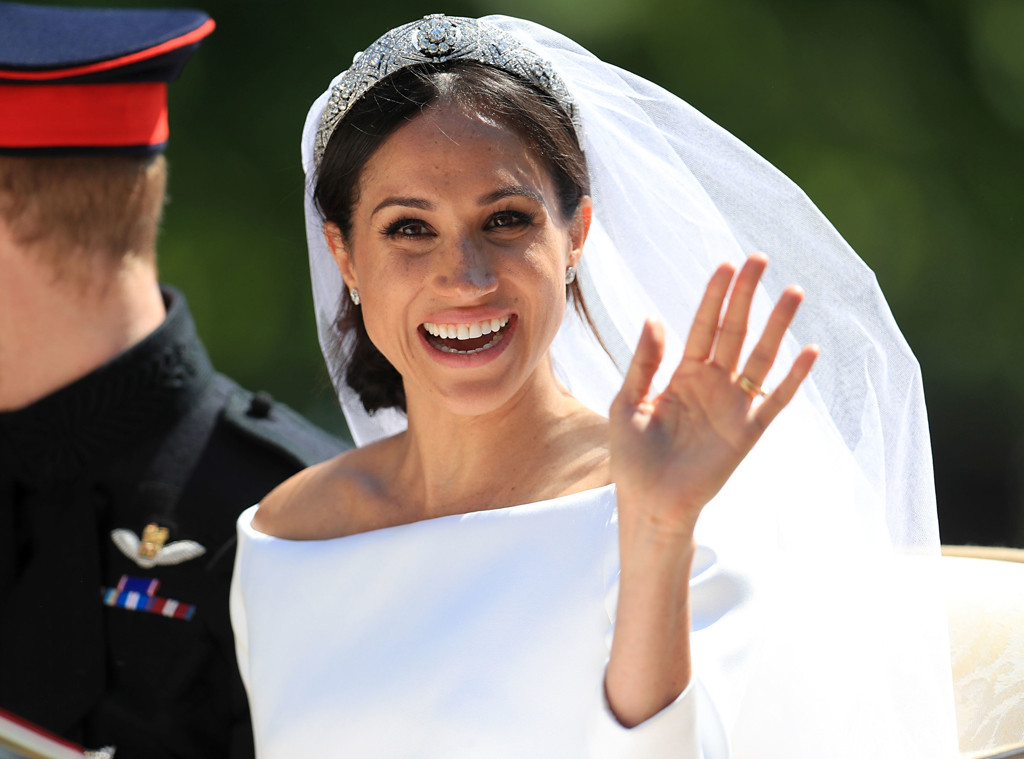 It’s been five months since Meghan Markle tied the knot with Prince Harry in a Givenchy gown at St. George’s Chapel at Windsor Castle, and now the Clare Waight Keller designed dress is on display for the public to see.

Starting today, the Duchess of Sussex’s wedding dress is on display in the Grand Reception Room at Windsor Castle for a special new exhibit, A Royal Wedding: The Duke and Duchess of Sussex. Meghan’s dress is on display in the center of the room alongside a frockcoat uniform identical to the Duke of Sussex’s wedding day uniform, which he still needs for use.

Prince George‘s page boy outfit and Princess Charlotte‘s bridesmaid dress from the couple’s royal wedding are also on display in the exhibit. 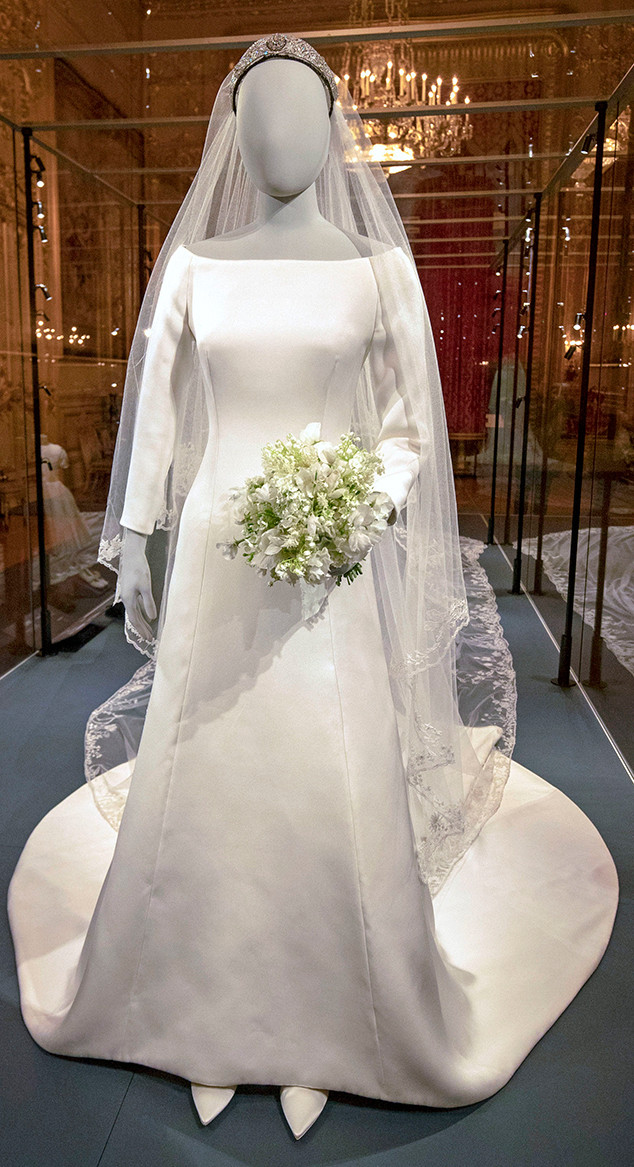 In addition to Meghan’s dress, the diamond and platinum bandeau tiara and the veil she wore on her special day are also on display in the exhibit.

The exhibit is open daily starting today until Jan. 6, so be sure to book your tickets soon! The exhibit will then move to Palace of Holyroodhouse in Scotland in June 2019, where it will remain until October.

Meghan and Harry are currently on their first royal tour as a married couple. Shortly after the duo arrived in Australia last week, it was revealed that the couple is expecting their first child together. 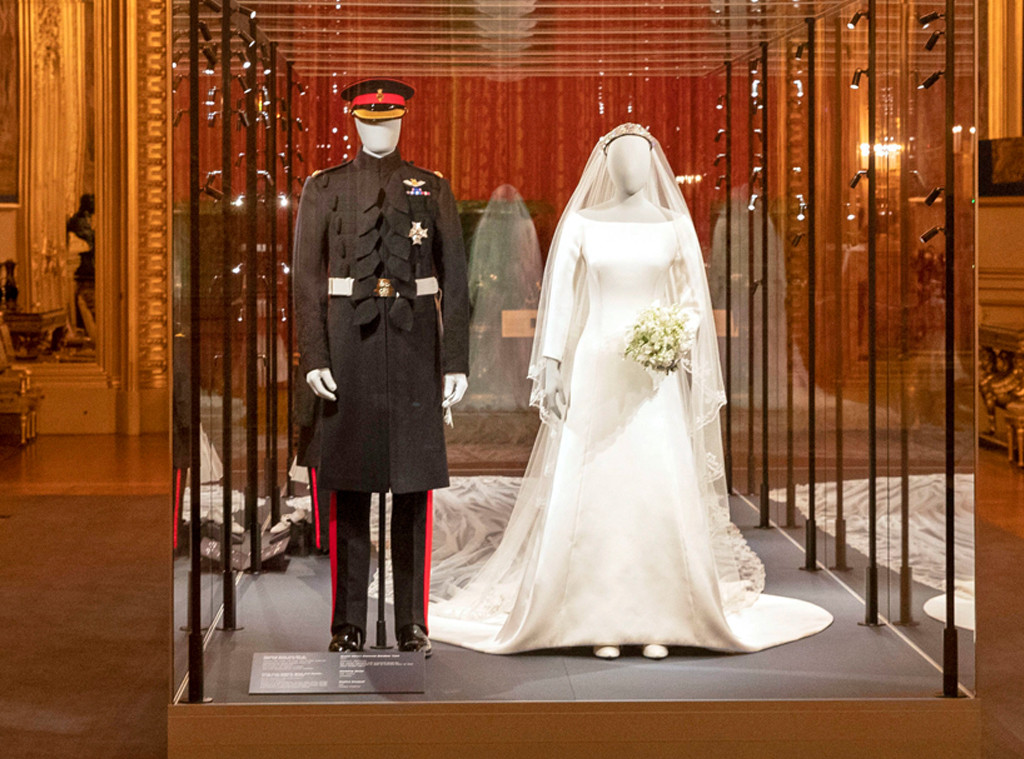 “Their Royal Highnesses The Duke and Duchess of Sussex are very pleased to announce that The Duchess of Sussex is expecting a baby in the Spring of 2019,” the palace said in a statement. “Their Royal Highnesses have appreciated all of the support they have received from people around the world since their wedding in May and are delighted to be able to share this happy news with the public.”