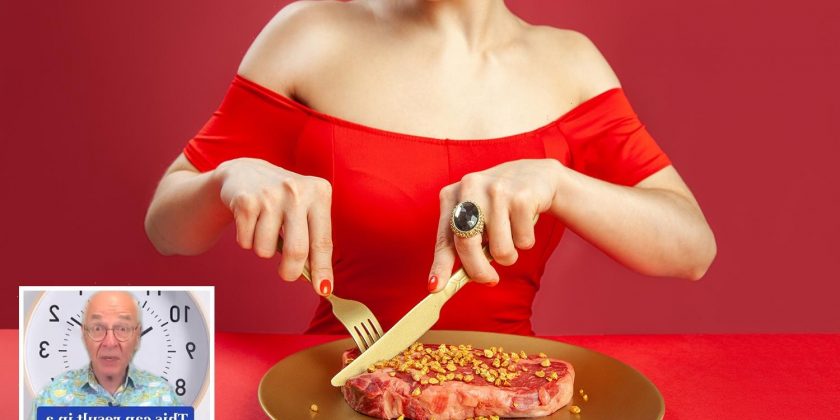 PEOPLE can develop a sudden and deadly allergy to meat and it only takes one bite, a doctor has warned.

Alpha-gal syndrome is a food allergy to red meat and other food products made by mammals. 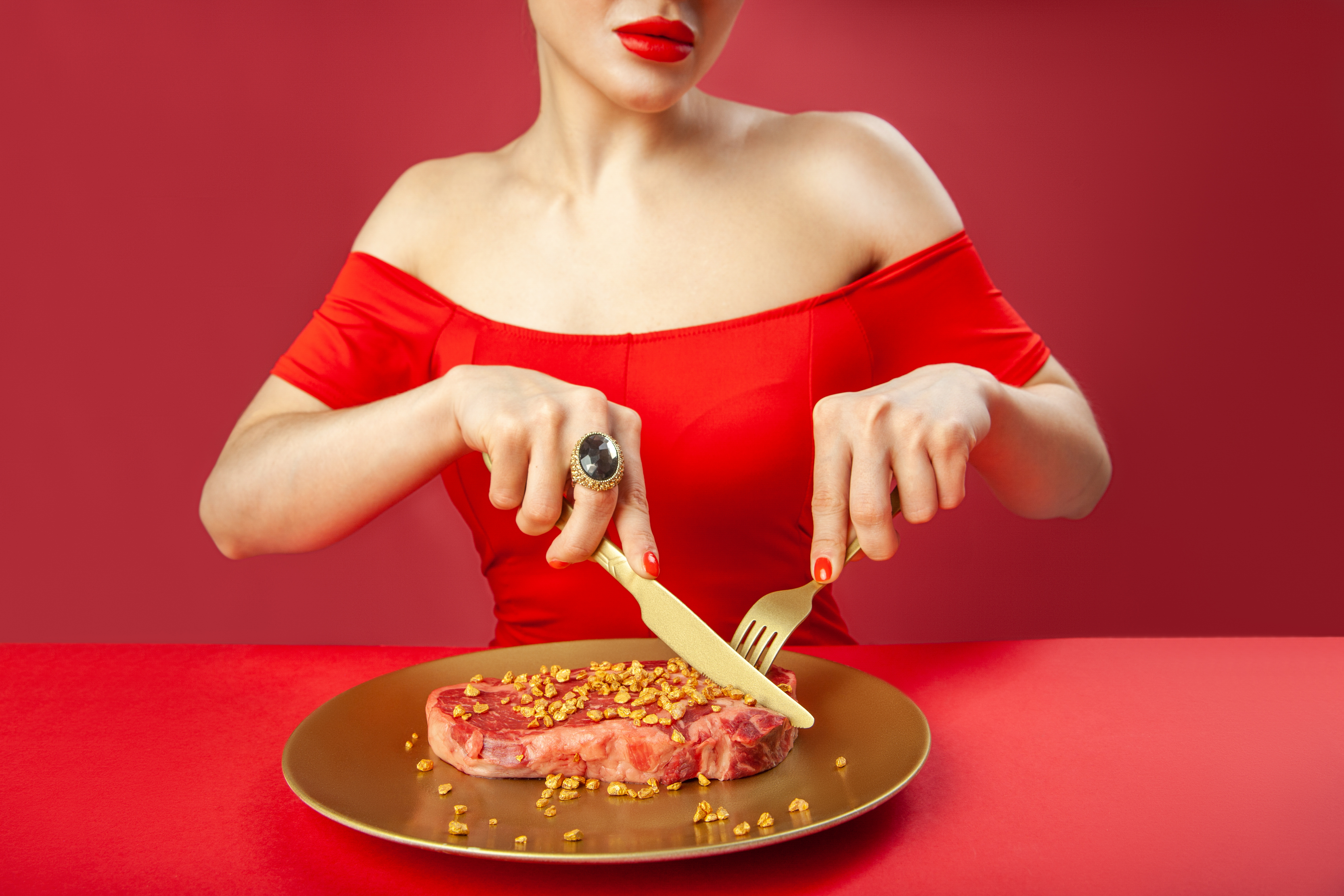 Dr Karl Kruszelnicki explained that every day a few people 'suddenly' become allergic to meat and it's all down to one bite from a tick.

The Australian TikTok doctor has degrees in medicine and biomedical engineering and was explaining how in most cases, people aren't born with a meat allergy.

He said that the new meat allergy is in fact caused by a disaccharide, Alpha-gal.

"Alpha-gal naturally exists inside every single animal except for two legged animals like us humans and chimpanzees."

He added that Alpha-gal gets carried from a non-human to a human via a tick.

"When a tick bites a four-legged animal it sucks up blood which carries the alpha-gal.

"Then that ticks bites a human and passes on the unfamiliar Alpha-gal chemical.

"Over the next one to six months that human's immune system quietly ticks away and this can lead to a severe and sudden allergy to meat.

"No exaggeration, they could die for a steak", he said. 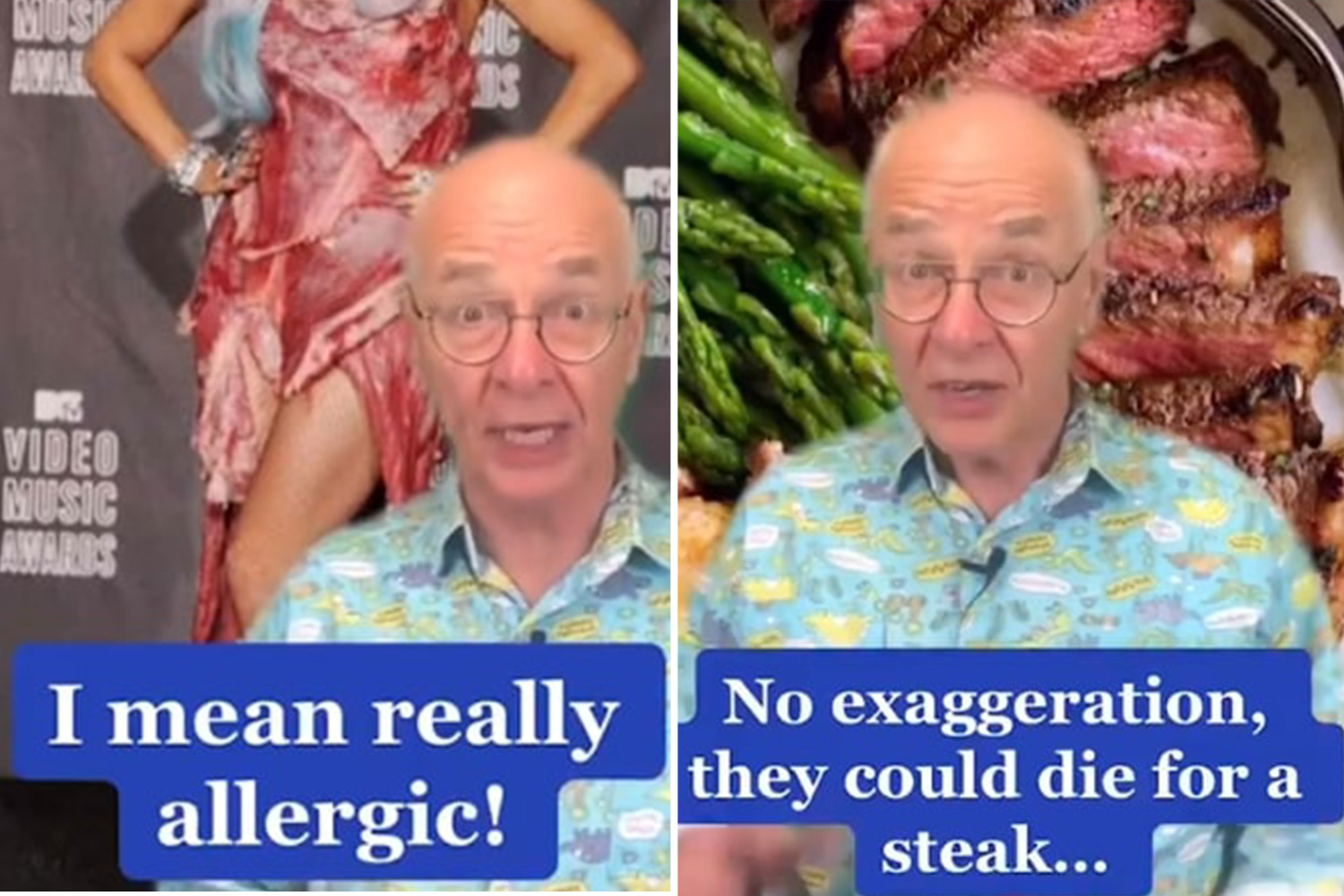 But how can you prevent Alpha-gal and what are the signs you need to know?

Avoiding tick bites is key to avoiding Alpha-gal and there are some ways that you can protect yourself from tick bites.

If you've still managed to get bitten by a tick then it's unlikely that you will start to see symptoms of Alpha-gal straight away.

As Dr Karl explained, the immune system will tick away from around one to six months before the severe meat allergy kicks in.

If you have a common food allergies to nuts or shellfish, it's likely that you will have an immediate reaction to the food.

But once Alpha-gal has established itself it's likely that it will take around six hours for signs to appear after eating meat.

Signs and symptoms of the illness include:

In the worst case scenario you could suffer a potentially deadly allergic reaction that restricts breathing.

Experts at the Mayo Clinic state that the delayed reaction in symptoms could be one reason why the condition is often over looked.

For example some patients would often report symptoms hours after going out for something to eat.

You should see a doctor if you experience these symptoms after eating – even if it's up to six hours after you first took a bite.

Alpha-gal is known mainly to occur in the southeastern United States, as well as some parts of Australia and Asia.

If you are struggling with your symptoms, there are a number of instances where you should seek immediate medical attention.

If you experience dizziness, have difficulty breathing, have full body redness, have a rapid pulse and are drooling without being able to swallow then you should see a medical professional.