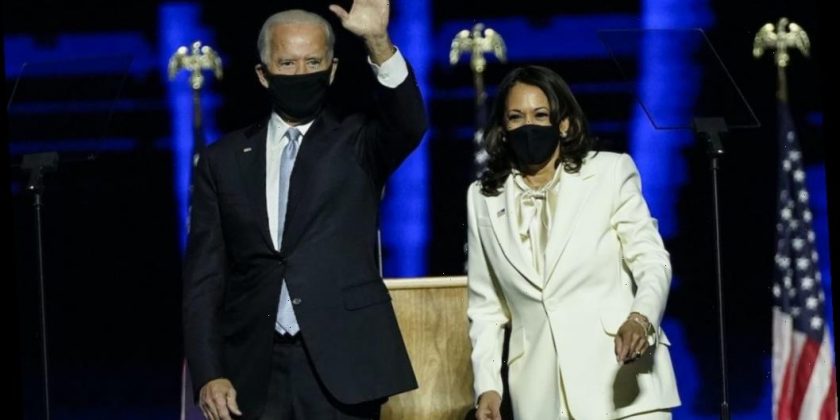 With the 2020 presidential election in the rearview mirror, many Americans have been celebrating the loss of Donald Trump in recent days. Joe Biden and Kamala Harris are both making history on their way to the White House. But the majority of Americans are happy to see Trump on his way out.

Perhaps the most pointed song about the commander-in-chief is YG and Nipsey Hussle’s 2016 single “FDT.” As you can imagine, a song whose hook repeats “F*ck Donald Trump” was extremely popular in the months leading up to his election, and has remained popular throughout the past four years.

But “FDT” experienced even more popularity than usual after Trump was projected to lose the 2020 election. According to Complex, “FDT” hit number 1 on the US iTunes chart on November 7 — the same day Biden and Harris declared victory. Billboard noted the song saw a 740% increase in sales from just the day before. In the four days leading up to this, “FDT” downloads jumped 233%.

“FDT” wasn’t the only song that saw more sales and streams because of the election. After Sen. Harris walked out to Mary J. Blige‘s 2007 single “Work That,” sales of the song jumped 5,642% from the day before. And after Coldplay’s song “A Sky Full of Stars” played during their fireworks display, sales rose 5,353%.

And it wasn’t just songs that were featured in the Biden-Harris victory celebration that saw an increase in sales and streams. People began listening to many feel-good songs that matched the country’s mood. Miley Cyrus’ “Party in the USA” saw an 810% increase in sales, while Kool & The Gang’s “Celebration” jumped 691%. Steam’s “Na Na Hey Hey Kiss Him Goodbye” saw a 421% increase in sales, and Bill Withers’ “Lovely Day” rose 114%.

This trend is typically common after a large event followed by many people. The 2020 Super Bowl halftime show is a perfect example. On Super Bowl Sunday 2020, total sales of Shakira‘s music increased an average 893% from the day before, while Jennifer Lopez’s rose 800%.

Many of the songs featured in the halftime show saw even higher increases. Shakira’s 2001 hit “Whenever, Wherever” had an increase of 1,194% in sales, while “Hips Don’t Lie” was up 1,126% from the day before.