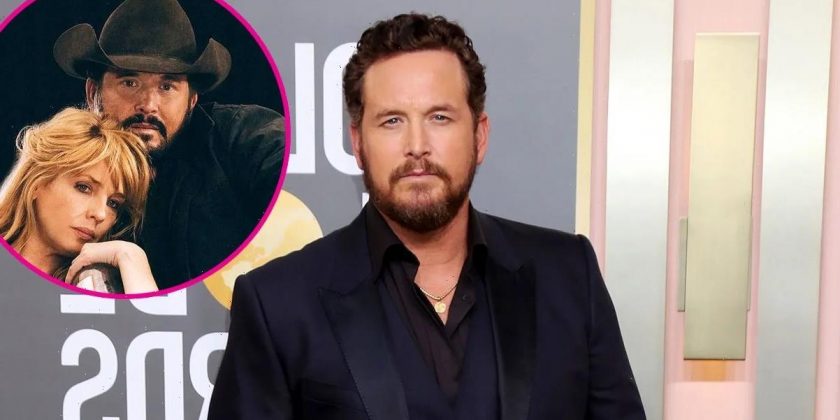 Yellowstone fans certainly believe that Rip and Beth are endgame — but Cole Hauser and Cynthia Daniel’s children do not share that same sentiment.

“I can say our daughter does not like seeing Cole kiss Beth [Kelly Reilly] on this show,” Daniel, 46, exclusively shared with Us Weekly on the Golden Globes red carpet on Tuesday, January 10.​ “It makes her really uncomfortable.”

The Paramount Network star, 47, added that their little girl Steely, 10, was confused by what was going on the screen — “especially at first.” Hauser has played the role of Rip since Yellowstone’s 2018 premiere, which included a scene of the cowboy “slamming Beth against the wall, having sex [and] making out,” the photographer recalled. Daniel added that the scene was “a little intense.” 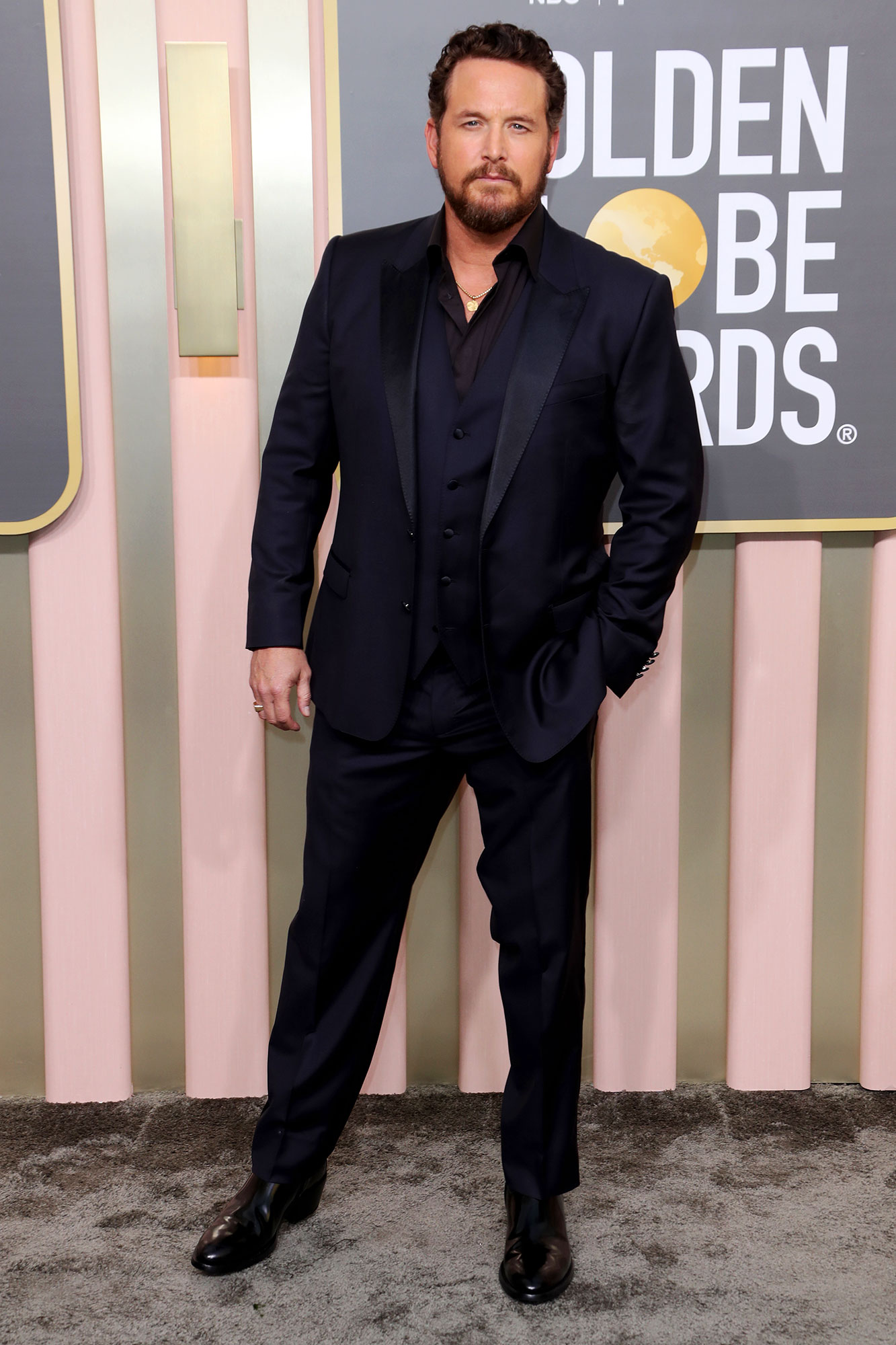 The 2 Fast 2 Furious star shared that his kids have “grown up in the last five years” while watching him on the TV screen, and now they are no longer impressed, despite the praise he has received for popular drama.

“They’re like, ‘Whatever, come home, dad,’” Hauser jokingly said, with his wife chiming in saying that their kids just “wanna eat breakfast” instead. 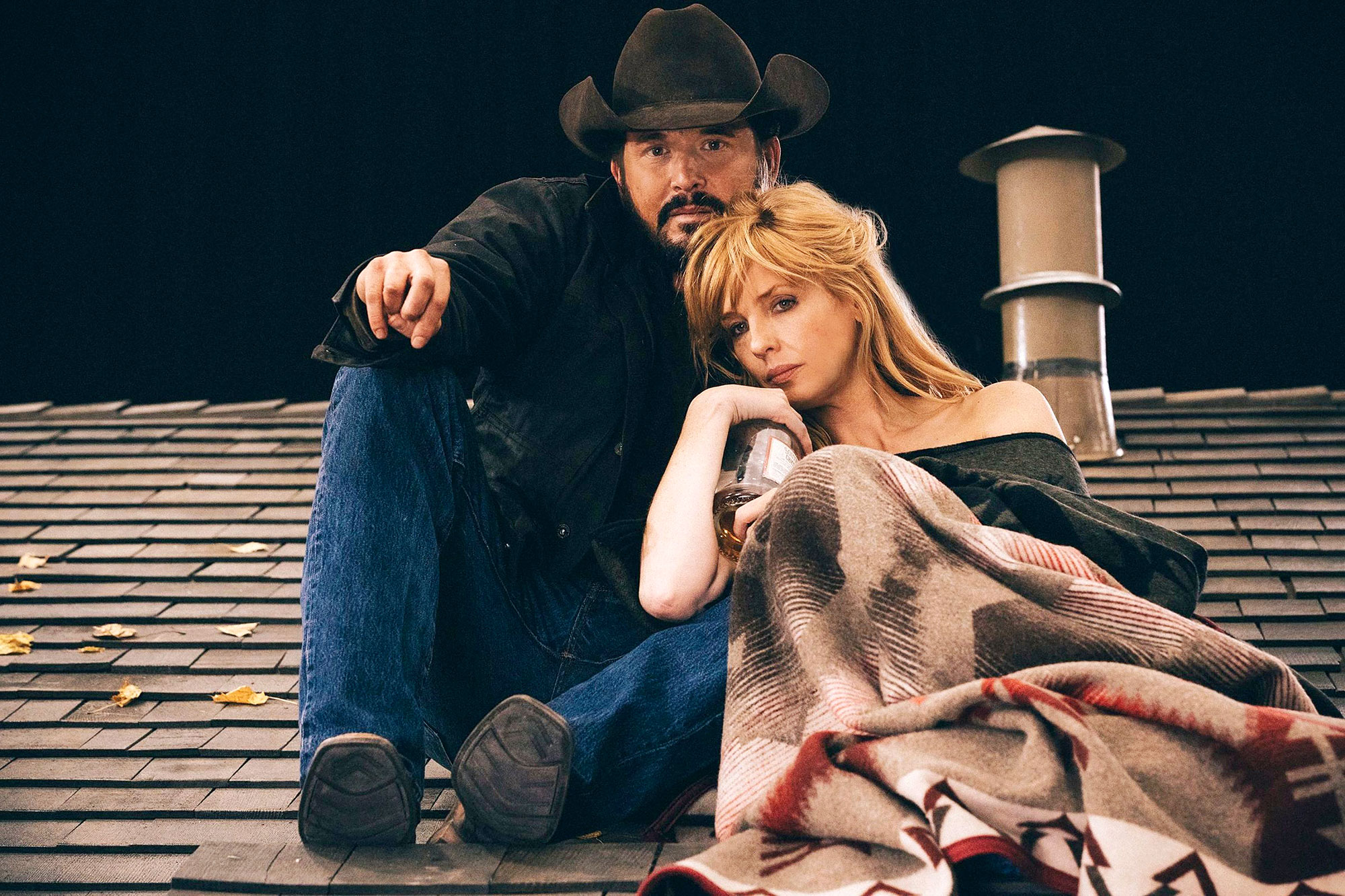 While the pair’s children aren’t fans of their father’s TV romance, the Sweet Valley High alum is rooting for her husband and Reilly’s characters. “I love their characters together,” she gushed about Rip and Beth. “They’re awesome. She’s such a great person.”

In the final episode of the fourth season, viewers saw Rip and Beth tie the knot. The California native went on to tell Us he would ultimately like to see the show end with his character “probably sitting on a porch, hopefully with Beth.” He added: “I think they love each other too much [to ever split]. They’re meant to be together.” 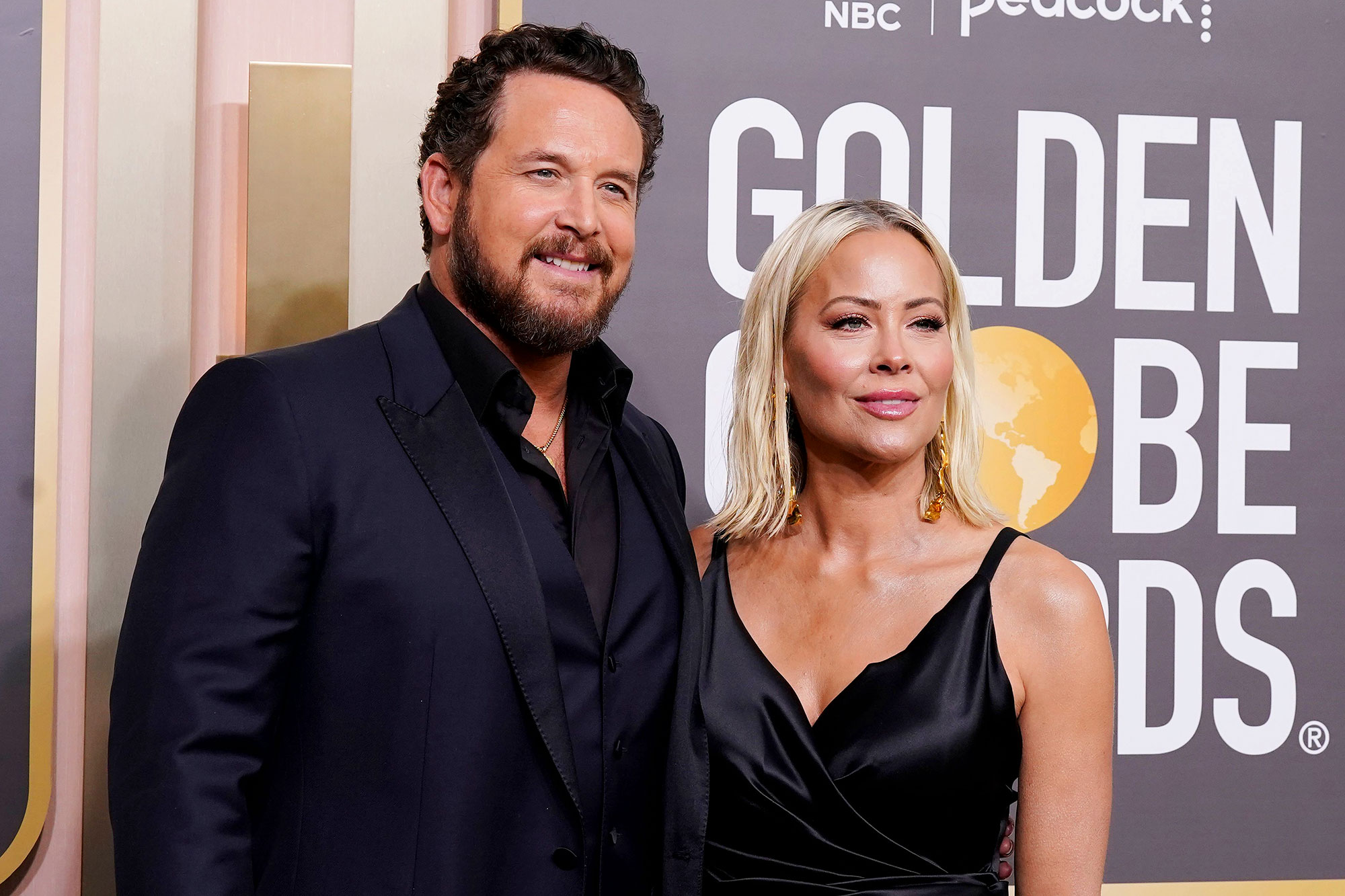 Hauser and Daniel are not the only ones rooting for his and Reilly’s characters in the show. His costar Moses Brings Plenty also told Us on Tuesday that he didn’t think Rip and Beth would split up because “the fans” and “the world” would “absolutely not” let that happen.

See the Best Beauty Looks at the Golden Globes!

Yellowstone, currently in its fifth season, also stars Kevin Costner, who received a Golden Globe nomination for his lead role in the series. Costner, 67, and his wife were unable to attend the ceremony at the last minute due to the ongoing floods in Southern California.

“Yesterday, we had to pull the kids out of school, and in Santa Barbara, this is the second time in five years … the freeways flooded out,” the Dances With Wolves star explained via Instagram. “We found ourselves on the wrong side of town and couldn’t get back last night. We couldn’t even get back to the house this morning in time, with the freeways closed.”