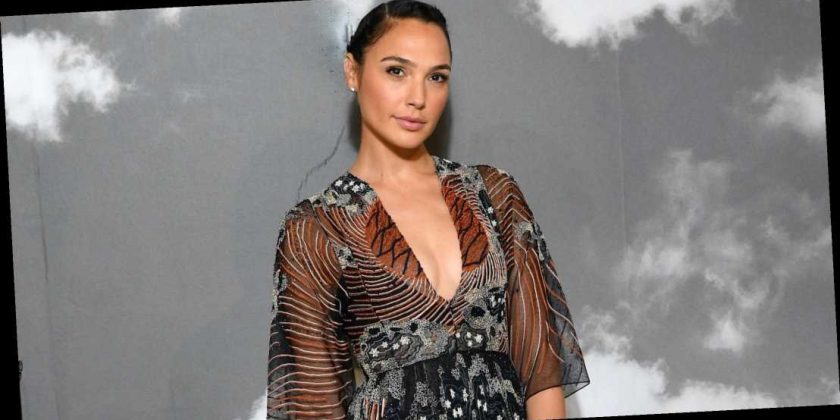 Wonder Woman director Patty Jenkins and star Gal Gadot are teaming up once again for a biopic about Cleopatra, the Queen of Egypt. The Paramount Pictures film will be based on a script written by Laeta Kalogridis with Charles Roven of Atlas Entertainment. Gadot and Jaron Varsano of Pilot Wave Motion Pictures will produce the film.

Gadot will play Cleopatra, a role made famous by Elizabeth Taylor in the 1963 classic. “I love embarking on new journeys, I love the excitement of new projects, the thrill of bringing new stories to life. Cleopatra is a story I wanted to tell for a very long time. Can’t be more grateful about this A team,” Gadot tweeted of the film.

The casting of Gadot has resulted in some criticism for having an Israeli actress play the role of the legendary Queen of Egypt. Journalist Sameera Khan blasted the decision on Twitter, asking who in Hollywood “thought it would be a good idea to cast an Israeli actress as Cleopatra (a very bland looking one) instead of a stunning Arab actress like Nadine Njeim? And shame on you, Gal Gadot. Your country steals Arab land & you’re stealing their movie roles… smh.”

I love embarking on new journeys, I love the excitement of new projects, the thrill of bringing new stories to life. Cleopatra is a story I wanted to tell for a very long time. Can’t be more excited and grateful about this A team !! @paramountpics #PattyJenkins @jaronvarsano #LaetaKalogridis @pilotwavemotionpictures @atlasentertainment

It should be noted that Cleopatra was a member of the Ptolemaic dynasty, a Macedonian Greek royal family and was believed to have no Egyptian blood. Her native language was Koine Greek, and she was the only Ptolemaic ruler to ever learn the Egyptian language. Meanwhile, Gadot’s family is of Ashkenazi Jewish descent, and Kalogridis is Greek.

Wonder Woman, the highest-grossing live-action film ever by a female director, which earned $821.8 million at the box office, was considered a breakthrough for women in Hollywood. Jenkins and Gadot recently finished filming Wonder Woman 1984, which was originally announced for release on December 13, 2019. Following several delays, the film was given October 2 release date, though it was finally postponed until Christmas due to the ongoing coronavirus pandemic.