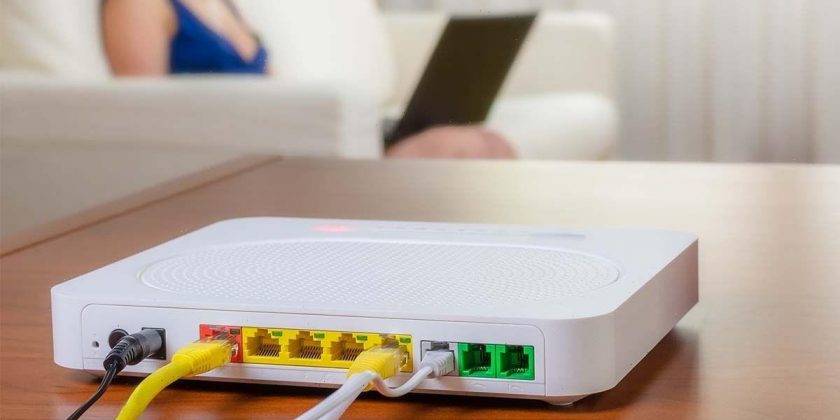 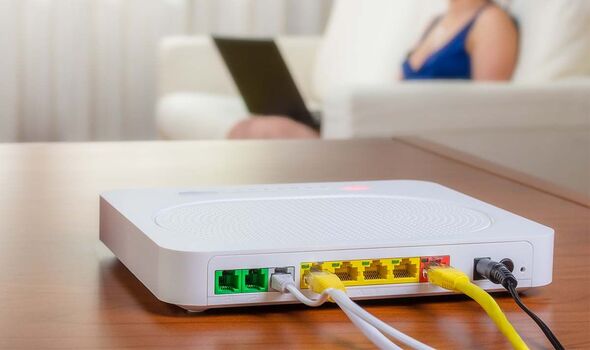 A woman has shared her frustration after allowing her next door neighbour to temporarily use her WiFi for free.

However, a few months on, her neighbour has made no sign of sorting out internet for herself, or of at least contributing to the cost of using her neighbour’s one.

Explaining the situation, the woman shared a post online, reports the Mirror. In her post, she said that she had no issue at all with letting her next-door neighbour Anna use her Wi-Fi temporarily after she moved in a few months ago. Anna is a single mum of two young children, and the kind woman let her know she’d be more than happy to give her a hand settling in with whatever she needed.

When she learned Anna was struggling to get hold of an engineer to sort her Wi-Fi, the 24-year-old woman told her it would be “totally fine” for her to use theirs. Two weeks later, Anna’s young son knocked on the door, asking for the Wi-Fi password for his phone, and she didn’t feel as though she could say no to a child. Although she and her two housemates didn’t mind sharing Wi-Fi temporarily, this wasn’t an ideal situation in the long term, particularly given her situation as a freelance creative who works partly from home.

Taking to Reddit, where she goes by the username u/Junior_Pomegranate68, the now stressed woman wrote: “A month or so passes, and we are having a few issues with the Wi-Fi.

“Nothing major, just buffering and stops and starts on Zoom calls. But I work from home sometimes so need fast Wi-Fi. I texted Anna asking if she has got an engineer in (I know she hasn’t as I can see she is connected, but as a gentle nudge). There are now seven additional devices on our Wi-Fi at this point.

“She says she’s still having issues getting an engineer in. Fine, whatever. It’s around the holidays, I get it.”

Unfortunately, it’s now been nearly three months since Anna moved in, and there’s still no sign of an engineer. She’s currently using their Wi-Fi for all devices, meaning the speed issues have continued. Although the housemates could get an upgrade, this would mean spending more money every month, and none of them earns that much.

She continued: “My roommate says just to cut her off and not say anything, but I feel bad doing that to a single mum. She also has not attempted any kind of contact or friendship with us besides asking for the Wi-Fi, and she’s not asked to extend using it or offered to chip in.

“We have been friendly, given her a gift for Christmas and offered to babysit should she need.”

Having been raised by a single mother herself, she feels bad about simply cutting the Wi-Fi off, but has begun to feel as though she may have no other choice.

One person advised: “You did a kind thing for someone and they have clearly been taking advantage of you. Cut and dry. I know it would be awkward but I’d think about changing the password and just leaving her a note letting her know you did so. This isn’t at all necessary but addresses the feeling you worry about. You can empathise (and you clearly have) without letting yourself get taken advantage of. Everyone will survive for a week without internet access until they get their own.”

Another suggested: “I’d let her know before you cut her off, and be really clear. ‘Hi neighbour, I’ve been happy to share up until now but I really need my Wi-Fi to be clear for work going forward and your family’s use is impacting the connection.

“I’m going to update the network so you won’t be able to use it any further from [date] so you really need to get your electrician sorted’.

“If she is annoyed after that’s on her not you, but it would be a bit of a mean move to just cut it off with no warning and ghost her.”