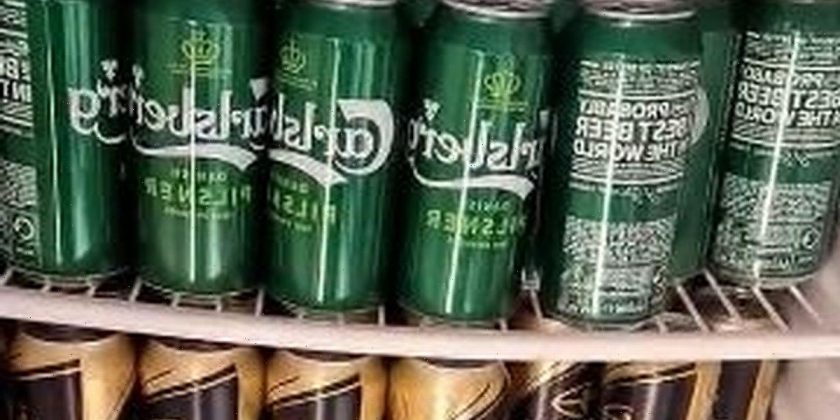 A woman has revealed she's spent her £150 council tax rebate to fill her fridge up with booze for the Jubilee weekend.

In a video posted to TikTok, Toni, 35, says she has 'bought enough beer to stock up her fridge', according to StokeOnTrentLive.

Despite the money being designed to help with the cost of living crisis, Toni, claims she should be allowed to spend the money how she chooses.

She spent the cash on cans of Coors Light, Carlsberg and Strongbow.

In the clip, she can be heard saying: “So I just got my £150 rebate from the council and I decided to buy all this. What do you think? I think I’ve done pretty well to be fair.”

But some on TikTok reacted with surprise at Toni’s decision, as many families try to save up for what could be the worst financial crash in a generation.

One social media user reminded her: “You can spend it on what you like. But it’s intended for helping with energy bills.” Another added, “Well that’s where my tax has gone”, with a third confirming: “Would have spent it on gas, electric, petrol.”

Toni, from Brighouse, West Yorks, later explained that she had stocked up her “party fridge” ready for the jubilee earlier in May, after seeing the alcohol on offer.

She said: “If I’m honest with you, the beer was on offer, the Jubilee was coming up, so I just thought I’d stock up. I work hard, so I thought “Why not?”

“I got a selection of what my friends drink, you see, so it’s a bit of a party fridge. So it’s different friends for different drinks. It’s not just for me – I’m not a raving alcoholic. We just thought we’d stock it up for jubilee coming up – why not? I didn’t think I was doing anything wrong."

Toni said she understood there was a cost of living crisis, but said it was her decision to decide what she spent her money on.

She said: “I come across quite heartless on TikTok, I work bloody hard. I work six days a week, so I think I should spend my money how I choose. I give to charity and I help people out. So it is what it is. If I work hard for my money, how come I can’t spend it how I want to?"

Some on TikTok also fully agreed with Toni’s choice, with one user commenting: “Money well spent.” Another added: “I can’t think of anything better to spend money on I can’t lie.”