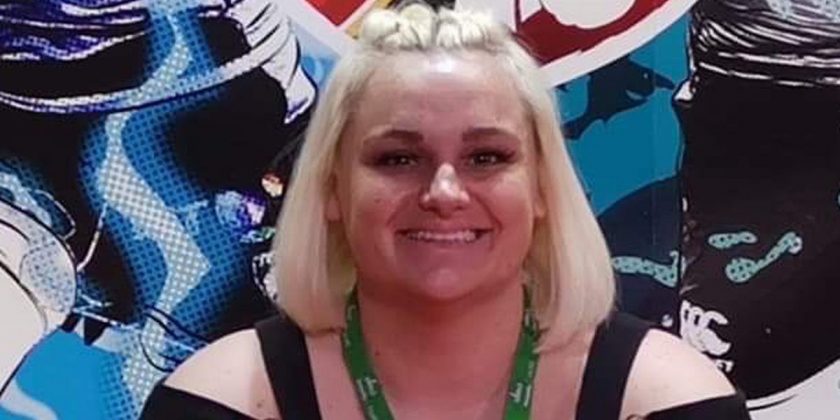 A customer service manager who lost her purse 10 years ago was reunited with it this week – complete with its contents.

Becca Milsom was just 18 when a thief broke into her beloved Renault Clio and snatched the purse.

She reported the offence and thought nothing came of it, Wales Online reports.

But she was stunned to receive the purse and the identify cards in the post this week after a Good Samaritan called George found them.

"I couldn't believe it when I saw them. At first I couldn't work out where these cards were from, until I saw my old NUS card and National Insurance Card," Becca, from Heath, Cardiff, said.

"The cards all seemed muddy, but they were all there, including my old cancelled bank cards and driving licence. "This makes you think there are good people in the world, I am so lucky to get them back, I'm just worried my luck is soon going to run out."

And George left the customer service boss a handwritten note, which read: "I hope this finds you well, I came across your wallet whilst supervising vegetation clearance on a site North of Llwyn Y Pia Road in Lisvane.

"I think your Tesco Clubcard points may have expired, along with your uni discounts, but hopefully the drivers' licence and NI card come in handy again."

Becca now would like to meet George to thank him. She continued: "I'd like to thank him. I'd also like to know exactly where he found it, so I can see how all my cards managed to go unfound all this time."

Becca was in her first year of Media Production at Glamorgan University (as it was then known, now known as University of South Wales) back in 2009 when the purse was stolen.

She said: "I had only been gone for about 20 minutes. The car door was swinging open and a note from some witnesses had been left to say that they had interrupted someone stealing my things but they ran off."